Congratulations to the winners of the 2021 CIFF Jury Awards! Our acclaimed Jury of North American film industry members selected these films as the stand-outs among our lineup, certifying them as this year’s best.

Our award-winning films are available to all CIFF audience members! Whether you’re watching from home or streaming across the prairies, these are the movies you don’t want to miss. 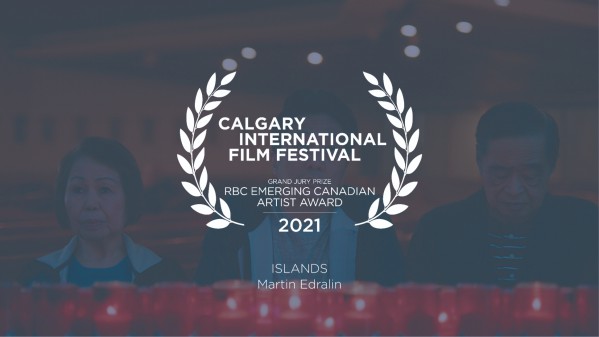 JURY STATEMENT: “Martin Edralin has created an honest, deeply felt drama in ISLANDS that displays a startlingly real understanding of loneliness which builds on his remarkable short film HOLE. The film's performances are astonishingly touching, all the more impressive having come from a cast of non-professional actors. With this subtle film about a middle-aged Filipino-Canadian man who wakes up to life, we found Edralin’s heartbeat present in every frame and he has established himself as an impressive emerging filmmaker to watch.” 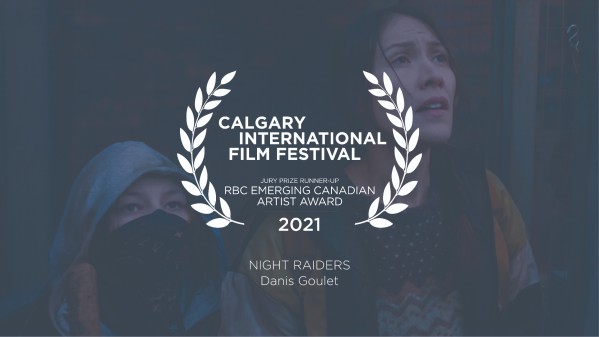 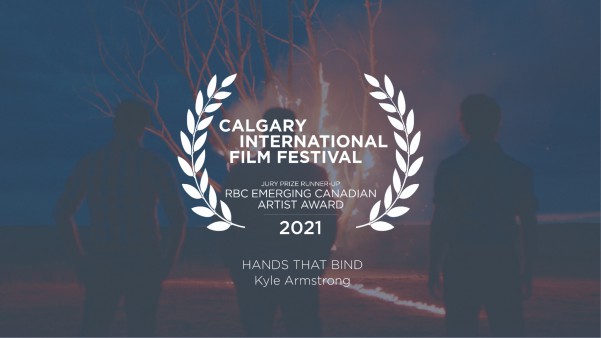 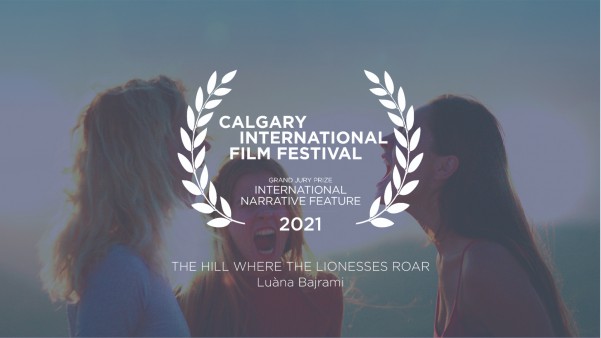 JURY STATEMENT: “ A young yet courageous director and a film that boldly portrays the immense strength of young women to transcend the legacy of the war and social crisis in Kosovo and taking control of their lives, destinies and futures.” 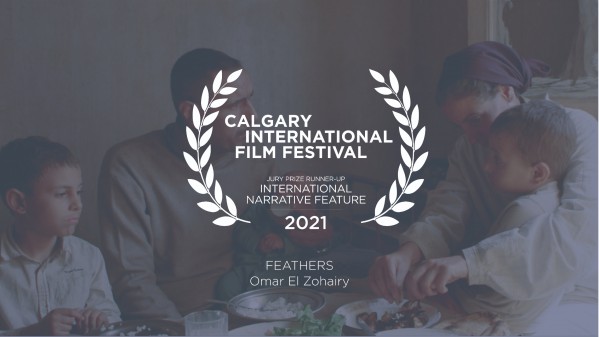 JURY STATEMENT: “A film that shocks surreally yet celebrates women’s struggle towards self-determination, freedom and independence.” 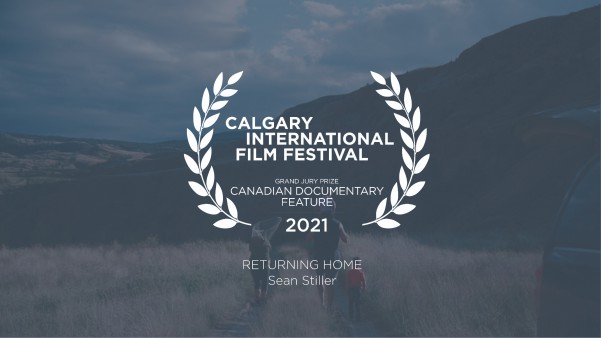 JURY STATEMENT: “The jury was deeply moved by this intimate and powerful film that weaves together the interconnectedness of the multigenerational trauma endured by residential school survivors and the devastating decline of salmon populations. Sean Stiller has crafted a timely film that urges the viewer to reflect on the importance of healing for both people and nature and effectively shows that one can not happen without the other.” 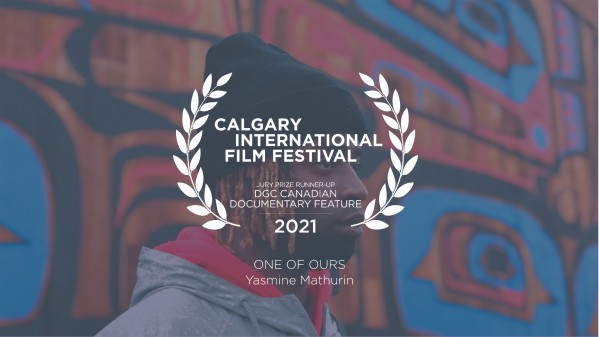 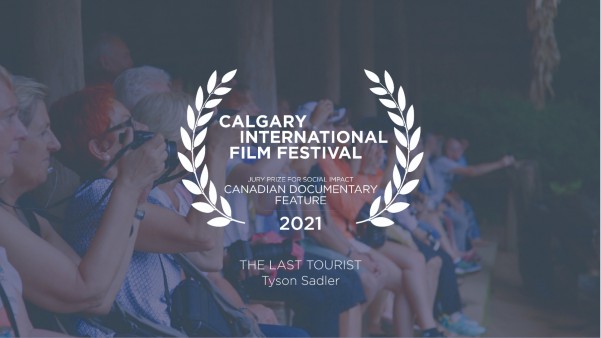 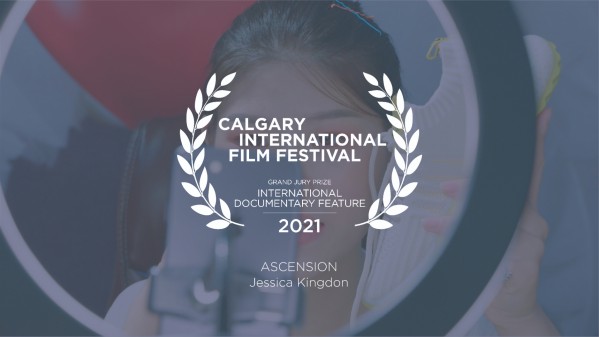 JURY STATEMENT: “In this fascinating and visually mesmerizing film, director Jessica Kingdon explores the question of progress through the lens of contemporary Chinese society. Unexpected and refreshing in its approach, the film gives an inside perspective on modern China from the bottom up and inspires wider conversations about class, power, taboos and the meaning of life. Kingdon’s thought-provoking, meticulously composed vignettes capture the absurdity of consumerism and deliver a powerful message about the social inequalities that accompany the relentless pursuit of affluence.” 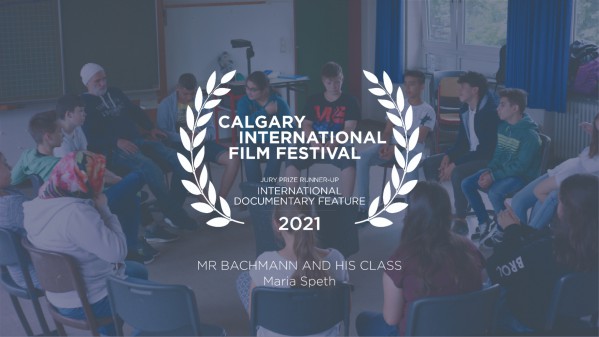 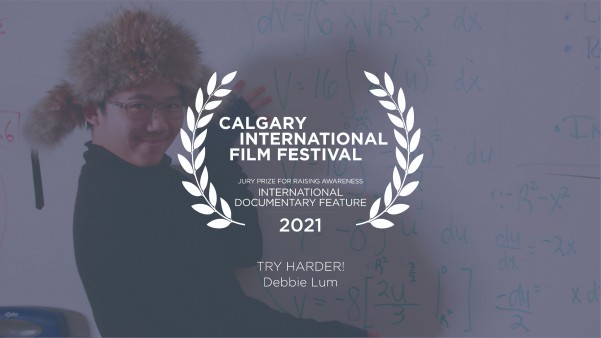 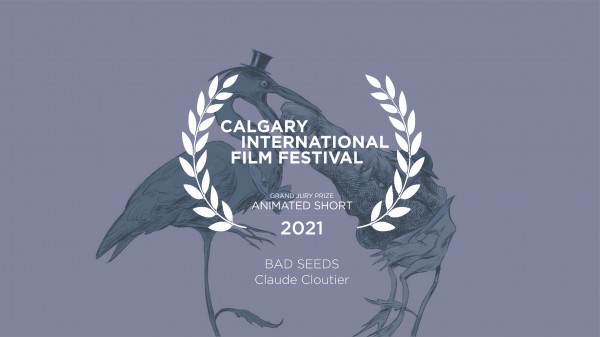 JURY STATEMENT: “Like watching a classic illustration book come to life with its exquisite line art and cross-hatching, Claude Cloutier’s BAD SEEDS is a concise and powerful animated short, delighting us with a whimsical examination of our sociopolitical times and showing that man’s biggest threat has always been his own thirst for competition and dominance.” 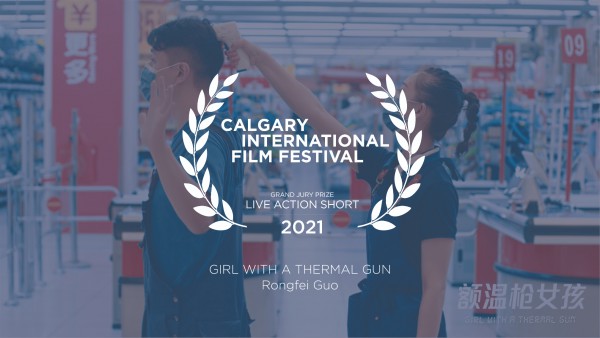 JURY STATEMENT: “In this era of COVID-19 pandemic media fatigue, Rongfei Guo’s GIRL WITH A THERMAL GUN timely transcends, providing a captivating escape through musical movie-making magic: exquisitely choreographed, scored and shot, utterly packing its 12-minute run time with story and flirtatiousness. The film expertly plays with the mundane horrors of our reality, transforming them into beauty and hope.”

Screening October 2, 2:15 p.m MST at Contemporary Calgary and online September 23 - October 3 as part of SHORTS: IT HURTS TO BE ALONE 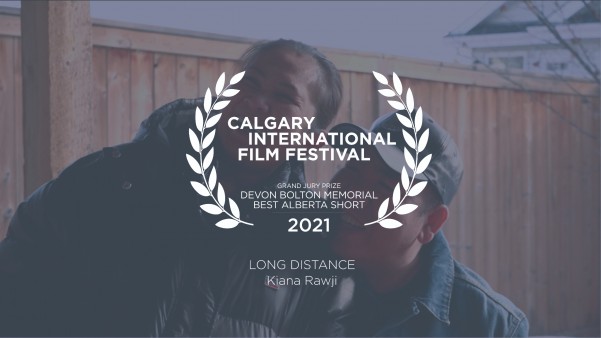 JURY STATEMENT: “This film explores a side of the pandemic told through a compelling human perspective. We particularly were drawn to the portions of the film that educated us on a broader issue of migrant and immigrant workers in Canada. The story follows one couple's journey into hardship and sacrifice due to the pandemic but also leaves the viewer hopeful and optimistic for their future and questions the system that put them there in the first place. Lots of information packed into this just under 30 min doc.” 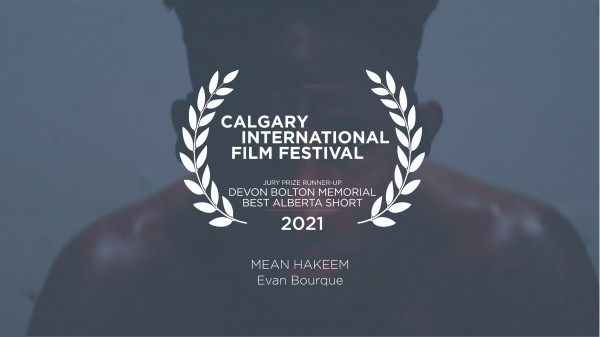 JURY STATEMENT: “This short gets a very well-earned Honorable mention! Dynamic storytelling and compelling visuals take you into this often violent world and give you a glimpse of the man behind the hype.” 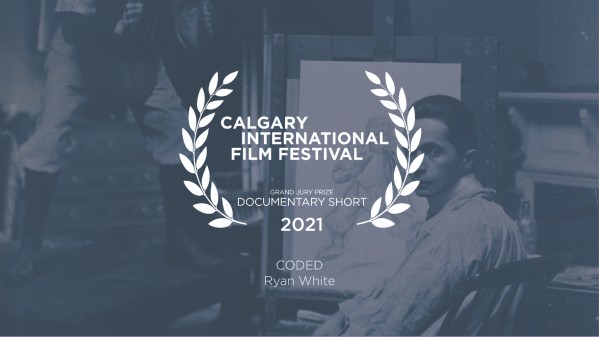 JURY STATEMENT: “Equal parts enlightening and moving, this stunning short documentary shines a spotlight on a crucial part of art history that has been forgotten by far too many. Meticulously crafted by a filmmaker with a precise vision, CODED is essential viewing.”

Screening September 23, 6:15 p.m MST at Cineplex Eau Claire and online September 24 - October 3 as part of SHORTS: GET UP, STAND UP 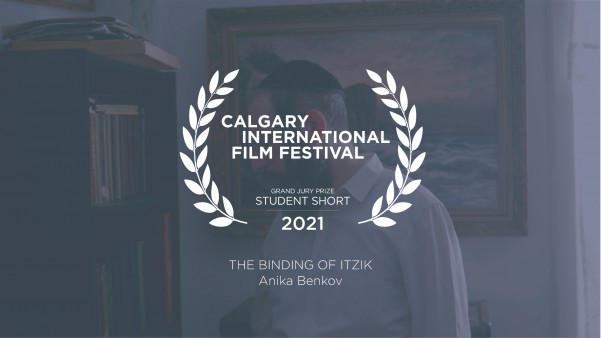 JURY STATEMENT: “This short film follows a dynamic and compelling character through a journey of self-exploration. You will be drawn to its smart storytelling through a series of emotions that will be shocking, suspenseful and laugh-out-loud funny.” 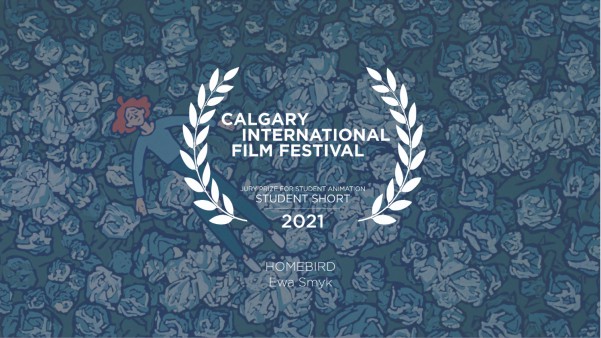 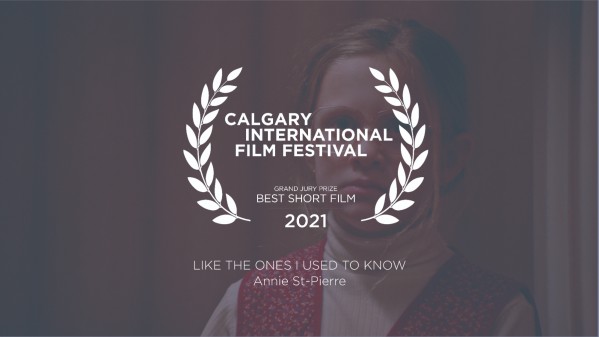 Grand Jury Prize for Best Short Film, LIKE THE ONES I USED TO KNOW dir. Annie St-Pierre (Canada)

JURY STATEMENT: “While impressed by all of the shorts and their creativity and vision, one stood out for its ability to transport the viewer to another time and touch on emotions that would be familiar to anyone familiar with complicated family dynamics and emotions. For its skill in creating a world of characters quickly and with deep empathy that is both unique and as memorable as its title.” 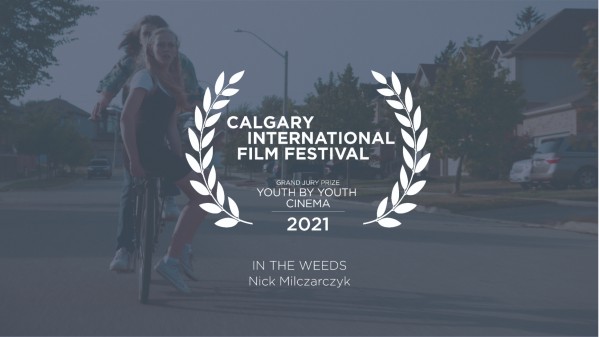 JURY STATEMENT: “All of the submissions were great films and testaments to how much inspired young filmmakers are able to accomplish. Along the artist’s learning journey, great vulnerability is shown, immense initiative is taken, mentorship is sought out and received and ongoing practice of the craft pays off with proud works that move and entertain audiences everywhere.

The thrilling storyline for IN THE WEEDS pulled the viewer interestedly through a sequence of very well-crafted cinematic elements. Direction, sound, composition, acting were all great and this film was chosen as the winning selection.” 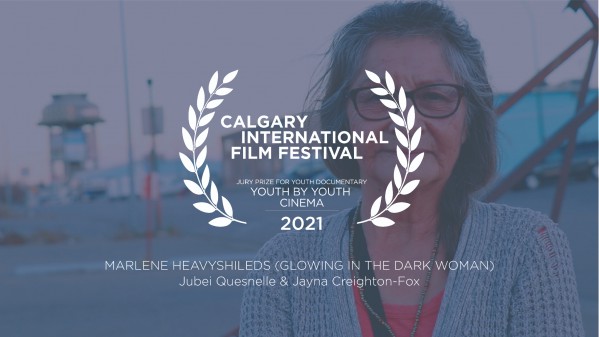 JURY STATEMENT: “This documentary receives an honourable mention for a story with significant emotional impact. We look forward to seeing future Youth by Youth films and of course future works from 2021’s talented Youth finalists.”

These aren't the only awards we'll give out this year! On October 5, after the festival is over, look out for the Telus Audience Choice Awards. We'll be calculating your votes - online and in cinema - for your favourite shorts and features of the festival, as decided by you - the audience!