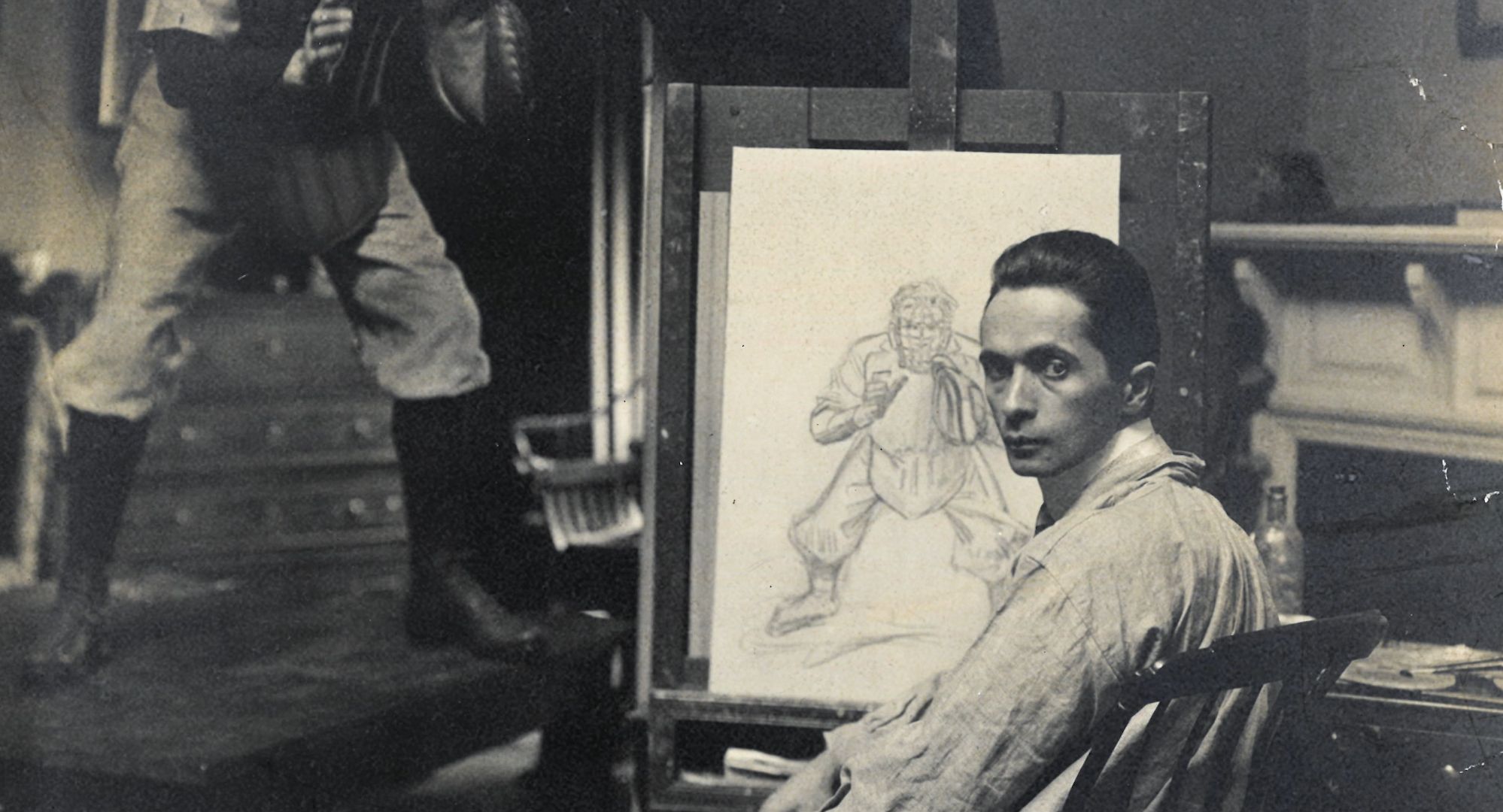 This short film is included in the following package(s): SHORTS: GET UP, STAND UP, SHORTS: BEST OF SHORTS

CODED tells the story of legendary illustrator J.C. Leyendecker, a gay man who created early-20th century advertisements coded with LGBTQ imagery, quietly acknowledging a community forced to live in the closet. The documentary explores Leyendecker's legacy as a grandfather of modern advertising, discussing how today's out and proud LGBTQ2SIA+ advertisements are built upon a foundation laid by Leyendecker.

Beautifully animated and narrated by Neil Patrick Harris, CODED is a wonderfully revelatory biopic of lesser-known LGBTQ2SIA+ icons. Filmmaker Ryan White (ASSASSINS, CIFF 2020) is back at the festival with a much shorter but no less inventive take on documentary filmmaking.

A look into a bizarre world populated with carnivorous plants that can change shapes the way a chameleon changes colours.

A teenage girl suspects a local gardener's involvement in the unsolved disappearance of her childhood friend.

An early coming-of-age film that is as squeaky as it is poetic.