Support Alberta film, get front-row centre at year-round CIFF events and enjoy a premium experience at the 11-day festival.

A struggling actor runs a theatre workshop in prison, where he brings together an unlikely troupe of prisoners to stage Waiting for Godot.

When Kenny Scharf arrived in NYC in the early 1980’s, he quickly met and befriended Keith Haring and Jean Michel Basquiat; the three would change the way we think about art, the world, and ourselves. 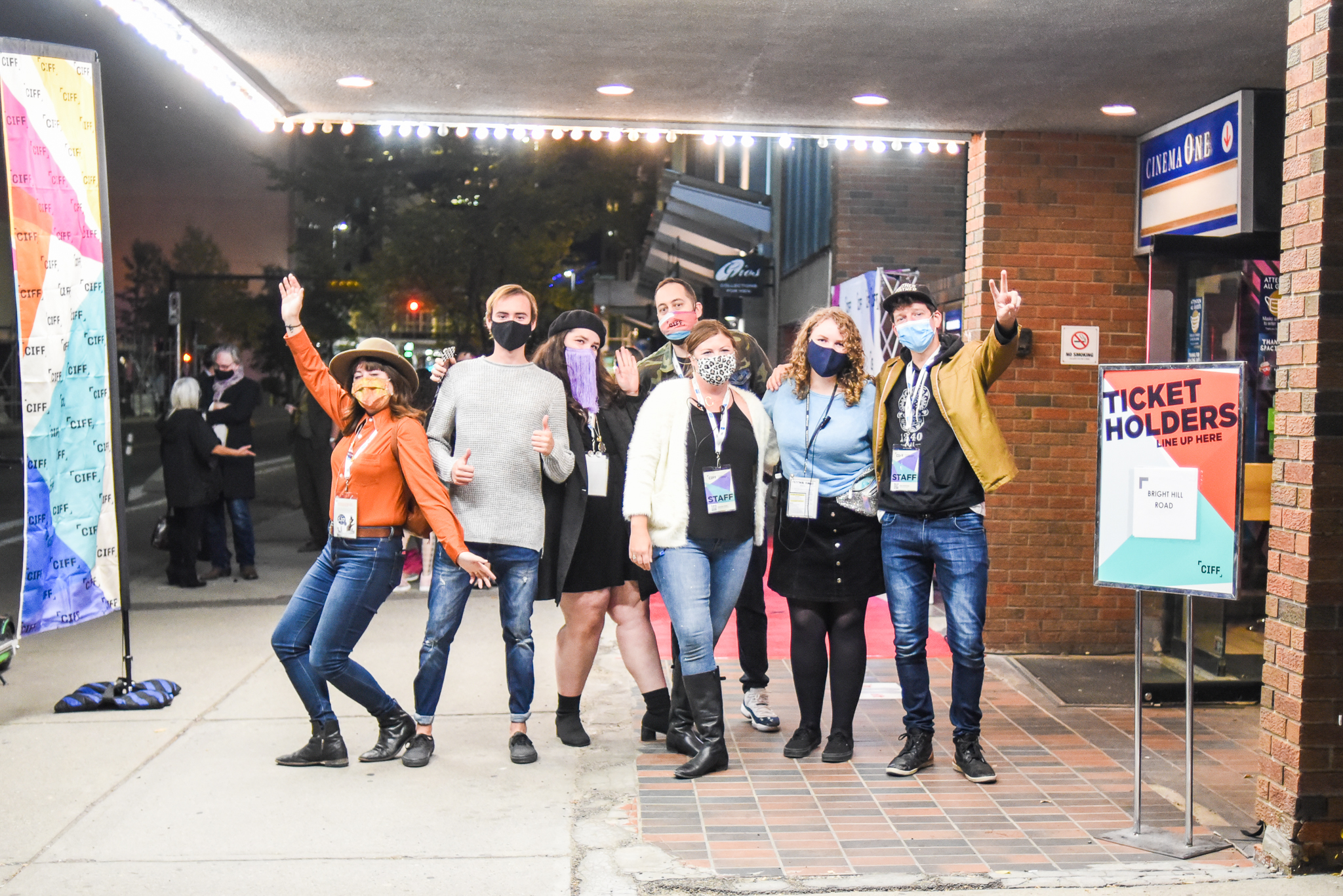 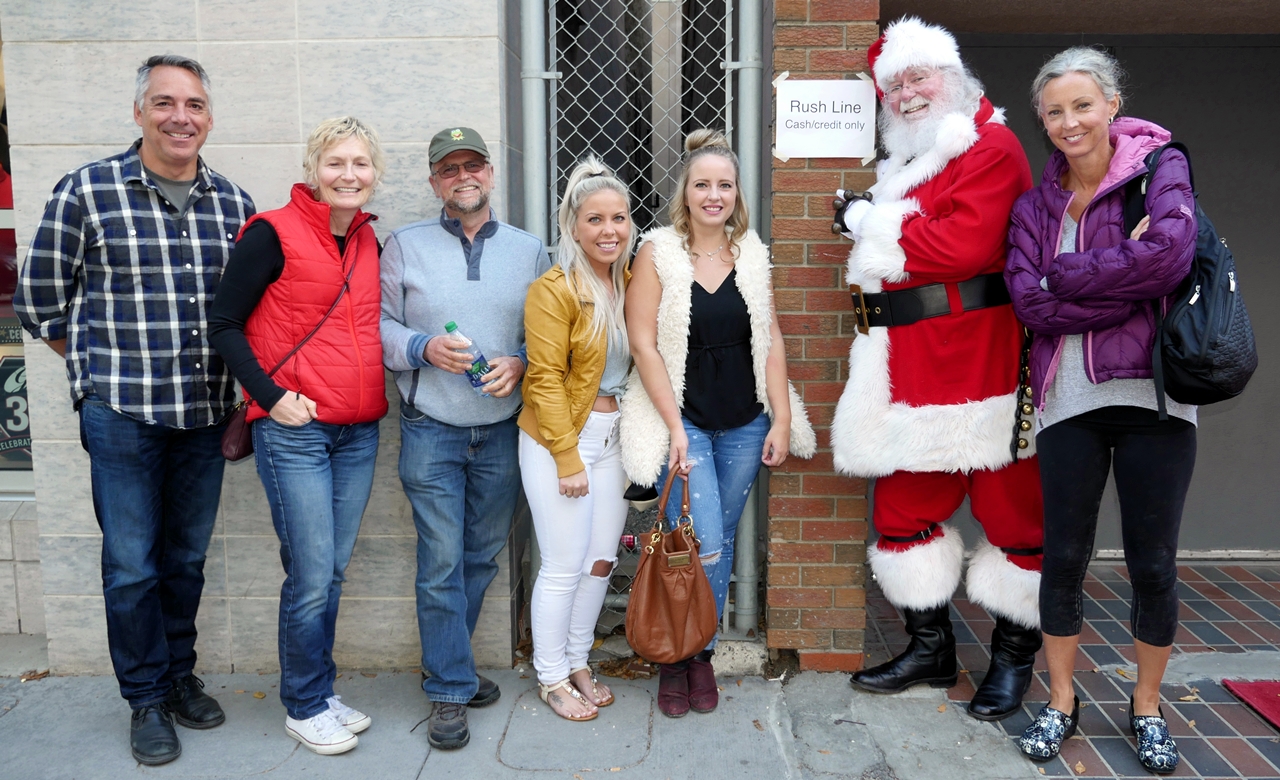