Movie Night with CIFF will air on CJSW the first Tuesday of each month at 11:30 AM and again at 8:30 PM, and will be available on Spotify and Apple Music, as well as through CIFF’s website.

The new CIFF podcast was created as a fun, new way to connect with filmmakers from all around the world and share our love for movies. Movie Night with CIFF is all about bringing insightful and entertaining content surrounding the world of cinema to our audiences in a way that is fun and cheeky but also accessible. The show features guests that are as serious as CIFF’s love for movies and is packed with tongue-in-cheek interviews and creative new games, making it an artful and entertaining celebration of film, society and culture. 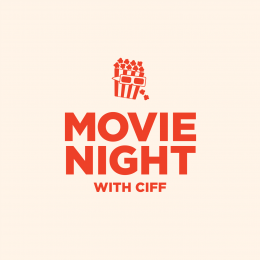 Episode one kicks things off with some Hollywood star power with guest Ben Proudfoot, who just won the Academy Award for Best Documentary (Short Subject) for THE QUEEN OF BASKETBALL. 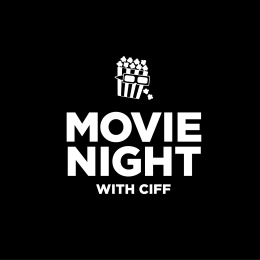 All About Us! A Conversation With CIFF's Executive Director

"If a film festival were an orchestra, the executive director would be the conductor." Steve Schroeder drops this and other gems during his chat with Host Gaby and guest host Lucia Juliao. Listen as the Executive Director of Alberta's largest international film festival discusses CIFF's identity and what it takes to run a film festival.

Chad Vangaalen is a multi-talented artist hailing from right here in Calgary, Alberta. His wildly imaginative and surreal creations have garnered international acclaim and cemented his place as one of Canada’s most diverse artists. Here to tell us all about his journey through music and animation is Chad Vangaalen 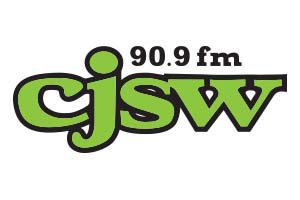