Our resident Oscars Oracle and Artistic Director, Brian Owens, has been keeping an eye on the best cinema from around the world all year round. Now he is ready to place his early bets on the upcoming nominations for the 94th Academy Awards!

We've included some reviews alongside the potential nominees to give you an idea of where they stand going into the big night. Without further ado, these are our early picks for the Big Five categories; Best Actor, Actress, Screenplay, Director and *drumroll* Best Picture! 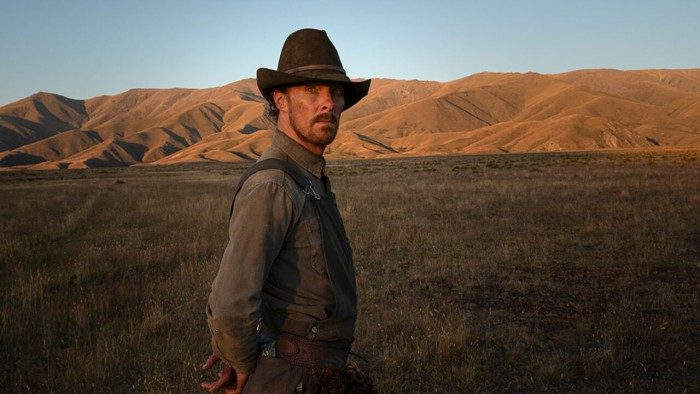 "Washington’s Macbeth is, as you’d expect, brilliant, the kind of leader who speaks softly but carries a very big stick." -EMPIRE

"The biggest draw to the film is certainly a standout performance by Will Smith...He’s bombastic at times and subtle at others, and overall complex...It’s a truly moving, multifaceted portrayal of a man who, for all his faults, would do anything for his girls." - Forbes

“Cumberbatch is astounding in the role, as the actor knots his default sarcasm into a lasso of constricted menace,” - IndieWire 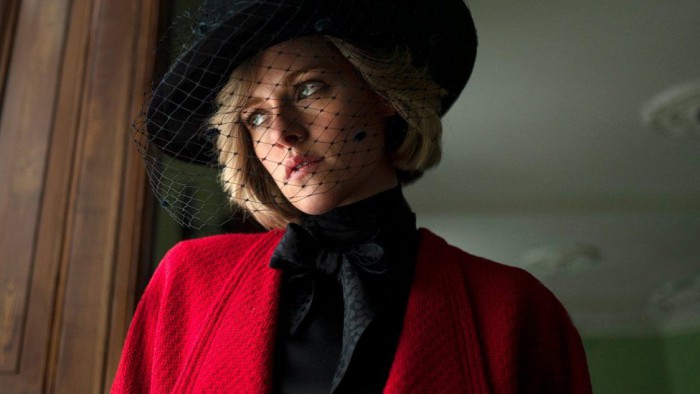 "Colman gives a marvellous performance...By the movie’s end, you feel you’ve come to know a complex and wholly believable human being." - TIME

"McDormand was always going to be convincing in Lady Macbeth’s ruthlessness, but the surprise is that she finds her weakness."- EMPIRE 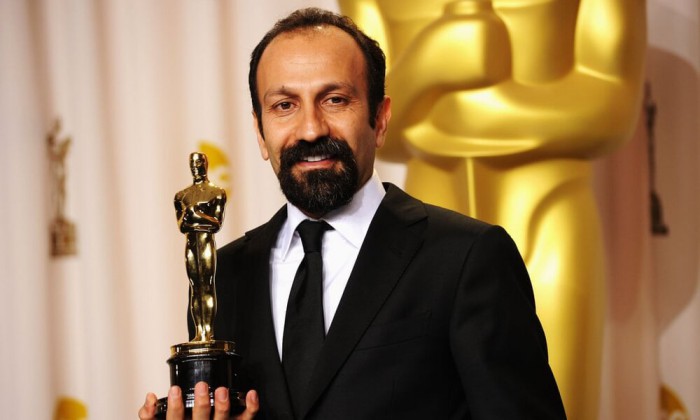 "The movie overall is so winning...There is something genuinely bold in giving a movie about Belfast in 1969 the warm glow of the everyday. It reminds us that life goes on." - Vulture

“Farhadi plays to his strengths with ‘A Hero,’ as he takes a classic premise and spins it around and around and around with enough centrifugal force to keep you rooted in place even as your sympathies fly in every conceivable direction." - IndieWire

"C'mon C'mon is a quiet thing, but thanks to Mills and a note-perfect cast, you won't soon forget its delicate, soulful magic." - ABC 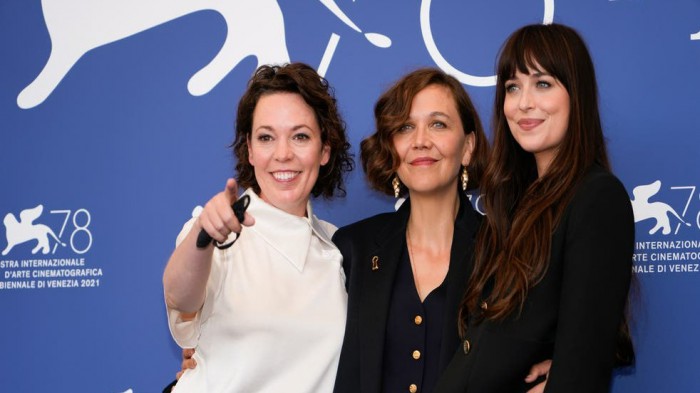 Jane Campion- THE POWER OF THE DOG (Netflix Dec. 1)

"Campion’s first feature in the 11 years since “Bright Star” marks a triumphant return to the form, a nervy gamble that becomes a reassertion of her mastery." - LA Times

"Rebecca Hall, in her debut as a writer-director, has made a stunningly successful translation of Larsen’s 1929 book by honouring its contents and allowing things that cannot be articulated in spoken words to be expressed through cinematic language" - WSJ 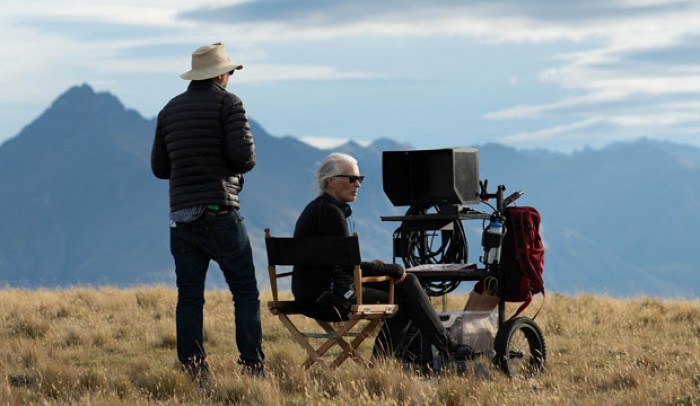 "I could pretend I’m above such things, or that I’ve heard [Belfast's] story too many times already, but, especially when I’ve got a charming old raconteur like Kenneth Branagh puffing a pipe in front of me, really I just want to hear it again."- Uproxx

"It’s that near-tactile attention to detail that makes Campion’s signature so distinct, handling the story with puzzle-box precision"- LA Times 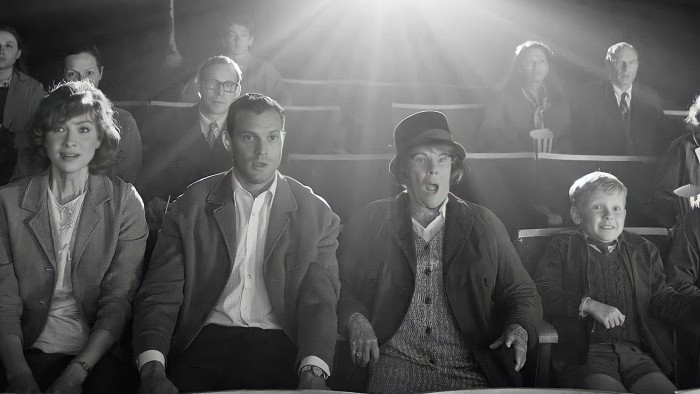 "With honours and audience awards from various festivals, the Focus Features black-and-white drama has the famed filmmaker on a path to make Oscar history." - Variety

"King Richard is the best movie Warner Bros. has released during the year of hybrid releases. It’s a thoughtful, nuanced, complex and empathetic character study, a star vehicle that gives ample room and agency to its ensemble..." - Forbes

THE POWER OF THE DOG (Netflix Dec. 1)

"The Power of the Dog sticks its teeth into you so fast and furtively that you may not feel the sting on your skin until after the credits roll, but the delayed bite of the film’s ending doesn’t stop it from leaving behind a well-earned scar." -IndieWire

What a lineup! We're about four months away from Hollywood's biggest night and there's plenty of great movies to come before the main event. Make sure to watch them all in theatres or online streaming to be the star of your Oscars party!

Watch this space, still to come are our picks for Best International Feature!