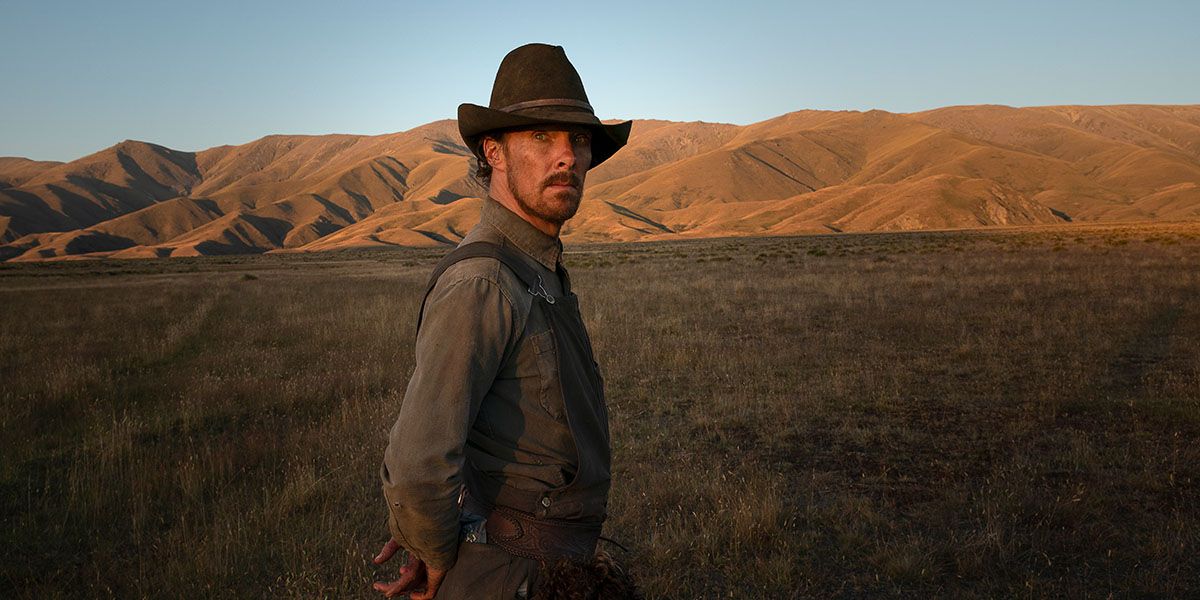 Year 2021
Runtime 136 mins
Language English
Alberta Premiere
Availability
Set in 1920's Montana, Jane Campion's THE POWER OF THE DOG is the story of the Burbank brothers—George (Jesse Plemons) and Phil (Benedict Cumberbatch)—who run the family's ranch together. Their relationship begins to sour when mild-mannered George marries a local widow, bringing her and her son onto family territory. Rose (Kirsten Dunst) and son, Peter (Kodi Smit-McPhee) try to find their way into the family's established dynamic, but can't seem to, blocked by unspoken bonds between the brothers.

Benedict Cumberbatch delivers a searing performance as a man whose casual cruelty masks the scars of a deep-seated trauma. Ari Wegner beautifully captures the stunning vistas of the western plains, while Jonny Greenwood's score tantalizes and disorients. All of this is thanks to the even-handed, virtuosic direction of Jane Campion, further proving her to be one of the world's greatest working filmmakers.

Based on a true story, KING RICHARD follows Richard Williams, an undeterred father, instrumental in raising two of the most extraordinarily gifted athletes of...

The story of how legendary cookbook author and television superstar, Julia Child, changed the way Americans think about food, television and women.