You might have heard that CIFF has found a new presenting partner in connectFirst Credit Union. We couldn’t be more thrilled to be working together to continue fostering local talent and building a film community throughout Calgary and Alberta.

One of Canada's largest and most successful credit unions, connectFirst is enhancing CIFF’s ability to program the most innovative and compelling films. Through this partnership, we aim to fulfill our mission to entertain and engage audiences by creating remarkable festival experiences. We are so excited to bring you a bigger and better festival alongside our new partner and cannot wait for you to see what CIFF 2022 has in store!

Come meet us where films meet finance with the perfect screen picks to celebrate our new partnership! Whether they’re exploring crypto mysteries, tackling a major financial crisis or just showing us how the other side lives, these “money movies” will keep you on the edge of your seat and even teach you a thing or two. 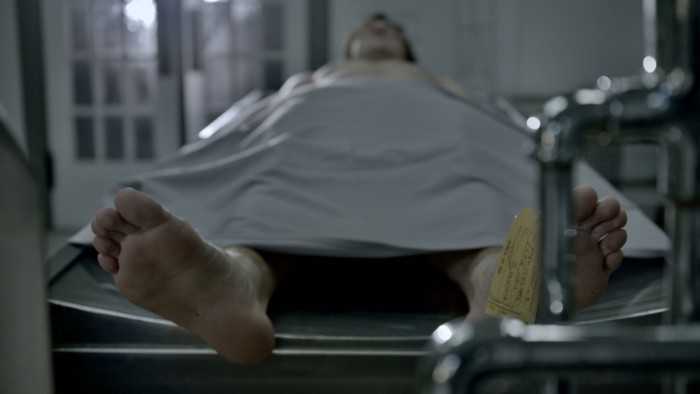 $215 million in cash and cryptocurrency suddenly went missing on November 30, 2018, when 30-year-old Gerald Cotten, CEO of one of North America's largest cryptocurrency exchanges, died suddenly in India while on his honeymoon. Cotten was a man of many secrets, among them the location of the key to the wallets that contained all the money. Online chatrooms quickly swarmed with theories as to where the money went, wondering whether Cotten was actually dead or not. 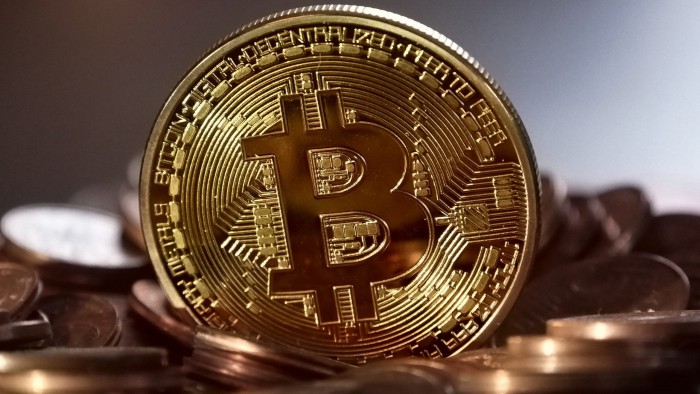 A thorough examination of the beginning of the phenomenon that is Bitcoin. Due to it being released in 2016, this doc fails to cover any newer developments in cryptocurrency. However, it is a great introduction to the basics of the uber-popular decentralized currency. Particularly fascinating are the film's insights into the search for bitcoin's mysterious founder who disappeared off the face of the internet never to be found again. This look at its early glory days will have you wishing you could go back in time and buy your weight in bitcoin. 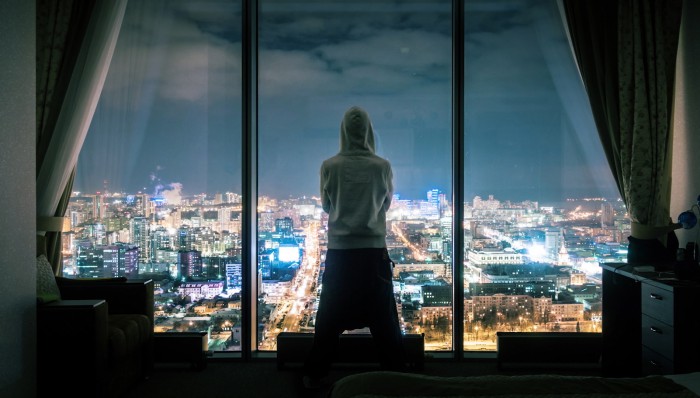 CRYPTOPIA: BITCOIN, BLOCKCHAINS AND THE FUTURE OF THE INTERNET

Thanks to the fast-changing nature of the world of crypto, the best way to keep your finger on the pulse is to keep up with financial news. However, jumping right into a jargon-rich crypto article referencing all of the swanky and complex technologies it has spawned can be really daunting. If you'd like a swift vocab briefing on the world of digital cash, this film is for you. Breaking down everything from good old-fashioned bitcoin to the frighteningly futuristic world of blockchains, CRYPTOPIA is the brainchild of award-winning finance filmmaker Tursten Hoffman (BITCOIN: THE END OF MONEY AS WE KNOW IT.) 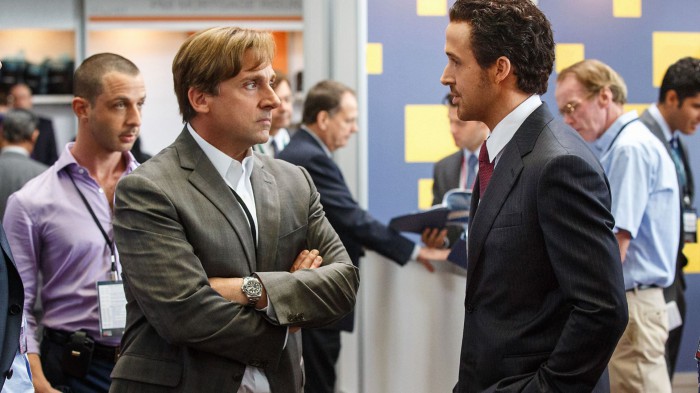 How do you turn a film about a topic as convoluted and dry as the 2008 Housing Crisis into a star-studded, blockbusting, Academy Award® winner? You pack it with hot people! A-list filmmaker Adam McKay handles this incredibly serious topic with his signature sense of fun, employing the help of actors like Margot Robbie and Selena Gomez to explain the most mind-numbing of financial concepts. THE BIG SHORT breaks the fourth wall to acknowledge that most people's eyes gloss over when they hear the words "Subprime Mortage Backed Security," thereby meeting the audience halfway. It also explains why it's so important to actually know what happened, informing us that big banks count on the public's disinterest to get away with their shady business practices. The film carries this self-awareness throughout so that by the end of the film you know the game, the players and, most importantly, exactly what went wrong in this famously foggy financial meltdown. 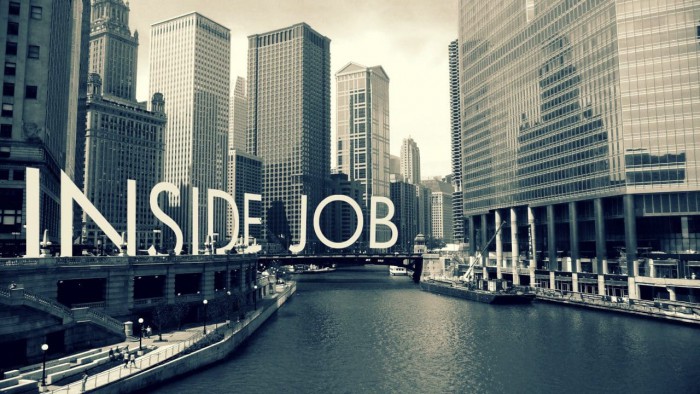 Narrated by Matt Damon, INSIDE JOB takes the United States financial system to task with its searing recounting of the events leading up to and following the financial crisis. Featuring explosive interviews with the debacle's biggest players, including key financial insiders, politicians, journalists and academics, this documentary pulls the curtain all the way back, presenting what is widely considered compelling evidence of corruption at almost every level. 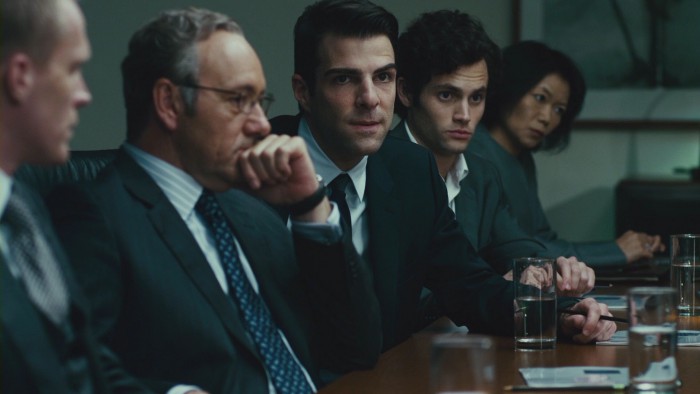 A stylized version of a true story, MARGIN CALL chronicles the experiences of workers at an investment firm on the brim of bankruptcy during the first 12 hours of the financial crisis. While it wasn't a commercial success and is a bit more jargon-heavy than its companions in this list, this money movie is one of the most accurate portrayals of the event captured on film. This is a dead-serious, edge-of-your-seat drama that puts audiences in the driver's seat as characters traverse a fraught decision-making process, leading them to make the much-critiqued choices many others on Wall Street made all those years ago. As if that wasn't enough, Stanley Tucci is in this film, pretty much guaranteeing it's a good watch. 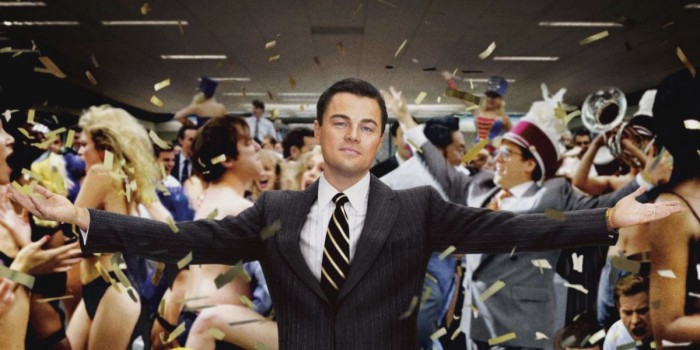 THE WOLF OF WALL STREET

Based on the true story of Jordan Belfort, Martin Scorsese tells Belfort's story from his rise to a wealthy stockbroker living the high life to his fall involving crime, corruption and the federal government. Leonardo DiCaprio gives a career-best performance, delivering a charismatic and compelling look into the mind of one of the most notorious white-collar criminals ever. This whiplash-inducing and justifiably r-rated biopic invites audiences into the debaucherous world of 1990s Wall Street. So egregious it's educational, this movie covers a surprising amount of ground in the world of financial crimes, from money laundering to pump-and-dump schemes. 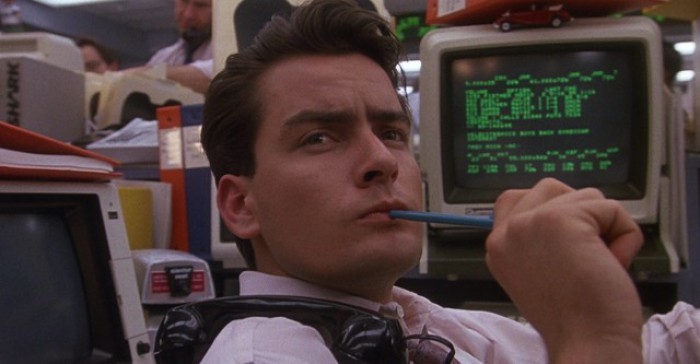 Michael Douglas plays the perfect archetype of the cigar-smoking, suspender-wearing, power-hungry wall street exec in this 1987 classic. Charlie Sheen works as the audience's vehicle into the corruption, playing the part of a young and impatient stockbroker who is willing to do anything to get to the top. Through him, we learn all there is to know about the lifestyles and desires of the perpetually unsatisfied men who work on Wall Street. While perhaps not the most realistic look at insider trading, 35 years later it's still a whole lot of fun to watch. 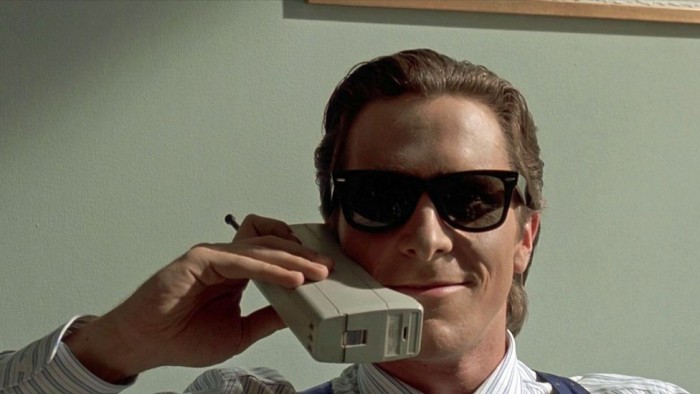 Don't let yourself be fooled by all the gory murder, at its heart, AMERICAN PSYCHO is a Wall Street movie. After all, when he's not busy being a serial killer, Patrick Bateman (Christian Bale) is a young and successful investment banker. His character satirizes the lifestyles of wealthy, big-city bankers and their obsession with status, perfection and looks. However, this campy horror is not so far from reality. In 2014, a study conducted on Financial Times readers reported that "the profession with the most psychopaths was financial services’ and furthermore states that ‘psychopathic traits make great chief executives." This classic's notorious business card scene might just prove that study right. 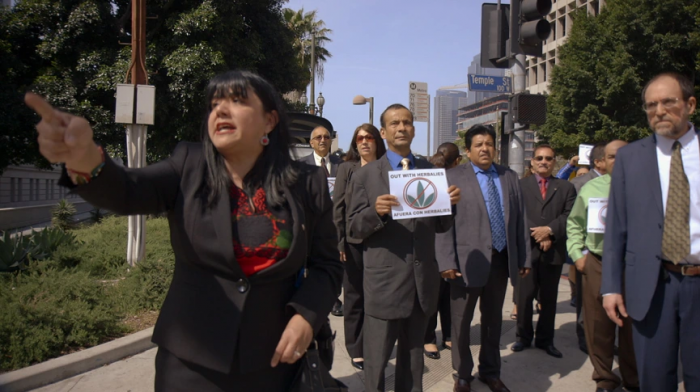 In this stirring picture of the American Dream gone wrong, BETTING ON ZERO follows controversial hedge fund titan Bill Ackman as he puts a billion dollars on the line in his crusade to expose Herbalife as the largest pyramid scheme in history. The battle between Ackman and Herbalife plays out in the media, in board rooms, and on the streets. This shocking film was nominated for Best Documentary Feature at the Tribeca Film Festival. 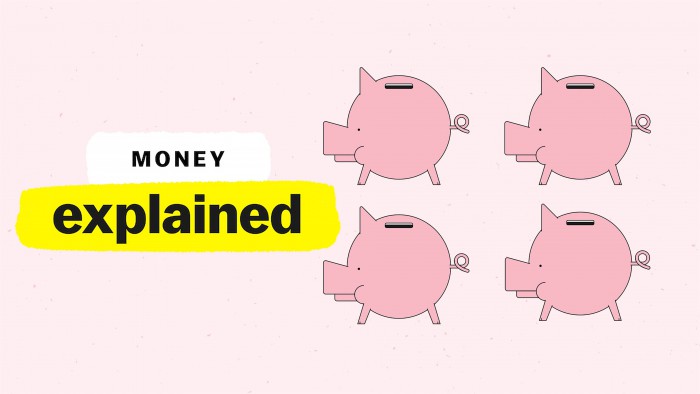 We spend it, borrow it and save it. Now let's talk about money and its many minefields, from credit cards and casinos to scammers and student loans. This Vox-produced limited series pulls back the curtain on the money matters the average person deals with on a regular basis. Complex but essential, the educational gems in this series are dropped in a wildly entertaining way with colourful graphics and narration from beloved celebs like Tiffany Hadish, Jane Lynch and Edie Falco. 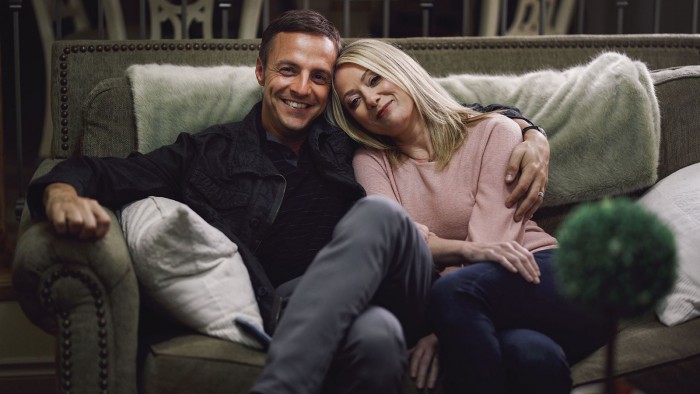 ROOT OF THE PROBLEM

A tragedy is followed by mystery for the Campbell family after the death of Grace’s uncle. They are bequeathed a potted tree and a note that states “When you know the truth you will be free.” The message puzzles the family as does the gift itself until Paul discovers its secret: the plant is a money tree! He quickly becomes overwhelmed with the prospects and the fortunes of their inheritance. Hiding this discovery from his wife, Paul’s selfish desire and greed begins to grow, sprouting lies and deceitfulness.