INCANTATION: What's all The Fuss about Netflix's Terrifying New Horror?

Every so often, a movie catches the attention of not only movie critics but also the collective consciousness of social media. Netflix’s INCANTATION is one of those movies.

Kevin Ko’s 2022 Taiwanese horror flick seems to have made an impact on popular social media app, TikTok, with some users stating that they can’t even finish the movie. And while I’ve heard of people walking out of the odd movie every once in a while, I’ve never seen such an uproar for something coming from a streaming service. So I decided to watch it and see what the fuss was all about.

The story follows Li Ruo-nan (Tsai Hsuan-yen) as she tries to shield her daughter, Dodo (Huang Sin-ting) from a powerful curse Li and her friends unleashed when she was younger.

In most horror films, the audience is a curious bystander, an observer, safe and secure behind the screen. INCANTATION is more interactive than that, immediately reeling the audience in at the beginning of the film, asking them to examine how their views and ideas shape the world around them. 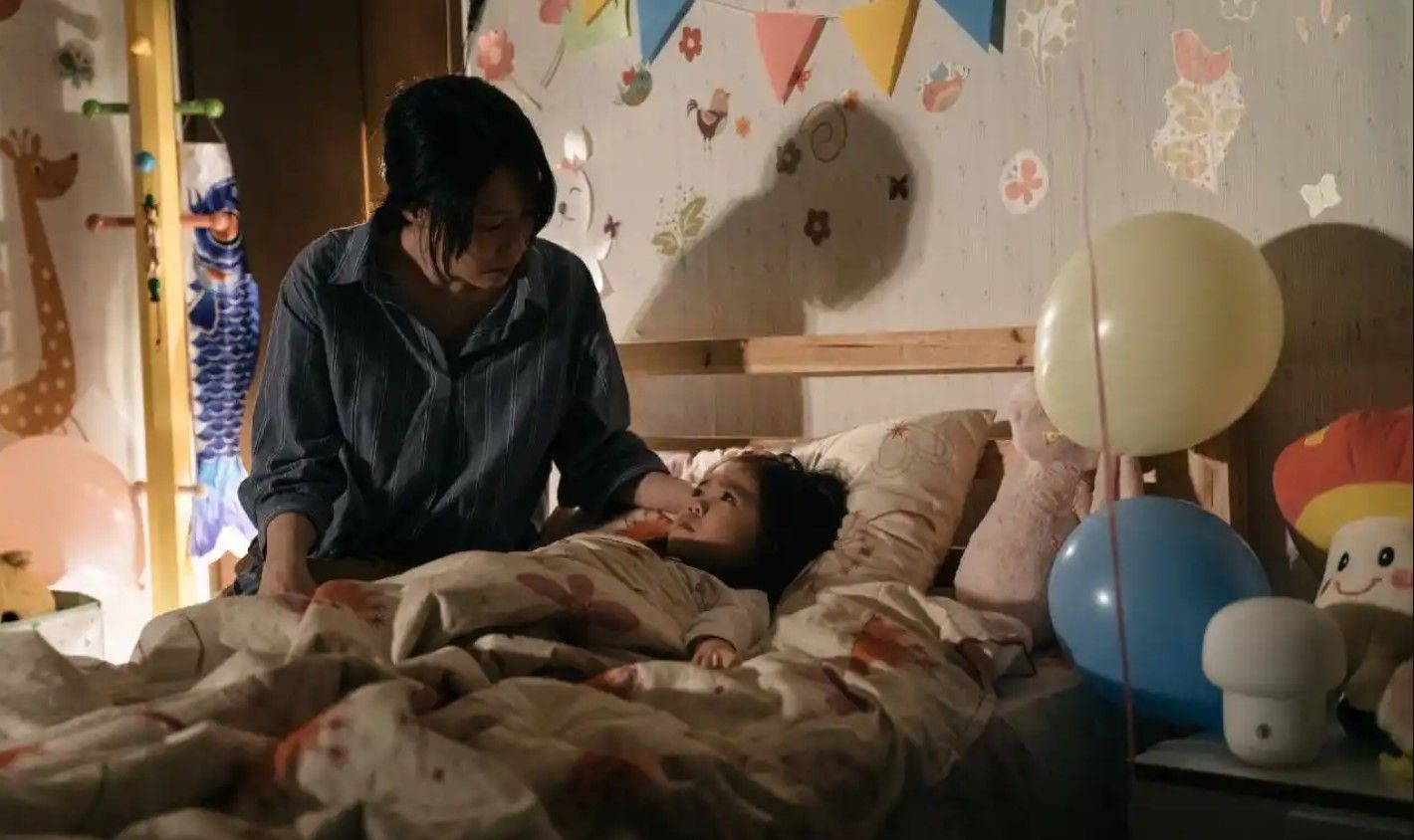 I found that what INCANTATION excelled at was making you feel for the characters - something I find lacking in horror films. The bond between mother and daughter is really showcased throughout the movie and helps anchor the audience so we empathize with the main characters. It was hard not to feel for the adorable Dodo as she tries to navigate the dark world her mom brought her into with the unending optimism and naivety only a child possesses.

I won’t go into too much detail about the plot but let’s just say it’s not a traditional North American horror movie plot. While there are some familiar elements like the use of found footage as a storytelling device, one of the main differences was what religion it was rooted in. In mainstream North American supernatural cinema, most, if not all, things otherworldly have some sort of relationship with the Christian devil. 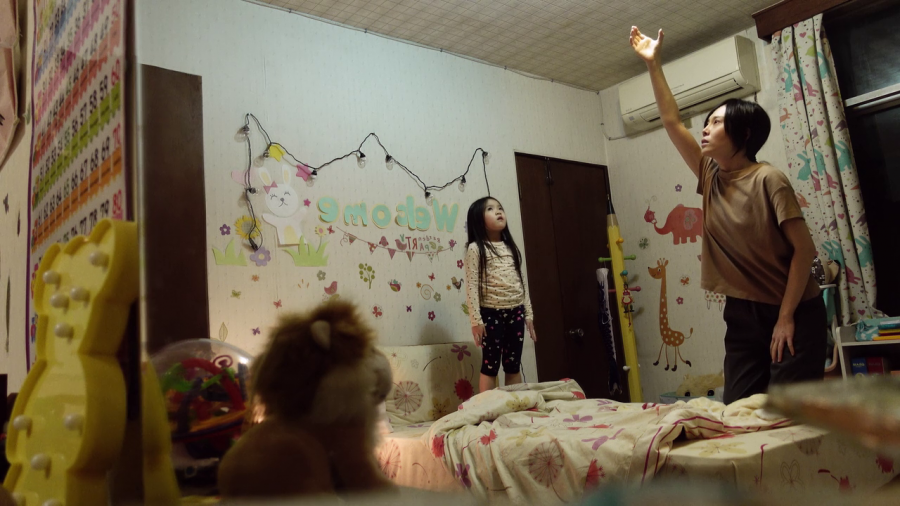 INCANTATION sticks with its Buddhist roots, incorporating natural elements like rhythmic chanting and runes, and twists it from a religion focused on mindfulness to a cult-like fringe religion. And while convincing, this fringe religion isn’t some hidden facet of Buddhism, it’s made up for the purposes of the movie - I looked it up.

As for the fear factor, I actually didn’t find the movie that scary. It was intriguing, engaging and had no shortage of gore but it served a purpose to propel the movie forward. I didn’t find anything here that chilled me to the bone or anything like that but it was definitely worth a watch.

Humans, as so expertly shown in both history and literature, tend to fear the unknown. I think the way INCANTATION was constructed feels like foreign territory, intensifying the already nauseating air into a sinister symphony of distress. If you’re not shy about gore, a fan of unique plotlines and looking for a different take on horror movies, INCANTATION might be a great movie for you.

Looking for more dark and mysterious flicks? CIFF’s got your fill. Check out our late shift section.