Top 5 Episodes from the new season of LOVE DEATH & ROBOTS

After binge-watching all of Season One and Two of Netflix's LOVE DEATH & ROBOTS in a span of two days, I felt sad and was left wanting more. I’m usually bad at savouring shows that get me hooked on the first episodes and I tend to be stuck to my screen spending the next few days watching each episode back-to-back. Fortunately, the new season came out not too long after I finished the first two seasons. Nine new episodes were released. Out of the nine episodes, I have five favourites. I do like all the episodes in this new season, however, these are just my personal picks.

Number #5: Night of the Mini Dead 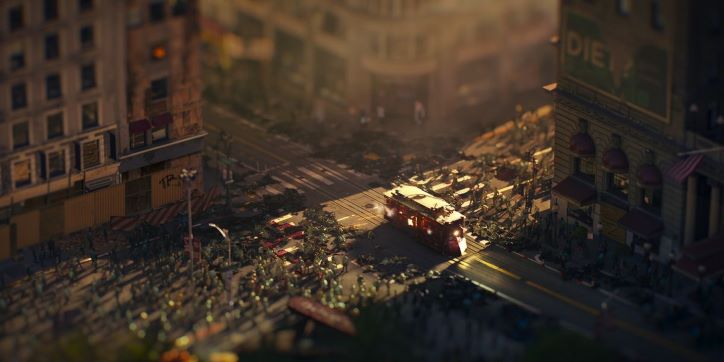 This episode was the new season’s shortest episode at only 7 minutes long but I enjoyed that it was short and sweet. Literally. I liked how this one was just super chaotic and goofy from start to finish. The fact that a zombie apocalypse was started because two people had cemetery sex, causing everything to fall apart after that is just genius. The animation style was also something new in the show which showed human mini figures and a miniature world. It somehow made the whole zombie apocalypse look cute which was kind of ridiculous and funny at the same time.

Right off the bat, I noticed that this episode was very reminiscent of the episode called “The Witness” in the first season of the show. This was probably due to the fact that they were both directed and animated by the same people. I always liked the animation style of these episodes because it looked very realistic while keeping a unique animated feel to it. With this episode’s story, it was also kind of similar to “The Witness” in that two people chase after one another and it ultimately leads to death. I liked how the siren found a way to counter the knight’s deafness in order to get her revenge. If I could describe the episode in two words it would be: beautifully tragic. 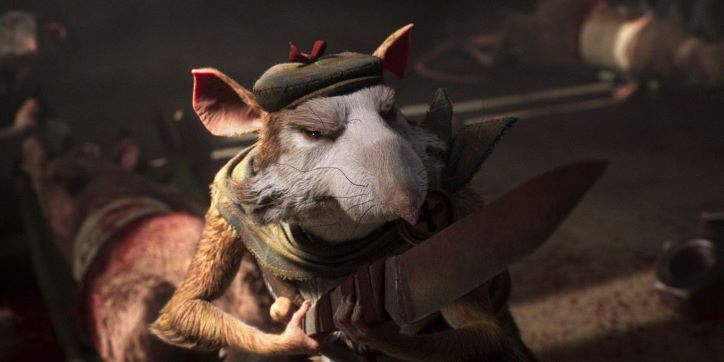 Soldier rats go head-to-head with rat-killing robots. What more could you want? This episode’s story had a sweet ending which I feel like most episodes of LOVE DEATH & ROBOTS don’t have. Actually, now that I think about it, they rarely end with a good ending. That’s what I kind of like about the show, it shows the realistic aspect of things which tends to be ugly and it doesn’t care for the viewer’s desire for a good happy ending. But with this episode, it was a nice change that we got a good ending where the farmer and the rats reconcile their differences over some rat-made drink. 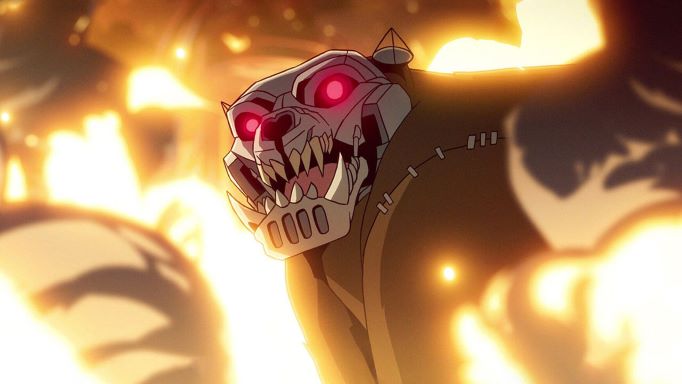 This time, it’s human soldiers going head-to-head with a giant indestructible cyborg bear. So how do the soldiers defeat an indestructible robot bear you ask? Well, with big guns and their messed up sense of humour. This episode reminded me a lot of the video game called Doom. Basically, it’s a video game about a guy killing demons and it’s a whole bloodbath with heavy metal music playing in the background. I really liked the characters and their dynamic in this episode which encapsulated the close bond that soldiers have with each other. Skrillex actually produced the music for this episode and his music makes the battle scenes feel much more energetic and chaotic. 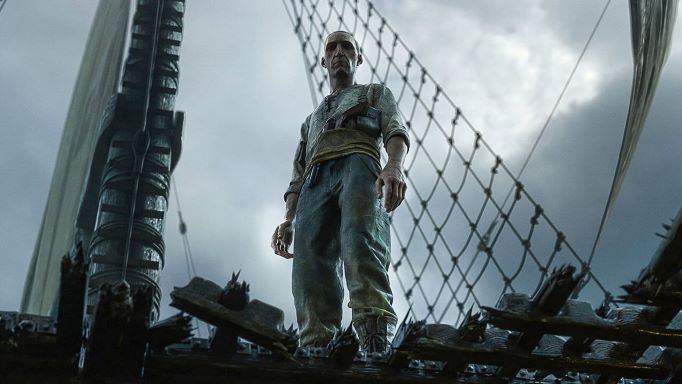 My number one pick for the new season goes to “Bad Travelling”. The concept and story of this episode were so interesting and unique to me. Basically, it’s about an alien crab making a deal with pirates and the pirates having to make a quick decision in order to get rid of the alien crab. After watching the episode, I was left wondering whether it was a bad or good ending. All the pirates die at the hands of the leader but the alien crab and its offspring die in the end. Thinking about it, this was probably the best ending because if the other pirates succeeded in killing the leader then they would probably sail to Phaiden Island and the crab would kill all the innocent people. Plus, there’s a chance that the crab will just eat the remaining pirates once it's freed from the ship. Another cool thing about this episode is that it was directed by David Fincher. With the episode’s dark story and grim ending, it was no surprise that he was the one directing it.