Happy International Women's Day! Today, celebrants will take the time to celebrate the outstanding women in their own lives and learn about the plights, legacy and achievements of women around the world.

Here at CIFF, we're celebrating the achievements of female filmmakers in particular. These movies are a testament to what women can achieve when provided with access, authority and opportunity. We hope you enjoy this list of films and that it will provide you with a chance to support female creators on this fine holiday. 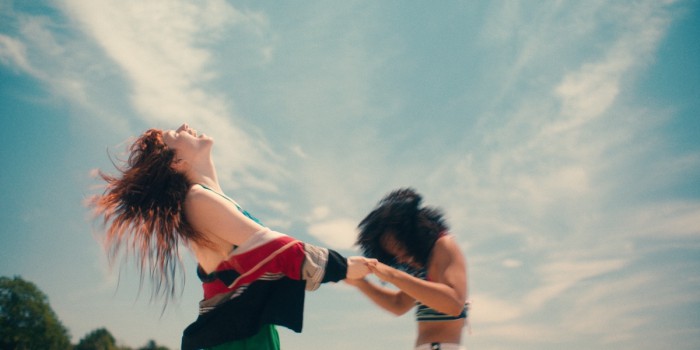 MOUTHPIECE: Written by Amy Nostbakken and Norah Sadava. The story follows Cassandra as she expresses “the opposing voices that exist inside the modern woman’s head, during 48 hours as she tries to organize the affairs for her mother’s funeral.”

9/11 KIDS: It's the most famous whisper in American history. President Bush learns of the 9/11 attacks while sitting in front of 16 schoolchildren. Elizabeth St. Philip tells the untold story of those kids.

BIRTH OF A FAMILY: Tasha Hubbard tells the story of three sisters and a brother, removed from their young Dene mother's care as part of Canada's infamous Sixties Scoop, meeting together for the first time.

CHEER UP: Christy Garland's CHEER UP takes us into the teenage lives of a team of losing cheerleaders who try their best to get better and look perfect doing it.

FIRECRACKERS: A break-out first feature by Jasmin Mozaffari, where two best friends’ plan to escape their destitute town becomes derailed when the consequences of a night of debauchery begin to dismantle their friendship.

BEEBA BOYS: In this film by Deepa Mehta, a gang leader takes on an established crime lord in a battle for control over Vancouver's arms and drug trade.

JOHN WARE RECLAIMED: Filmmaker Cheryl Foggo re-examines the story of John Ware, the Black cowboy who settled in Alberta, Canada, prior to the turn of the 20th century. 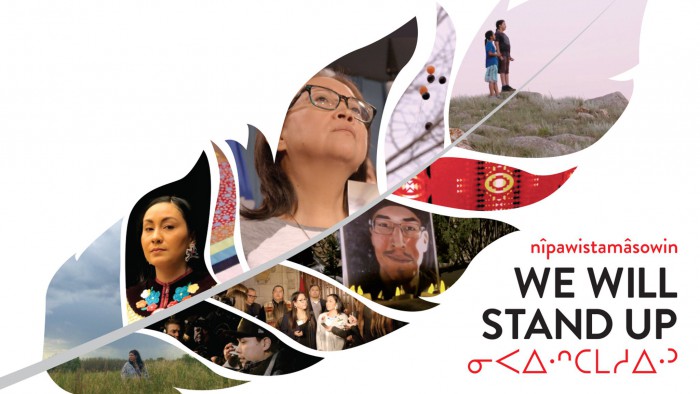 THE GREAT MALAISE: Writer/ Director Catherine Lepage poignantly illustrates the intense anxiety that comes with the quest for perfection and the pursuit of happiness. A film that’s both funny and moving, and above all, profoundly human.

WE WILL STAND UP: Tasha Hubbard tells the story of a grieving family's pursuit of justice, highlighting racism in Canada’s legal system after Colten Boushie’s accused killer is acquitted of murder. 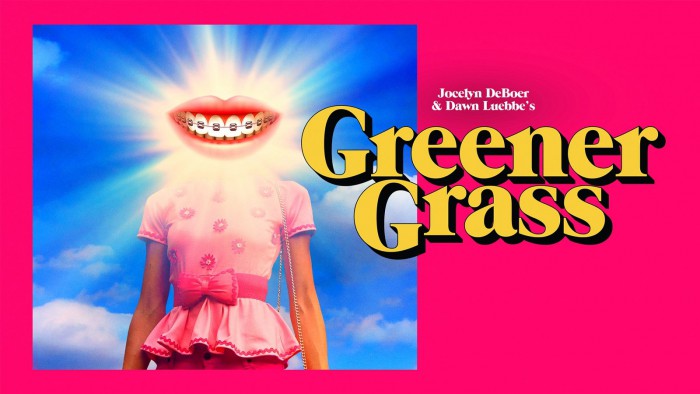 THE LIGHT OF THE MOON: Jessica M. Thompson's raw and realistic portrayal of the six weeks after a woman is sexually assaulted just blocks from her Brooklyn home.

MURMUR: Heather Young directs the story of Donna, who has recently been convicted of Driving While Impaired and is ordered to perform community service at the local animal shelter.

PORTRAIT OF A LADY ON FIRE: In this Céline Sciamma film the young daughter of a French countess develops a mutual attraction to the female artist commissioned to paint her wedding portrait.

JEUNE JULIETTE: Anne Émond's semi-autobiographical story of Juliette, a young teenager in her second year of high school who has to handle the mockeries of other students in this comedic coming of age story. 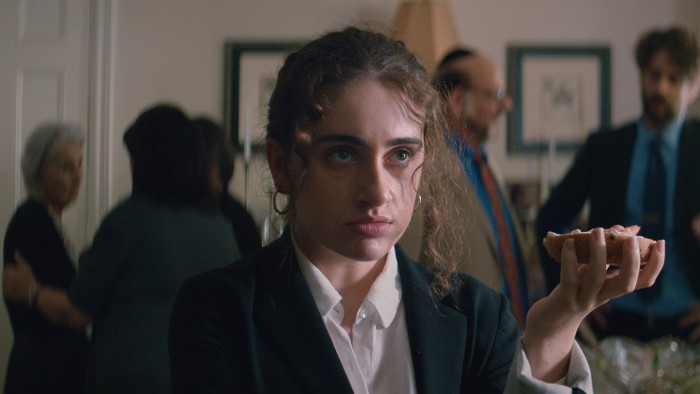 MONKEY BEACH: In this Loretta Todd film, a young indigenous woman returns to her hometown in an effort to turn her life around, and discovers how dysfunctional her family has become.

SHIVA BABY: Emma Seligman crafts an awkward and sharp-witted comedy about a twenty-something-year-old sugar baby trying to keep up with her Jewish parents' expectations. 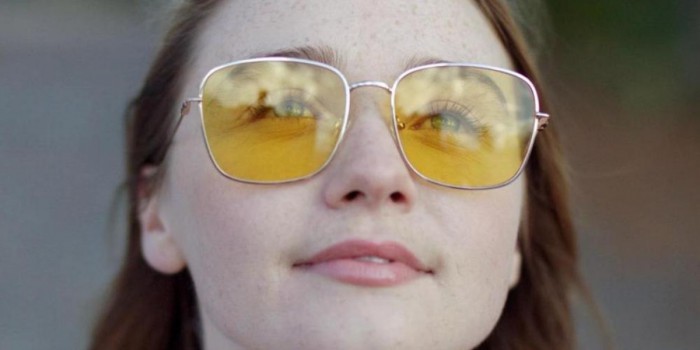 THE POWER OF THE DOG: Benedict Cumberbatch, Kirsten Dunst and Jesse Plemons headline Jane Campion's latest, a western based on the novel by Thomas Savage.

THE NEW ROMANTIC: In this film by Carly Stone, college senior Blake Conway (Jessica Barden) has romantic hopes for her career in journalism as well as her love life.

We're very proud to have played these films at our fall festivals and look forward to continuing to do our part to uplift women creators by amplifying their voices in our programming.