Each year, CIFF has the privilege of shining a spotlight on the talented makers of short & feature films working in our province. The breadth of the stories on display is further proof that there's no simple answer to the question of what is an Alberta story.

Films in this Section are also eligible for the Telus Audience Awards.

Single tickets and bundle redemption for these films begin on September 10. In the meantime, purchase your CIFF 2021 ticket bundle.

An environmental activist is called back to the living world after dying in a questionable “accident”. When her spirit returns as a ferocious monster, local officers team up to stop her before she continues to feed on all who get in her way. Learn More 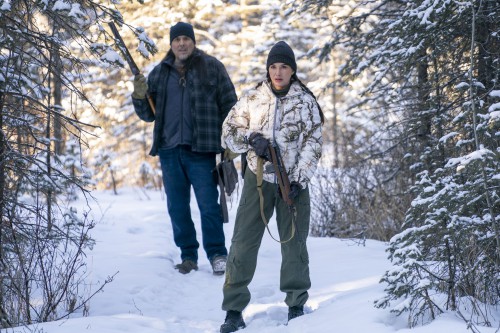 A farmhand struggles to establish roots for his family in a world that is increasingly unfamiliar and, as a darkness settles over the land and mysterious occurrences begin, his paranoia and desperation escalate. Learn More

When Ray gets a day pass from rehab, he has a chance encounter with Arora. As they spend the day together, he discovers that the mysteries she holds may change his life forever. Learn More 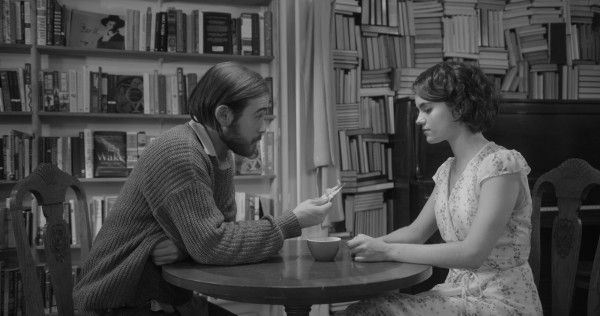 In a case of mistaken identity, country boy Deke Jones gets abducted and finds himself stuck in the big city, caught between two incompetent rival gangs. Learn More 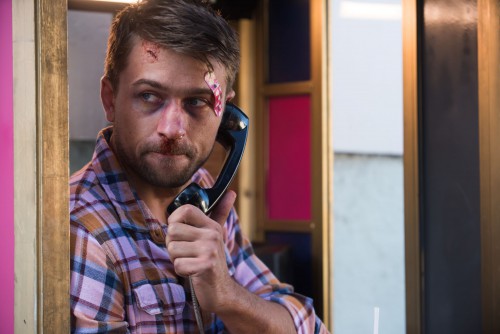 A door-to-door evangelist is unwittingly doomed after soliciting to a household inhabited by strange, cloistered women. Learn More 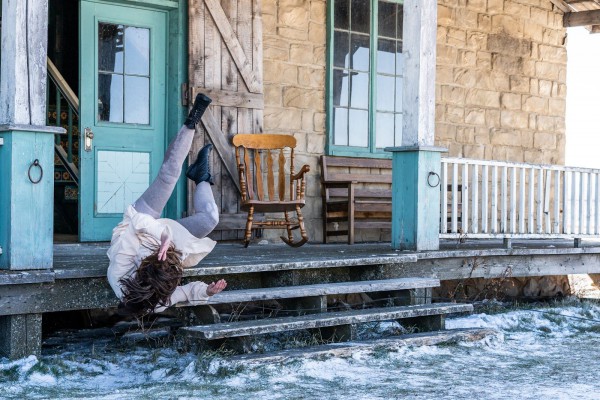 going to the chapel

A newlywed throuple meets the local minister in this LGBTQ2SIA+ polyamorous horror film. Juxtaposing traditional rural and religious locations with urban, progressive characters, GOING TO THE CHAPEL is both a warning message and a call to action for inclusion.  Learn More 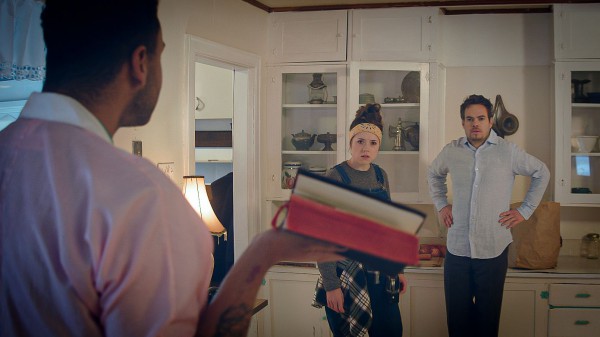 A young girl explores her relationship with fear through poetry.  Learn More 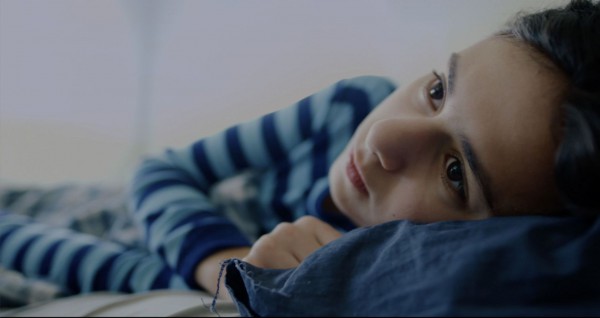 how to make a friend

A girl, a gravedigger, and an idea. After Shelley has trouble making friends, she goes to extreme lengths to find companionship.  Learn More

A self-anointed world-class tobogganer gives a behind-the-scenes look at the life and lore of this radical fringe sport.  Learn More 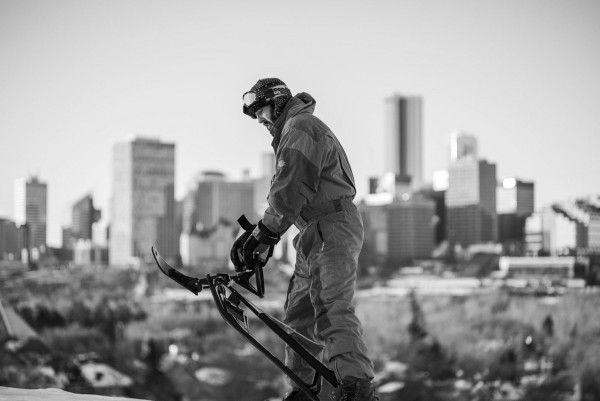 Open mic at the comedy cabaret

An aspiring comedian relentlessly pursues her goal of performing at an Open Mic, but will she get laughs or bomb out?  Learn More 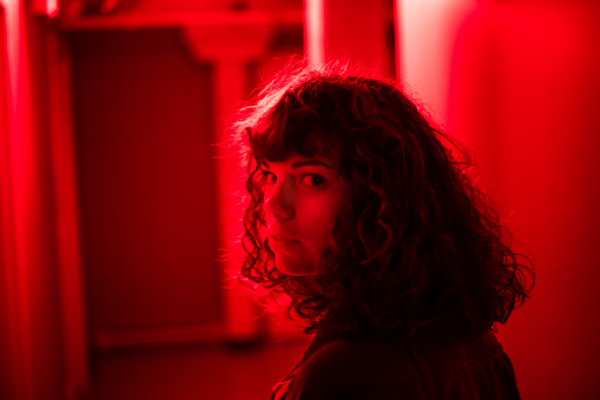 A tragic accident prompts an emotionally distant father and son to attempt to reconcile their relationship. Alberta filmmaker Ryan C. Northcott wrote and directed this mysterious drama that hits hard emotionally as it unfolds. Learn More

hop along hang along

How do you take back a story you didn't know was yours? How do you move forward while embracing and understanding your past? A poetic story of reclamation, recovery, and reconciliation by spoken word artist Cobra Collins, HOP ALONG HANG ON blends the genres of spoken word poetry, music and animation to explore and acknowledge the deeper history and long-term effects of the removal of culture within Indigenous peoples of Canada. Learn More 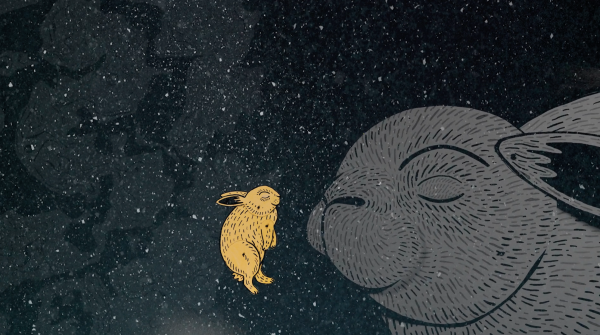 In an effort to confront childhood neglect, a young man hires someone to act as his father in hopes of processing his long-ignored feelings. Learn More 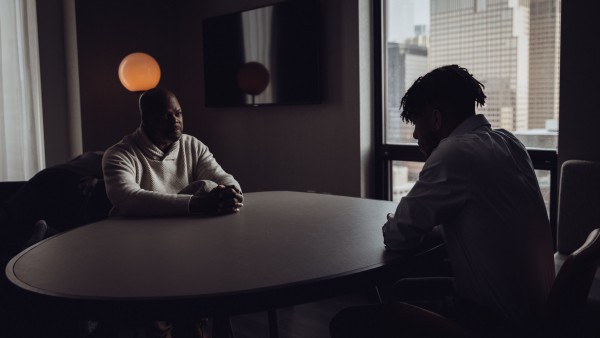 Tank, a natural artist who is always drawing, runs into trouble with the law with his gang of friends. Convicted, jailed, and subjected to solitary confinement and intense brutality, Tank finds that his art allows him to escape his terrible conditions. Learn More 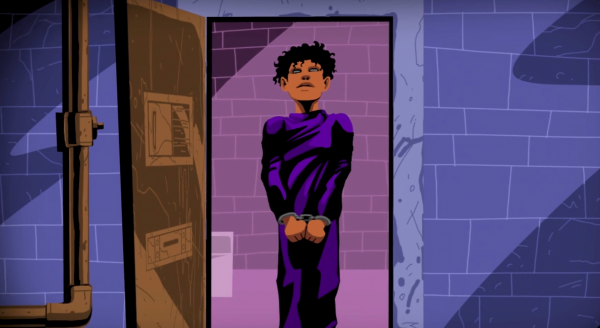 MEAN HAKEEM tells the story of Calgary-born Hakeem Dawodu, following his journey to overcome abuse, poverty, and drug addiction to become a UFC fighter. This up-and-coming filmmaking team crafts a gritty and stylish short that puts them on the map for filmmakers to watch. Learn More

BEYOND CURLS & KINKS follows a group of women who are challenging beauty standards while empowering each other and the next generation to embrace their coily, kinky and curly hair. This short explores the complex relationship they have with their Afro-textured hair and issues such as self-esteem, confidence and identity, while challenging society to see women and girls beyond their curls & kinks. Learn More 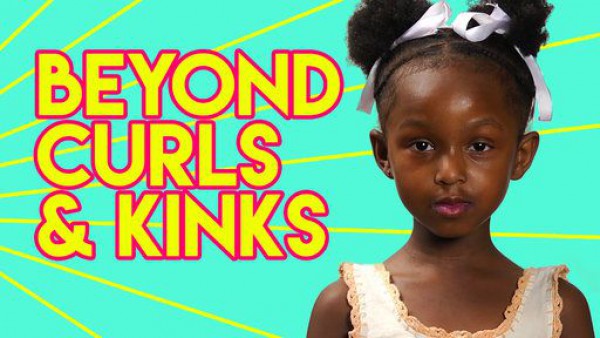 A Filipino couple in Calgary, Alberta perseveres through a long-distance relationship redolent of the many years they spent apart in the past. Before, international borders separated them. Now, a virus. While Roderick, a Cargill meat plant worker, recovers in the hospital from a COVID-induced stroke, his wife, Norie, summons the strength to support her family. Learn More 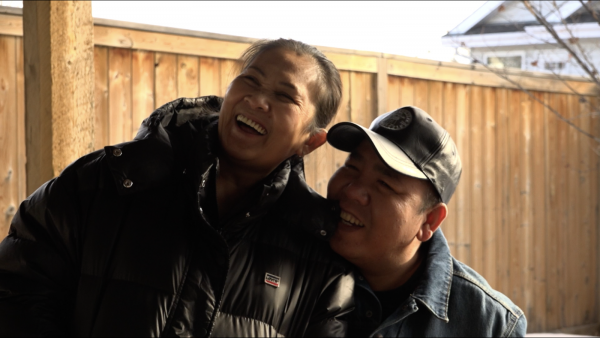 UNDETECTABLE is a deep dive into the hysteria, misinformation, stigma and prejudice that has surrounded the HIV/AIDS epidemic since the early '80s. Through the eyes of current front-line workers and tireless activists, the film exposes how early societal prejudice is directly linked to today’s rising infection rates. Learn More 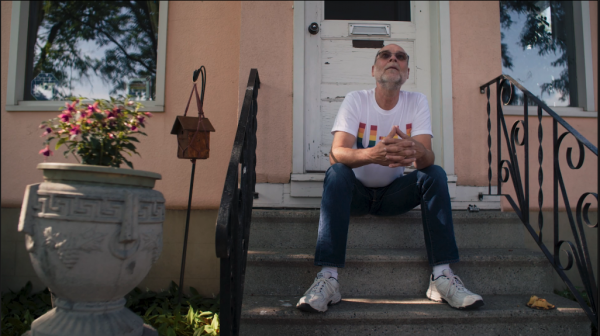 Films in our Alberta Spotlight Section will be available to watch in cinema and online.

Buy single tickets on September 8, or purchase a discounted Ticket Bundle. See you at the festival!

These flexible packages are the best way to catch your most anticipated films and save a few bucks. If you're seeing more than one film, or want to share your experience with friends, a bundle is definitely the way to go!

Single tickets are just $13.50 for in cinema or streaming.

HOW DO I WATCH

Starting September 23 through October 3, films will be available to stream on-demand via CIFFcalgary.ca. You can watch on your phone, laptop, computer, or your TV with your AppleTV, Roku, or Chromecast Device.  Learn about technical requirements for at-home cinema or test your device. 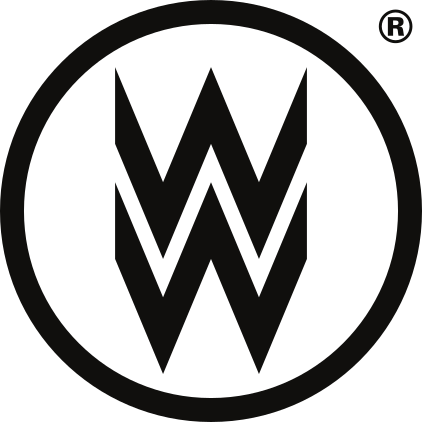