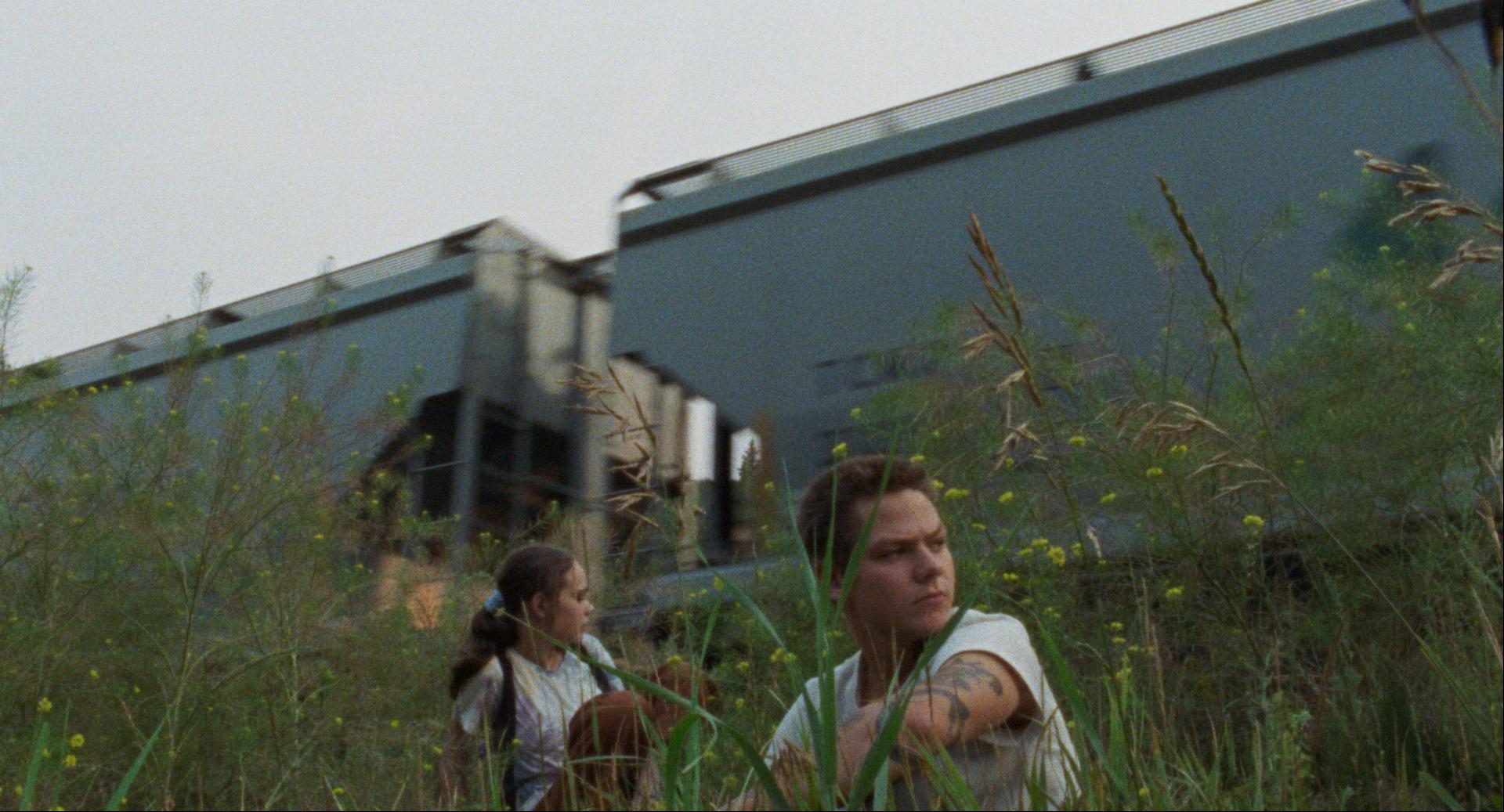 A perfect summer day ends in tragedy, weaving a cosmic connection between three suburban teenagers. Best friends Colton and Kyle float the river, trade dreams and spray paint in the local ravine. Like the boys, Whitney explores the ravine, writing and drawing in her diary. But when her best friend abandons her, Whitney disappears. The kids’ lives swirl with natural wonder and beauty, but darkness and death loom not far behind. The discovery of Whitney’s diary transports us to a mirror world with a magical ravine, a paranormal encounter and the return of a dead black cat. Is this a dream? Is it the afterlife? Once deeply connected, are we ever really alone?

Filmed in Calgary, where the director grew up, THE MAIDEN is a raw, atmospheric, semi-autobiographical first feature by Graham Foy.

A Filipino drag queen competes in a pageant to raise money to repair their parent's home.

1987: While students wonder if new kid Robin is a boy or a girl, Robin forges a complicated bond with the school bully, making dangerous choices to fit in.