Preceded by the short film: THIS IS HOW I KNOW YOU

The September 30 screening will be followed by a Q&A featuring director Berkley Brady and producer Michael Peterson.

A survivor of domestic violence named Joy (Hannah Emily Anderson, JIGSAW, X-MEN: DARK PHOENIX) joins her friend Carmen (Madison Walsh, DON'T SAY ITS NAME) and her therapy group on an isolated retreat in the Canadian Rockies. The experience eventually shatters the border between reality and delusion, thanks to the dubious experimental methods of the group leader, Dr. Dunnley. Joy fears her abuser is stalking the group, but, in truth, they're facing a threat more terrifying than the monsters of their past. 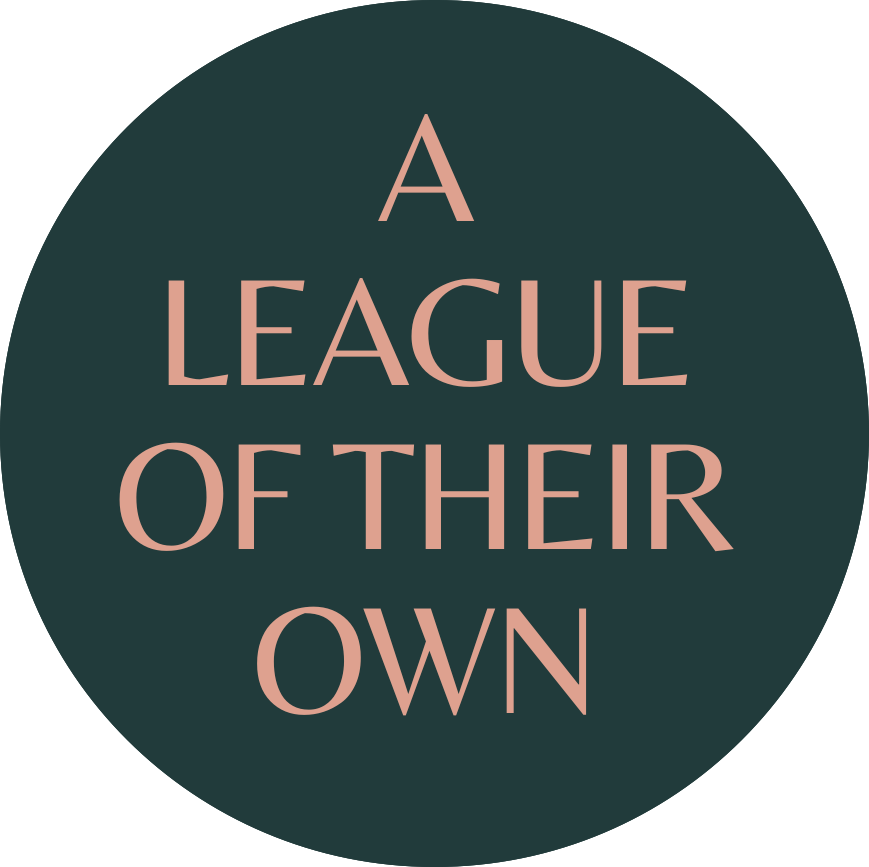 INSANITY examines society's mistreatment of those who suffer from mental illness.

1987: While students wonder if new kid Robin is a boy or a girl, Robin forges a complicated bond with the school bully, making dangerous choices to fit in.