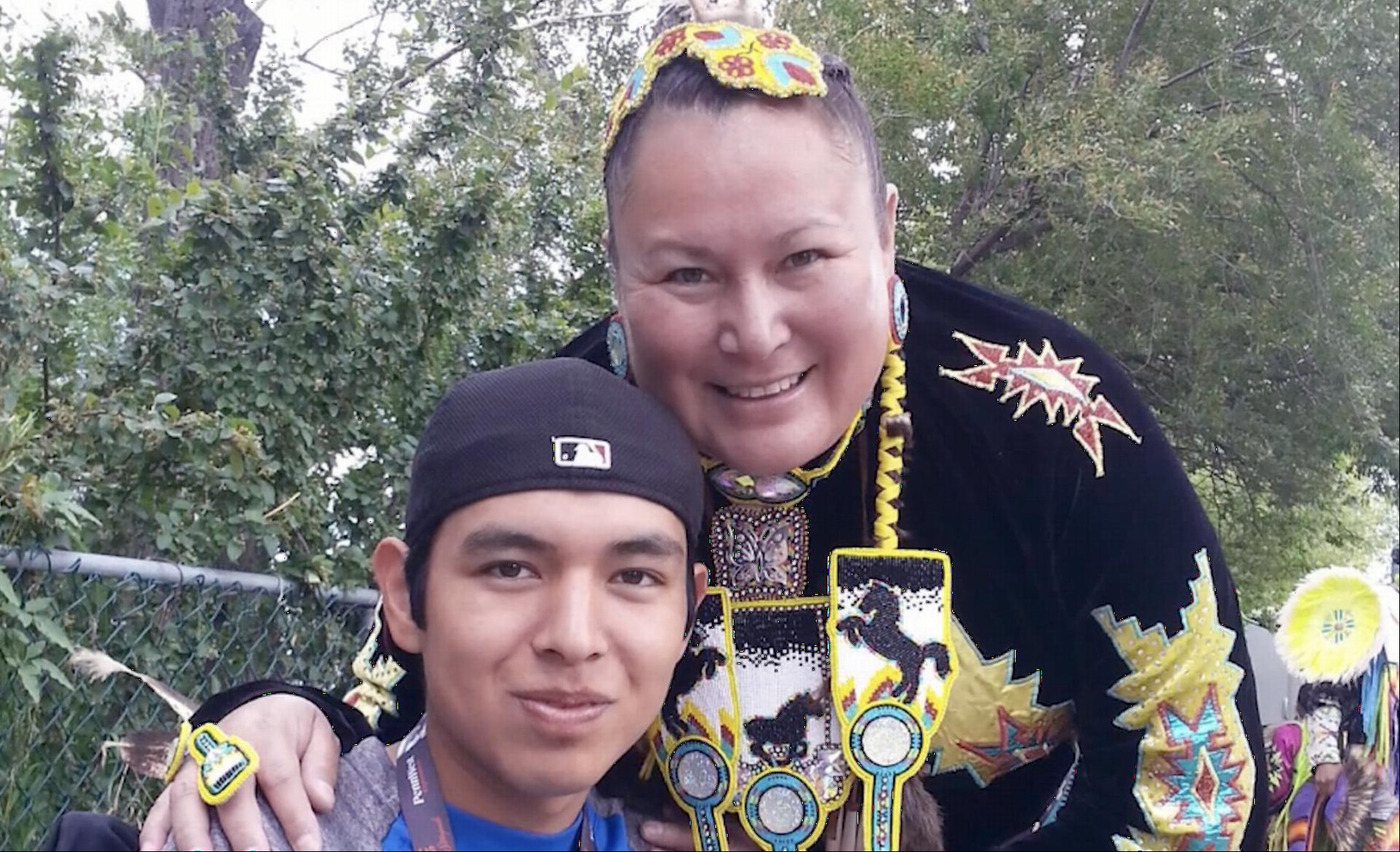 This short film is included in the following package(s): SHORTS: ALBERTA SPIRIT #2

On March 17, 2019, Melodie Ayoungman lived a mother’s worst nightmare. Her 24-year-old son, Kristian, a hockey player popular in his community, was killed in an argument over a $20 pack of cigarettes. This complicated case stands as a symbol of ongoing racial tensions challenging many communities across Canada.

As a tribute to her son, Melodie has spoken out, not in anger, but with a call for new understanding and friendship between the community of Strathmore and the neighbouring Siksika Nation. “We are all human beings. We must live together.”

A community organization aids the 20,000 people experiencing homelessness in Edmonton.

An intimate story about changing identity shot over four seasons and four years.