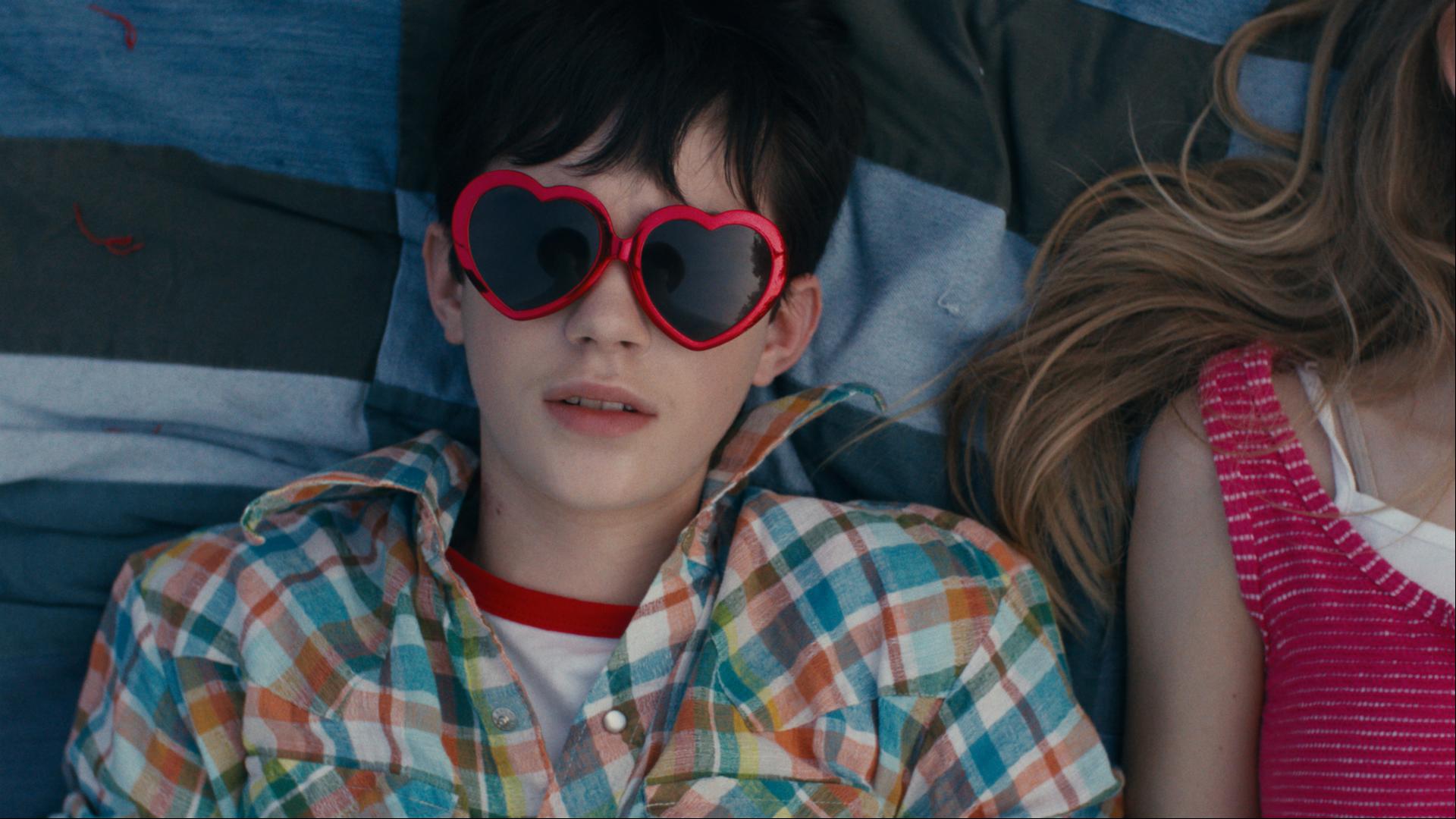 The September 25 screening will be followed by a Q&A featuring producer Katrina Beatty.

When new kid Robin arrives at a small-town middle school in 1987, the other students have one question: "are you a boy or a girl?" Robin forges a complicated bond with the school bully, making increasingly dangerous choices to fit in – and must soon answer a bigger question: "What kind of person am I?"

Fresh off its World Premiere at the Locarno Film Festival, long-time CIFF alumni Trevor Anderson's first feature is a unique '80s coming-of-age film with a nostalgic aesthetic and a lot of charm.

After a catastrophic global event, the world is on the verge of extinction. The last few people continue on in search of life, confronting their mortality and...

A Filipino drag queen competes in a pageant to raise money to repair their parent's home.