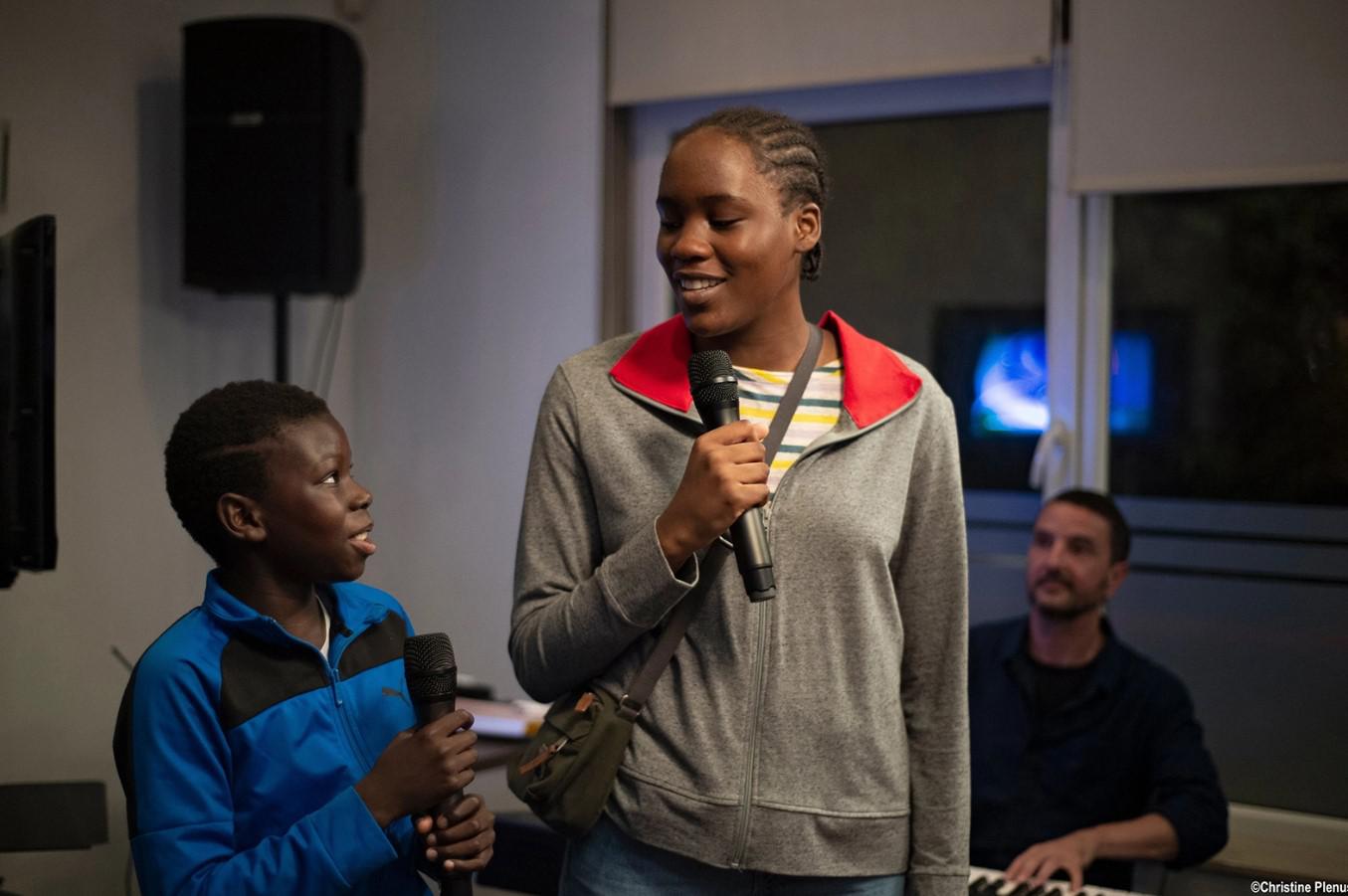 A teenage immigrant from Cameroon, Lokita, seeks to obtain her official papers in Belgium by proving she's the older sister of Tori, a young boy she assisted on their journey. Since Tori was granted refugee status, Lokita, as his biological sibling, would logically be able to receive citizenship as well. However, when social services suspect she's lying, the children are left to their own devices in a land they barely know.

Brothers Jean-Pierre and Luc Dardenne have amassed one of the most impressive filmographies of anyone working today. Typically working in the vein of social realism and the world's most vulnerable, they have earned nine Palme d'Or nominations and won the top prize at Cannes twice. Most recently, TORI & LOKITA earned them the 75th Anniversary Award.

With the threat of nuclear conflict looming, Canada and the USSR face off in hockey matches.

A spirited documentary about the Mars exploration rover and its ambitious 15-year journey.