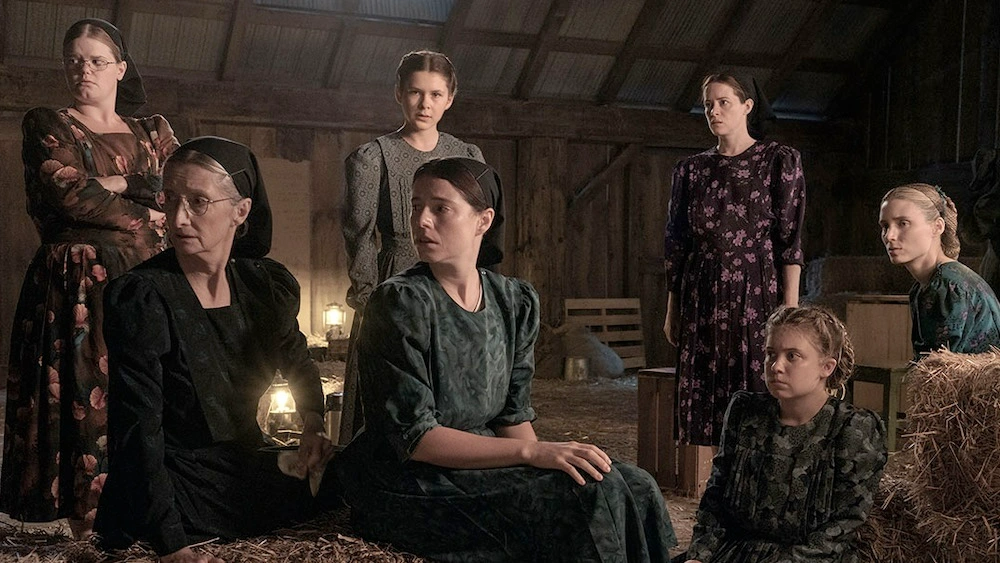 Sarah Polley returns to the big screen as a director for the first time in nearly a decade with this searing adaptation of Miriam Toews’ acclaimed novel about a group of women in an isolated religious colony who struggle to reconcile with their faith after a series of sexual assaults.

Transylvania is gripped by xenophobia and nationalism when migrants from the east arrive for work.

With the threat of nuclear conflict looming, Canada and the USSR face off in hockey matches.