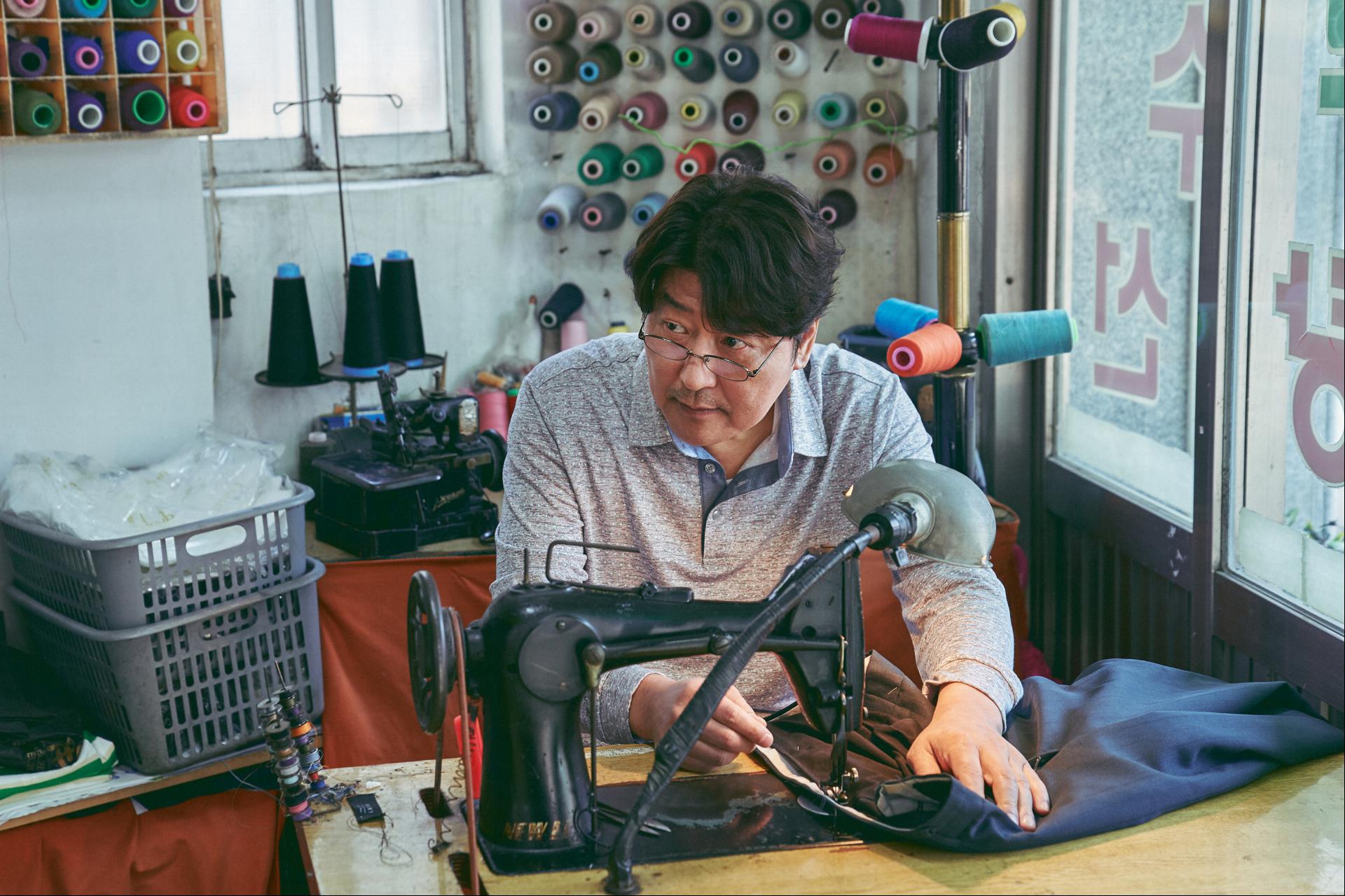 One rainy night, a young woman (Ji-eun Lee) leaves her baby at a safe haven drop-off facility. Two men (Song Kang-ho, PARASITE, CIFF 2019; Dong-won Gang, PENINSULA) secretly take it home. However, the next day, when the young woman unexpectedly returns for her baby, she finds him missing and calls the police. When the men explain they took the child in order to find him a suitable home, she decides to join them on their mission.

Arguably Japan's best living director, Hirokazu Kore-eda returns to CIFF (SHOPLIFTERS, CIFF 2018; OUR LITTLE SISTER, CIFF 2015) and takes his trade to South Korea with this achingly touching drama about how chosen family can be found in the most unusual places.

Two young refugees pit their invincible friendship against the difficult conditions of their exile in Belgium.