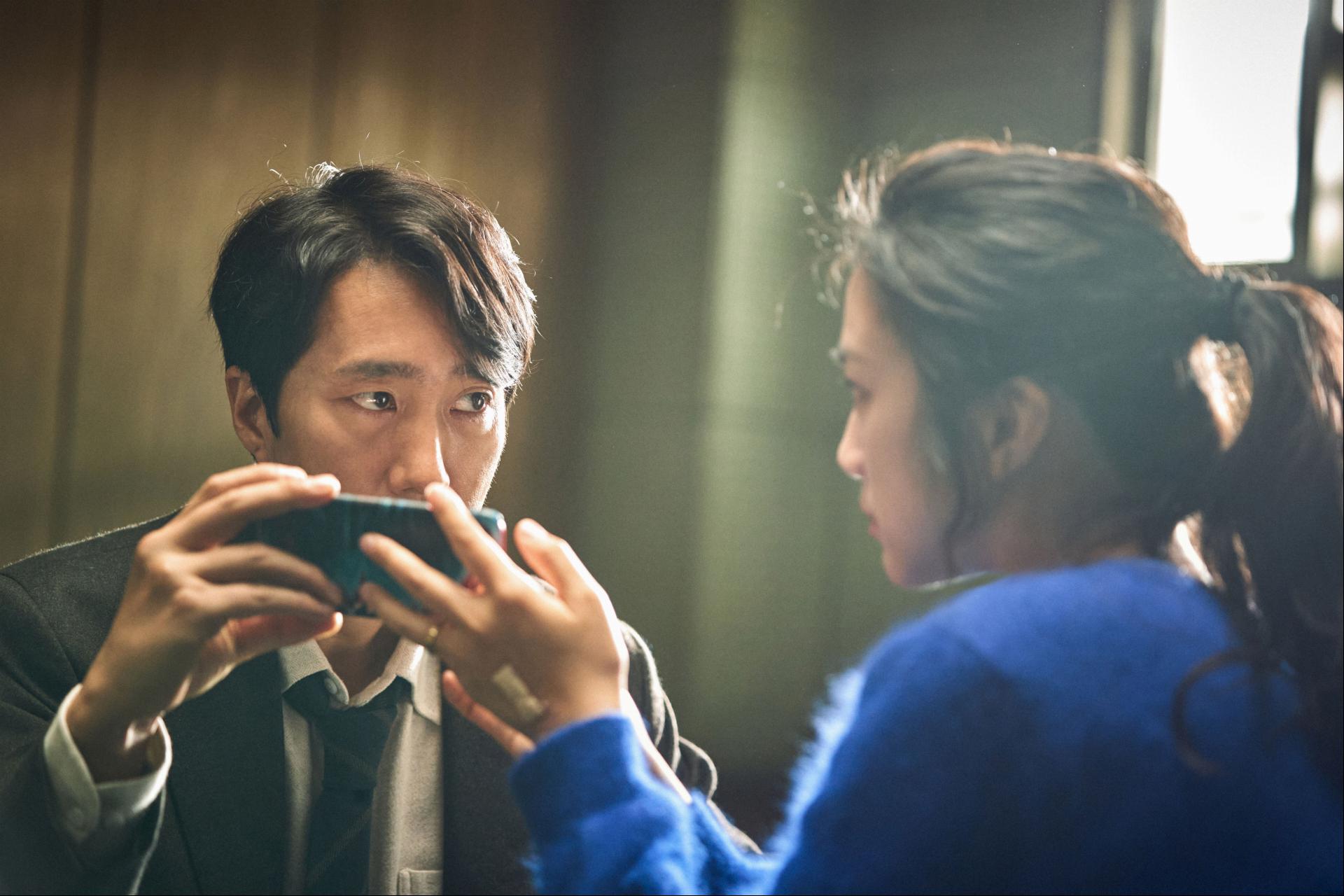 A man falls from a mountain peak to his death. The detective in charge, Hae-joon (PARK Hae-il), comes to meet the dead man's wife Seo-rae (TANG Wei), who does not show any signs of being upset by her husband's death. With her behaviour so unlike that of a grieving relative, the police consider her a suspect. Hae-joon interrogates Seo-rae and while observing her on a stakeout, feels himself slowly developing an interest in her.

Master director Park Chan-wook (THE HANDMAIDEN, CIFF2016; OLDBOY) weaves mystery and romance in a seamless manner that won him Best Director at the Cannes Film Festival in May. In a year filled to the brim with excellent South Korean films, DECISION TO LEAVE is the nation’s submission to the Academy for Best International Film.