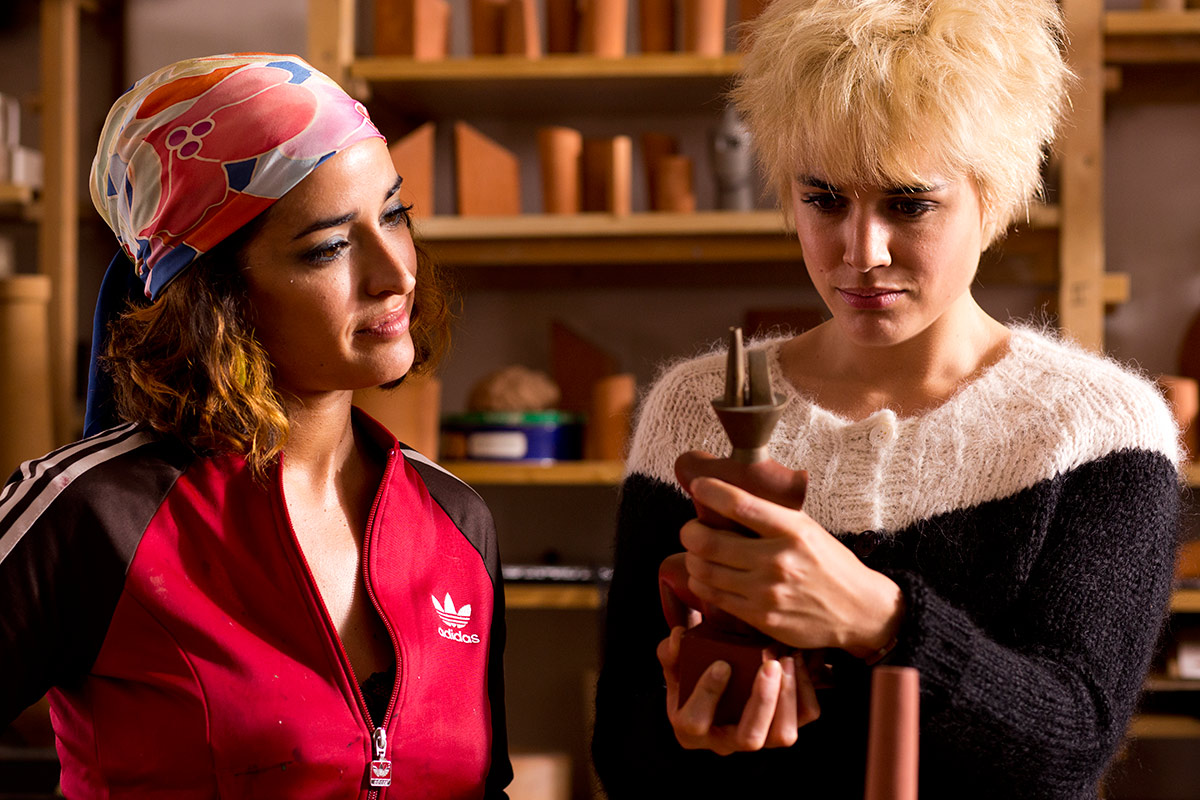 Ready to leave Madrid permanently and begin a new life with her boyfriend, Julieta has a chance encounter with her daughter Antia's childhood friend, who informs her that the two friends had seen each other just the week before in Switzerland. Julieta, though, hasn't heard from Antia in 12 years. Now, convinced that there is potential for a reunion, Julieta cancels their move and decides to confront the dark events of her past by writing out all of the secrets she has kept throughout her life.

Told in both the present and the past, director Pedro Almodóvar's 20th feature film JULIET is a gripping story about fate, guilt, struggling with motherhood and tragedy, and the inexplicable mysteries of how the people we love can hurt us.

Based on three short stories by cherished Canadian author Alice Munro, JULIETA was an Official Selection of the 2016 Cannes Film Festival and nominated for the prestigious Palme d'Or.

You know you’re part of history when the U. S.