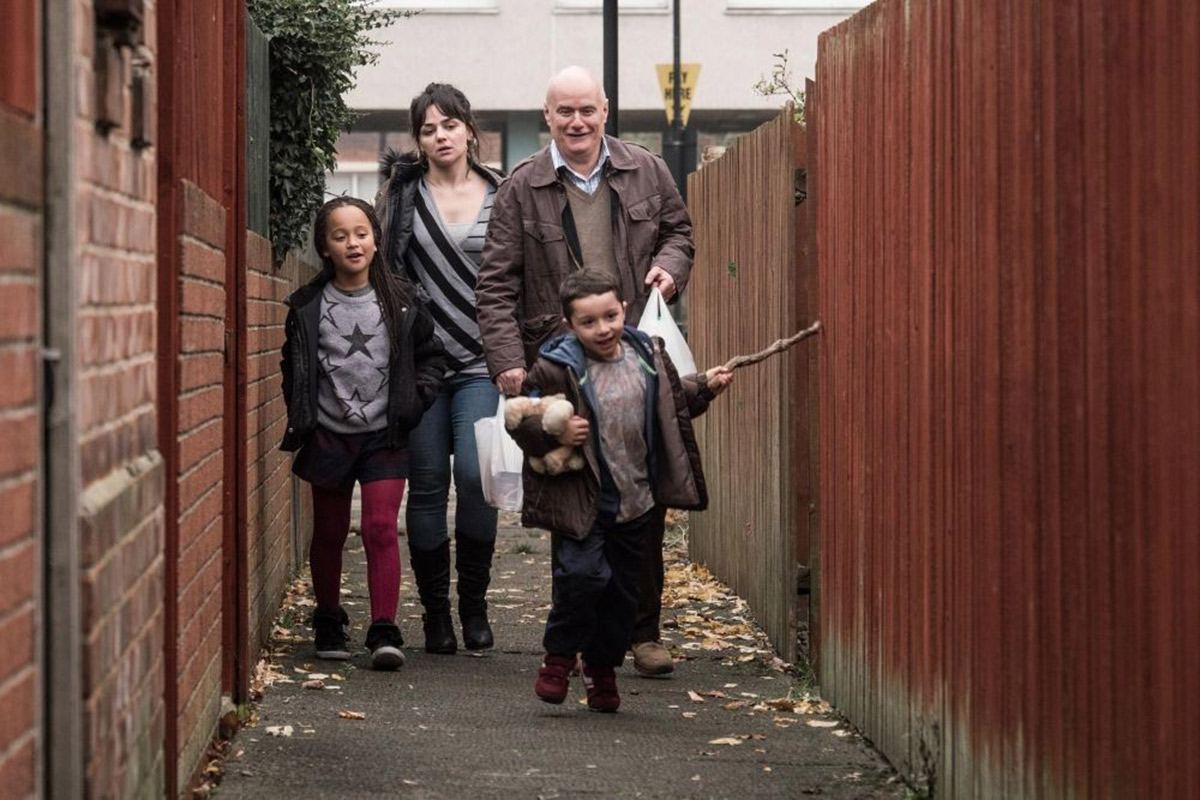 Following a heart attack, Daniel Blake (Dave Johns, Comedy Store Players) finds himself unable to work and at odds with the British welfare system. While navigating the turbulence of Britain’s bureaucracy, Daniel meets Katie (Hayley Squires, A ROYAL NIGHT OUT, CALL THE MIDWIFE): a homeless, unemployed, single mother of two who’s been faced with relocation to find work. When their benefits are stopped due to a specific clause in the benefits system, the two friends struggle through humiliation, degradation and despair while attempting to preserve a sense of dignity and make ends meet.

The simple, everyday routine of a New Jersey bus driver becomes an ode to beauty in the lastest from cult filmmaker Jim Jarmusch....