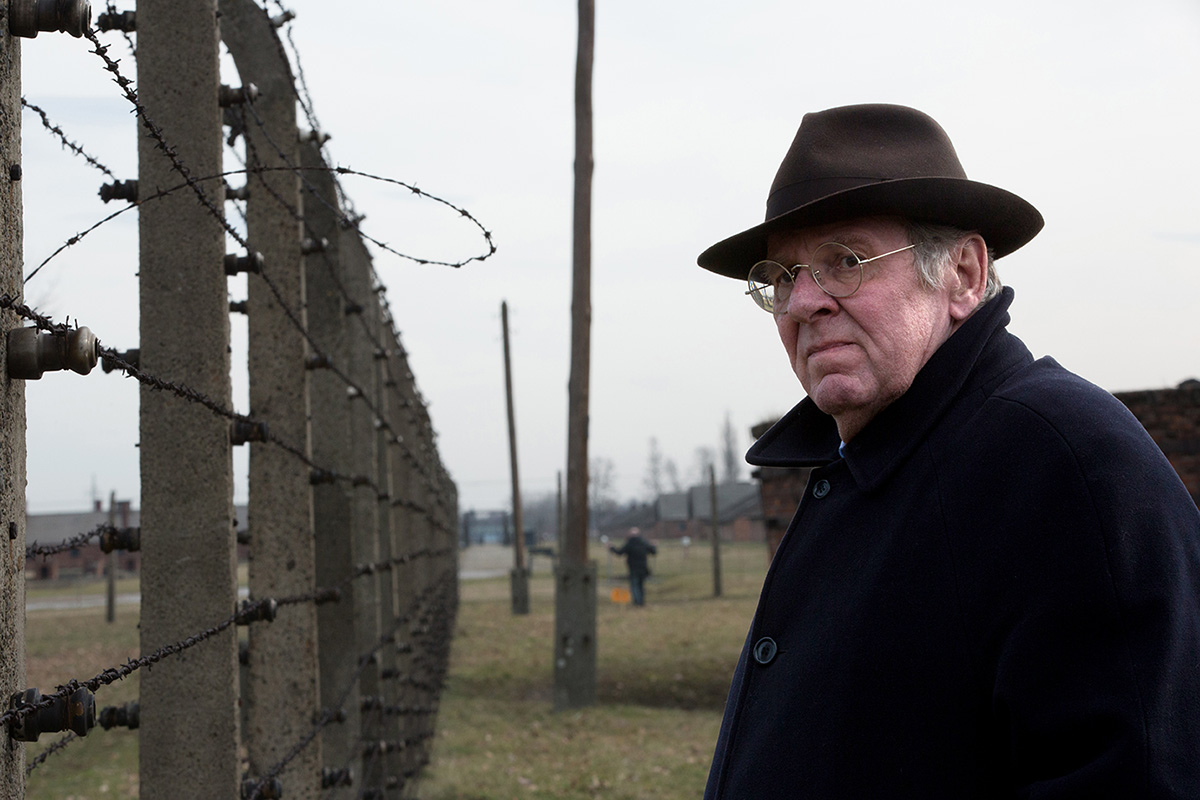 In this riveting true story, a historian (Oscar® winner Rachel Weisz, THE LOBSTER) goes to battle with a well-known Holocaust denier (Timothy Spall, MR. TURNER). Acclaimed historian and author Deborah Lipstadt is one of America’s most well-regarded experts on the Holocaust. When she publicly criticizes Holocaust-denier David Irving, he sues her for libel – in the United Kingdom, where the burden of proof falls on the accused. What follows is a high-profile court case centering on whether or not Deborah and a team of lawyers can prove that the Holocaust happened.

A suspenseful drama with powerful performances, DENIAL was adapted to the big screen by David Hare, known for THE HOURS and THE READER. In today’s media-driven era of instant judgment, it is a prescient tale of doubt and prejudice.

The simple, everyday routine of a New Jersey bus driver becomes an ode to beauty in the lastest from cult filmmaker Jim Jarmusch.

Told through mesmerizing animation in co-production with the National Film Board of Canada, filmmaker Ann...

Director Jordan Roberts in attendance at the screening on...