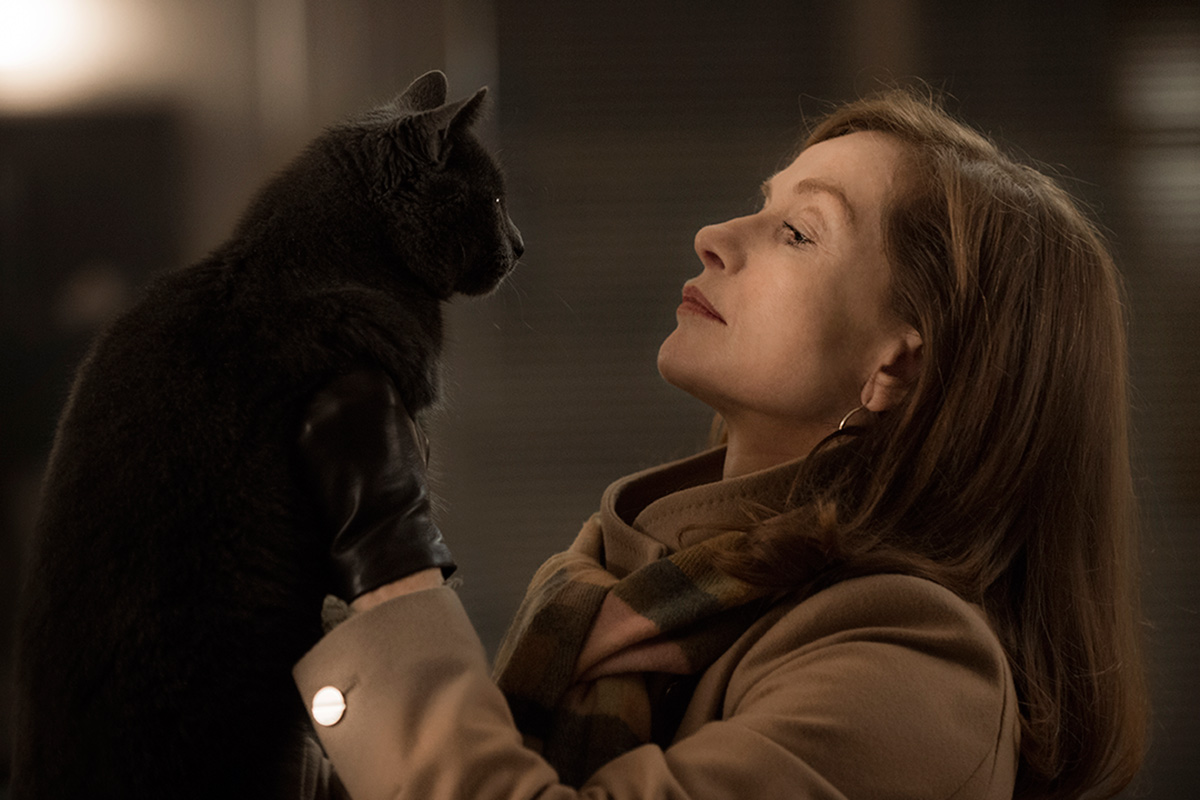 As the head of a video game company, Michèle (Isabelle Huppert, AMOUR, I HEART HUCKABEES) is accustomed to – and ruthless in – high stakes games of strategy, cunning and intrigue. When she is violently attacked in her home, Michèle is lured into a curious and sexually charged test of nerve, strength and emotional stamina. Resolute to not be a victim, Michèle turns to a dark family legacy to find the means of her salvation.

Adapted from the Novel “OH…” by Philippe Dijan, ELLE is a dark twist on the tale of a seemingly helpless victim. In his first French feature film, Paul Verhoeven (TOTAL RECALL, ROBOCOP) and screenwriter David Blake (13 SINS, GACY) have collaborated to create a heightened emotional landscape where Michèle can be vindicated through violence and her darkest intentions can become reality.

You know you’re part of history when the U. S.