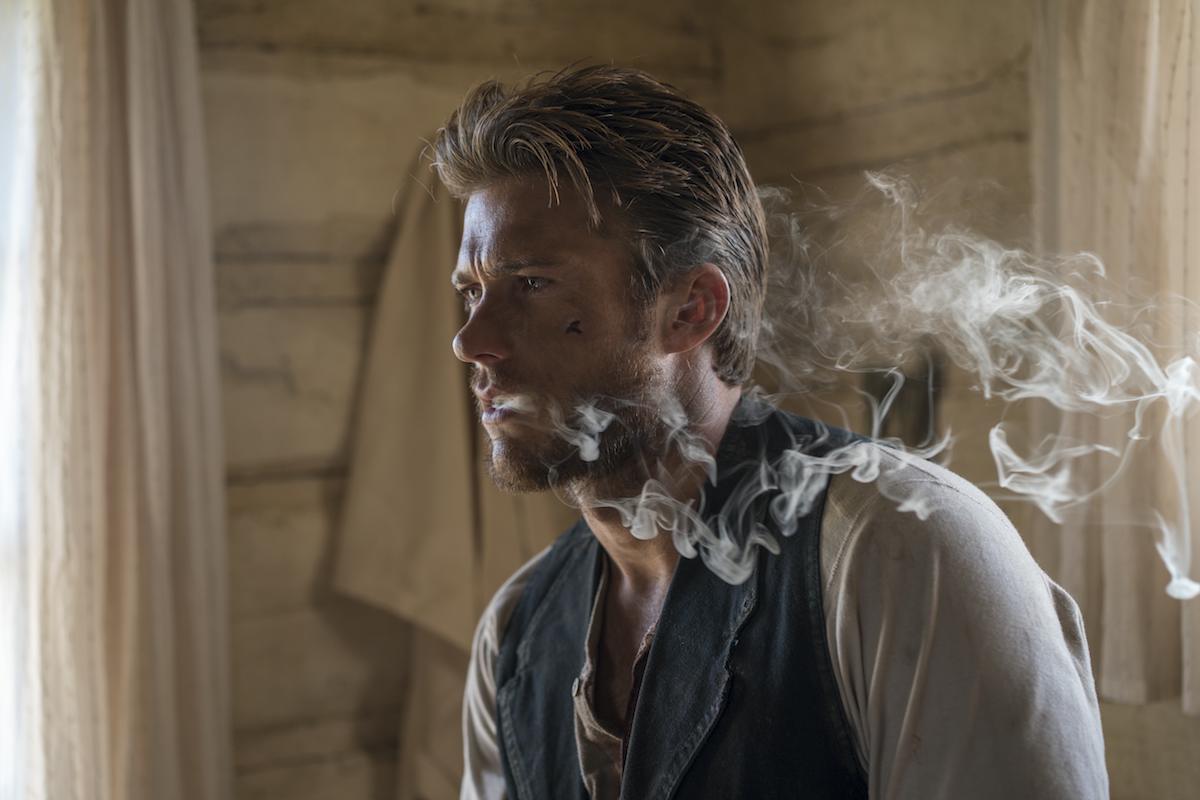 Shot in Alberta with a predominantly local crew, DIABLO is a psychological Western starring Scott Eastwood.

After his new bride is kidnapped in the middle of the night, Jakson (Scott Eastwood, GRAND TORINO, FURY) embarks on a desperate journey to find his wife. Racing along the trail to Mexico – filmed in the badlands of Drumheller, albeit with a bit more snow than is typical of California – Jakson meets Ezra (Walton Goggins, DJANGO UNCHAINED, THE HATEFUL EIGHT), a mystifying man that he just can’t seem to shake.

Legend of the Lich Lord

A naïve young paladin with a prophesy (Mikaela Cochrane), a drunken wizard with a dark secret (Phil Burke), a fierce but jaded barbarian...

During a bleak Montreal winter, an...

Things don’t look good for Adrien, a mechanic who runs an auto shop with his father: he’s been on the kidney transplant waiting...