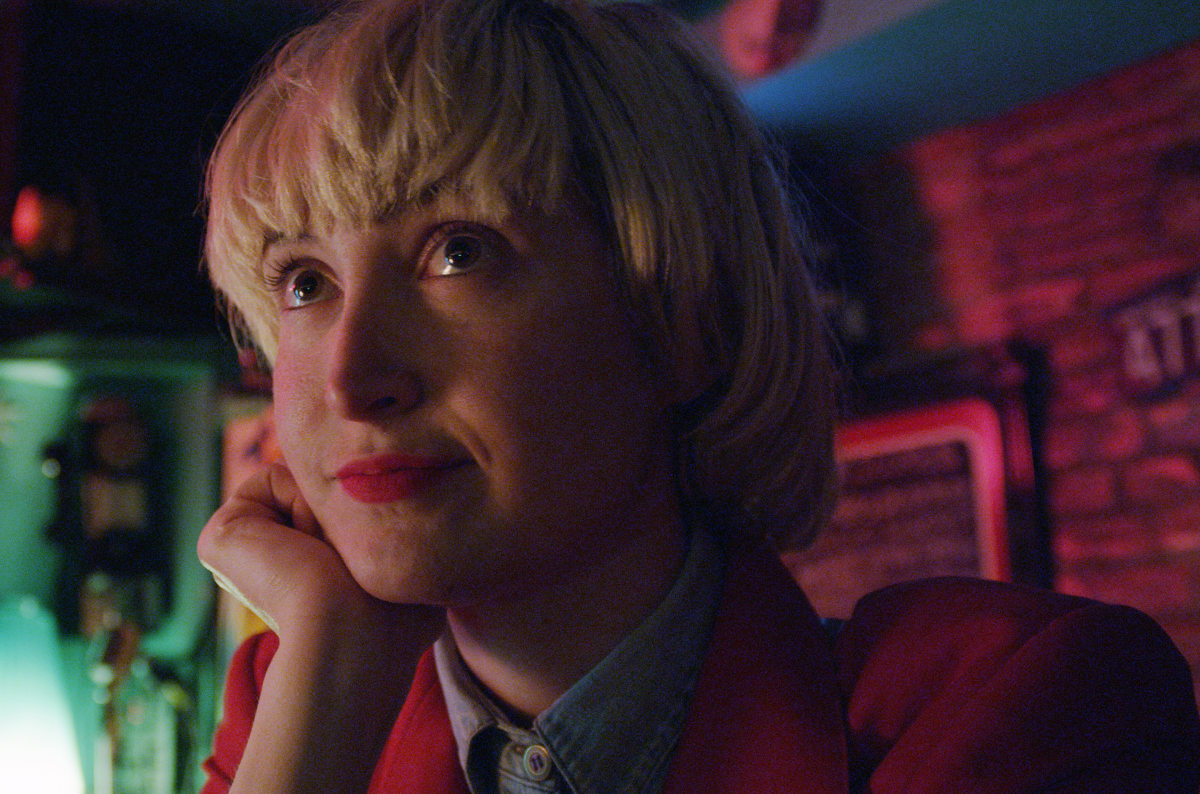 Directors Pavan Moondi and Brian Robertson will be in attendance!

Edith Welland (Leah Goldstein a.k.a. Leah Fay of the indie band July Talk) is an actress who has seemingly sociopathic delusions of grandeur.

She believes that she is the gift to the screen that directors and casting agents have failed to recognize. Every part she auditions for is the perfect role for her, including playing a morbidly obese woman, when Edith herself is anything but overweight.

Edith immerses herself in the local film community, jealous of anyone who has success, even going as far as to sabotage the careers of her friends in hope of her own recognition. Despite creating her own fantasy world, the psychodrama begins to flow into her real life.

In DIAMOND TONGUES, directors Pavan Moondi and Brian Robertson craft a character who appears to have little talent, but much ability to drape her life in a shroud of drama in her attempts to prove that she truly is a gifted performer.

My Internship In Canada

From Oscar-nominated director Philippe Falardeau (MONSIEUR LAZHAR), MY INTERNSHIP IN CANADA is a laugh-out-loud political satire telling the story of an independent member...

Director Jeremy LaLonde and cast member Mark O'Brien will be in attendance at the Sept.