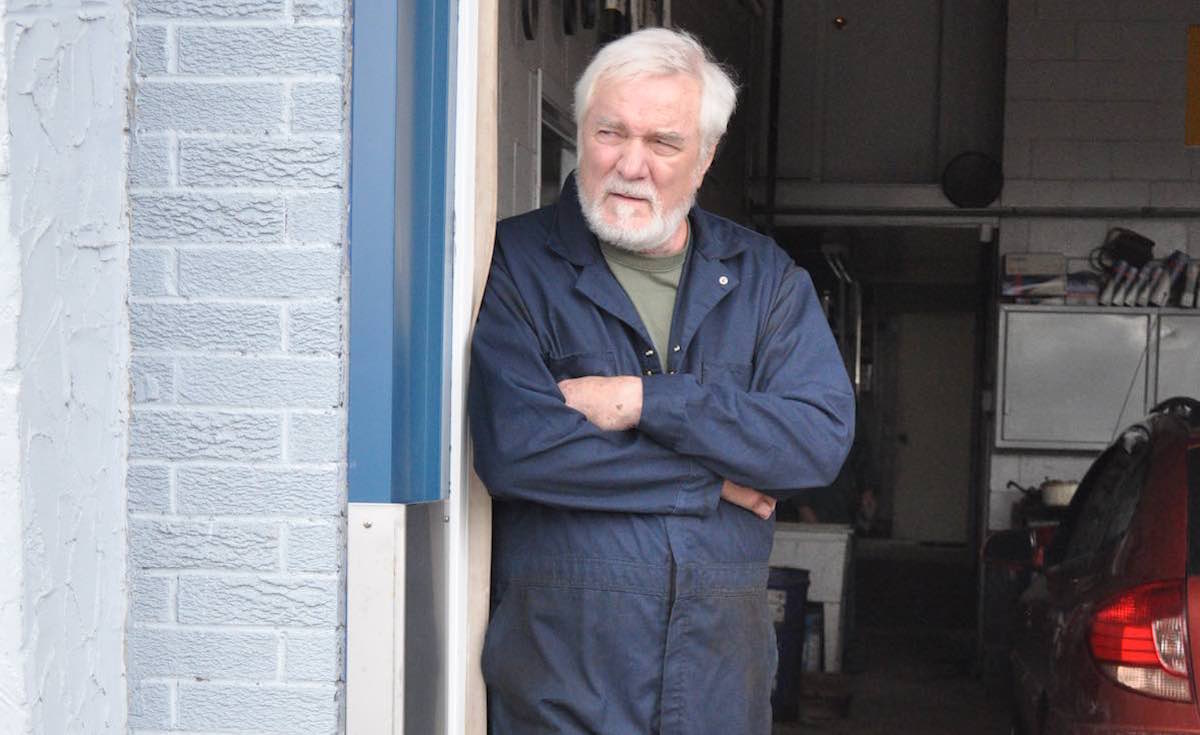 Things don’t look good for Adrien, a mechanic who runs an auto shop with his father: he’s been on the kidney transplant waiting list for years. His health is failing, and his wife is eager to make the most of their time together, but he’s unable to go too far from his dialysis sessions.

He hires a helper for the shop to give him some free time, and he’s quickly made aware that he has a prior connection with the young man he now works alongside. When a kidney becomes available and he gets the transplant, it seems like his life can get back to normal; but when his past and future merge into an uncertain present, he realizes that the chances of that are slimmer than ever.

Filmed in Quebec, ADRIEN (LE GARAGISTE) is a beautifully shot story about the way lives can change, intersect, and affect each other over time – often in unexpected ways.

Director Atom Egoyan in attendance at the Tuesdsay screening!