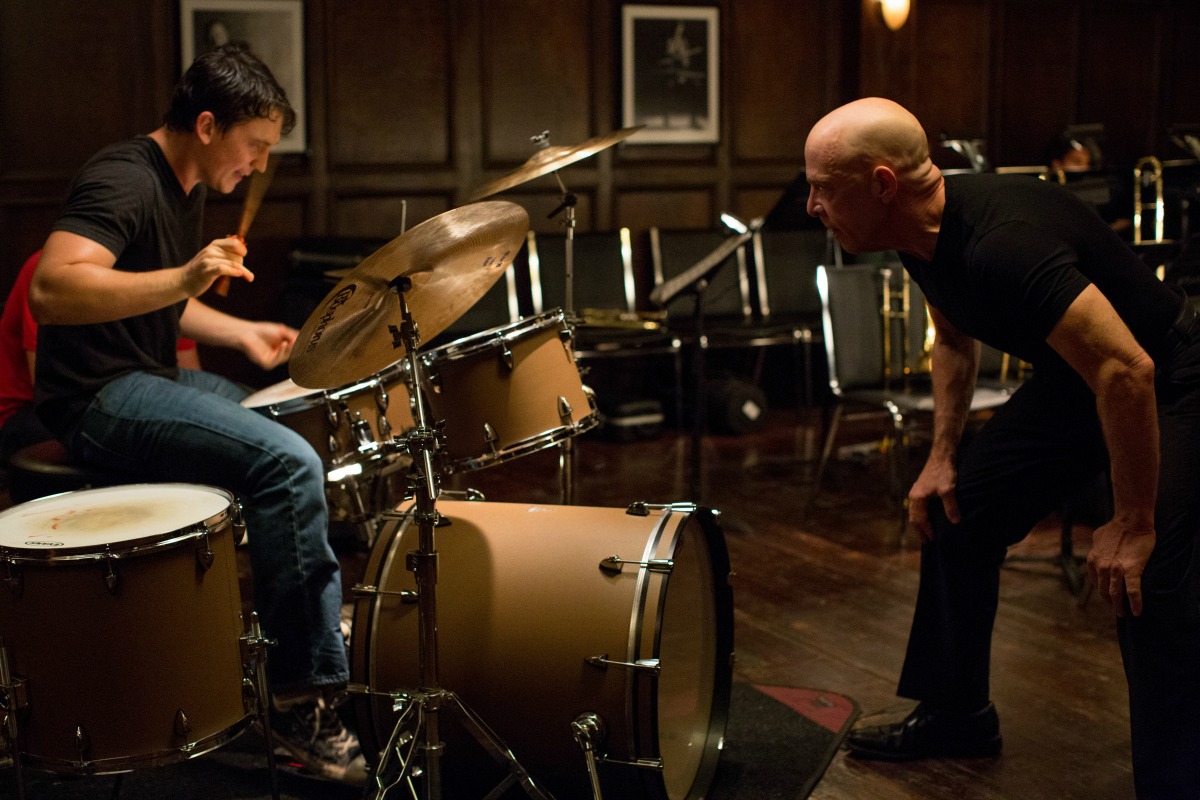 In this psychological thriller, Andrew (Miles Teller, Divergent) is a gifted young jazz drummer pushed to his breaking point. After being accepted to a prestigious music conservatory, Andrew's only focus is achieving perfection. Unfortunately for him, that's also what his brutal and unorthodox new teacher has in mind.

An exhilarating drama that asks how far a person can be pushed, Whiplash is a study in nail-biting suspense. SUNDANCE GRAND JURY PRIZE, SUNDANCE AUDIENCE AWARD.