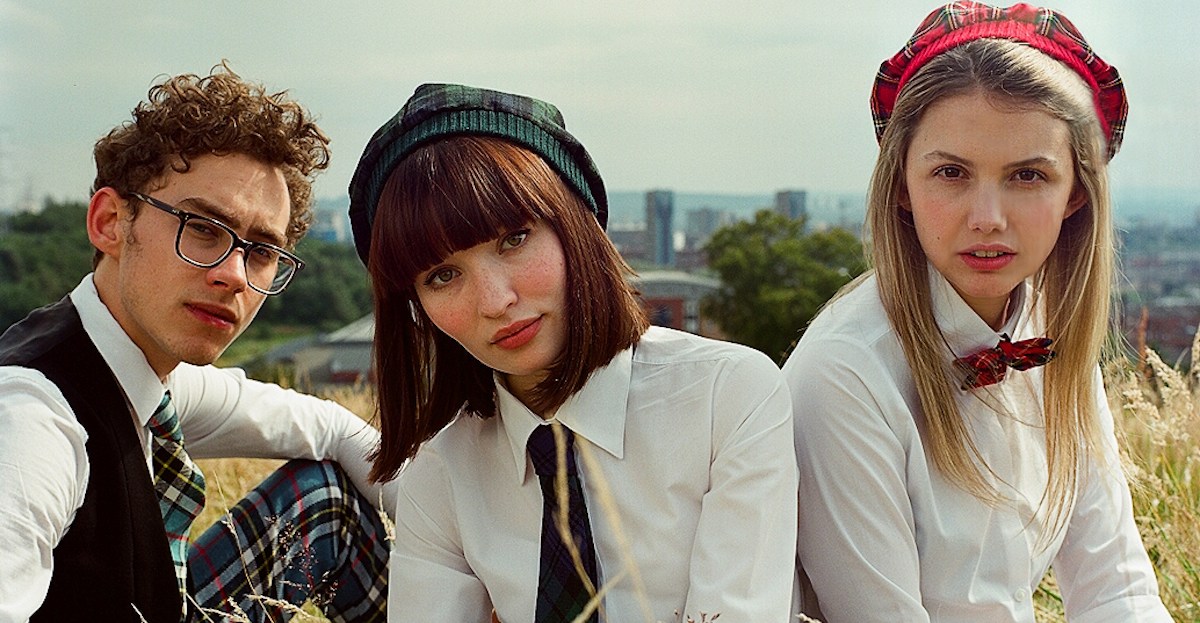 When Eve (Emily Browning, Sucker Punch) tries to restart her life following a series of mental health issues, she finds salvation in song-writing. With the help of a pair of musician friends, Eve spends a memorable summer learning to find her true voice while navigating a rocky love triangle. Will Eve finally notice the shy, bespectacled James (Olly Alexander, Enter the Void) as he admires her from across the stage? Will her personal problems come back to haunt her? Against the backdrop of Glasgow's sunny parks and cluttered cafes, the ragtag trio sing and dance their way through sugar-sweet pop songs with a wry sensibility.