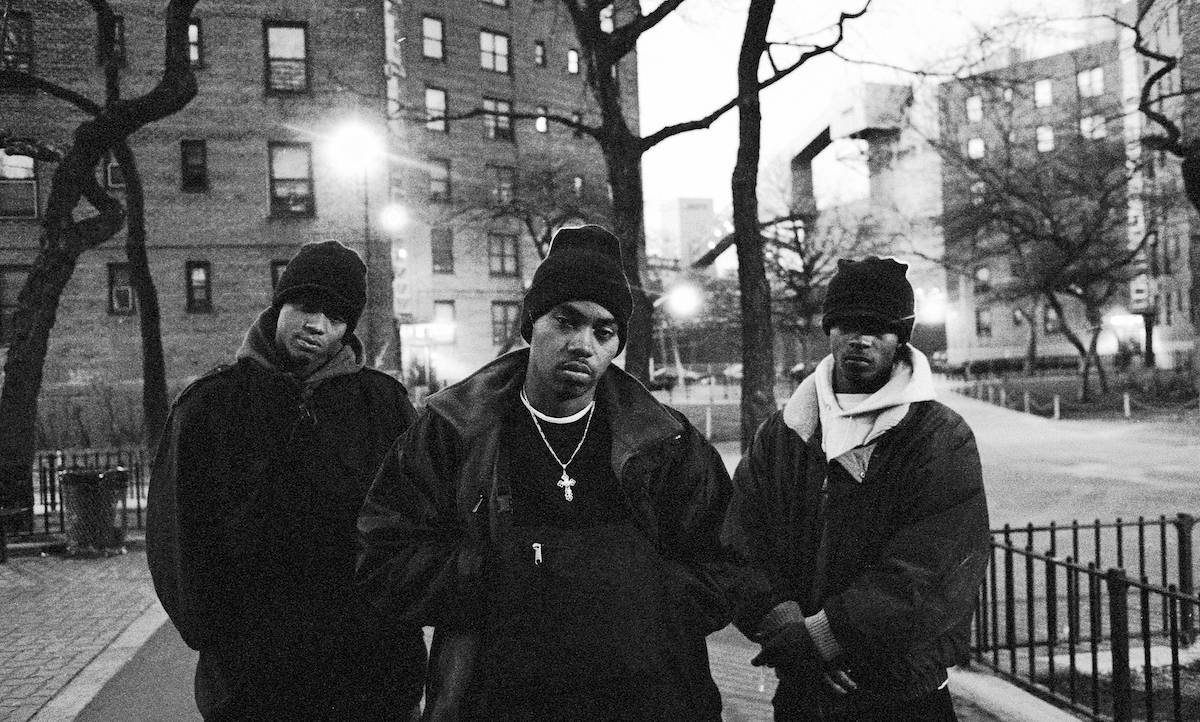 Twenty years after the release of Nas's groundbreaking debut album Illmatic, Time is Illmatic takes us into the heart of his creative process. Returning to his childhood home in Queensbridge, Nas shares stories of his upbringing, his influences — from the music of his jazz musician father Olu Dara to the burgeoning hip-hop scene in New York City — and the obstacles he faced before his major label signing at age 20.

Featuring interviews with his Illmatic producers (Large Professor, Pete Rock, Q-Tip, L.E.S., and DJ Premier) and musical peers (including Pharrell Williams and Alicia Keys), Nas: Time is Illmatic is a thrilling account of Nas's evolution from a young street poet to a visionary MC. 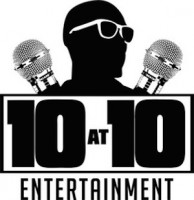