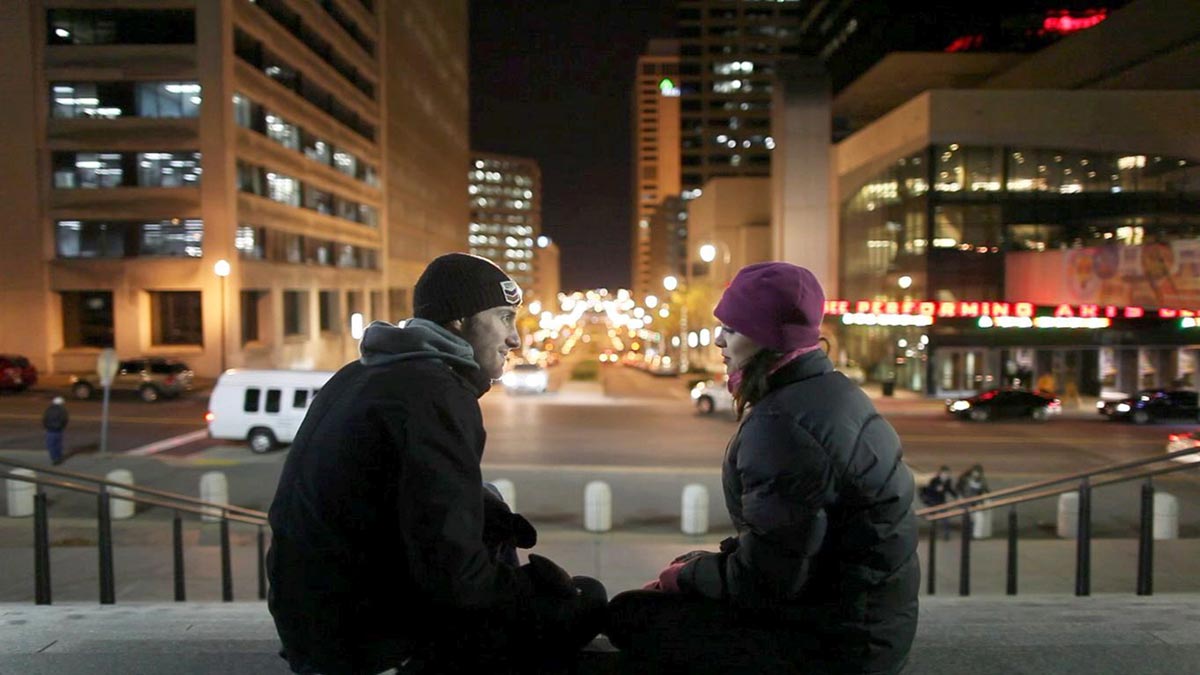 A twenty-something named Chloe (Naama Kates) arrives in in Nashville, Tennessee, with one goal: to find success as a singer-songwriter, no matter what. Wandering from bar to bar with her demo CDs in tow, she meets Brandon (Jason Burkey), a local who quickly falls for her, but who may prove more of an obstacle to her success than an aid. Shot entirely on location, Nashville’s neon lights, street vendors and yellow cabs reveal a beautiful urban jungle not too different from New York or Los Angeles.

Following his debut feature Cookies & Cream, director Princeton Holt hones in on the fierce competitiveness of the music industry with a grounded sense of reality, aided by a fearless and star-making performance by musician and actress Kates. After developing the story from opposite sides of the country through Skype, emails and lengthy phone calls, the two met halfway, cast the film in 48 hours, and shot it over a spontaneous four days. The result is a love letter, both to a city of under-appreciated beauty, and to the deeply personal stories found in the lives of its people.

Lily (Amy Grantham) can’t believe there are no second chances in life.