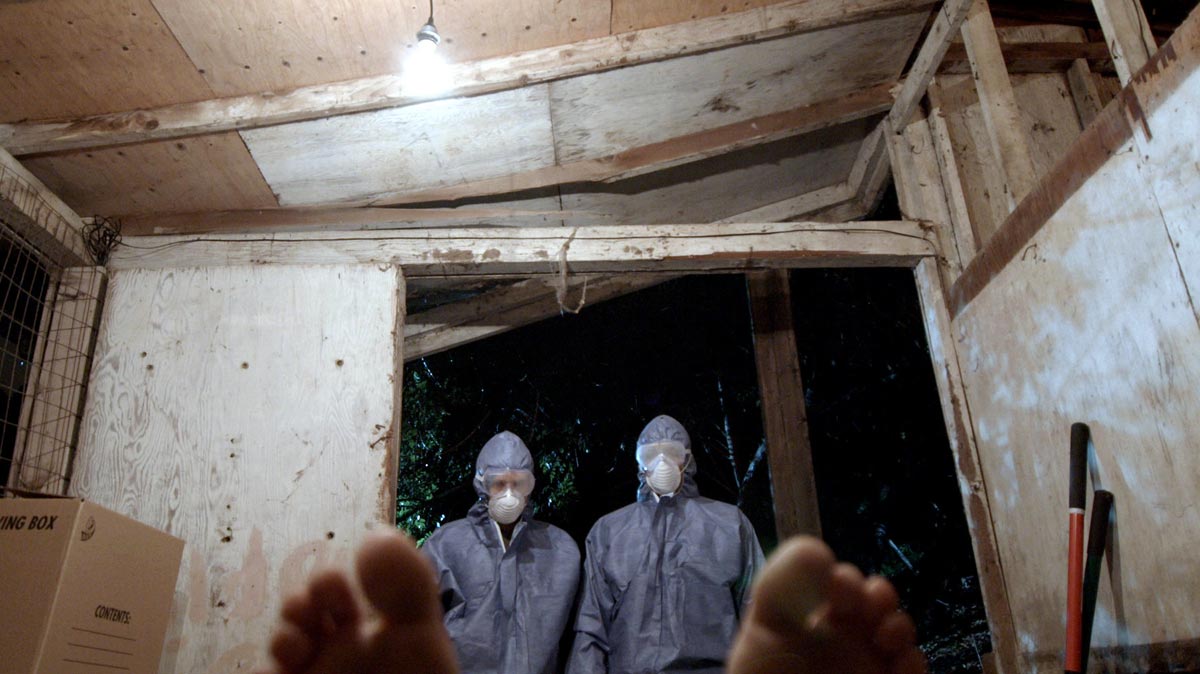 After a simple housesitting assignment goes wrong, Drew is forced to bite off more than he can chew.

When Drew (Dalton Leeb) is asked to watch the home of Lance Bryant (Christopher B. Duncan), a successful self-help guru, he believes it’s the key to everything that’s been missing in his life – namely a good job and some general direction. But shortly after he takes the reins of the household, a series of odd and increasingly threatening people stop by—punctuated by the home delivery of a young woman’s corpse. Not wanting to ruin an opportunity to become Bryant’s right hand man, Drew ropes his long-lost friend into his shenanigans, as they are forced to deal with the body and the suspicion around Bryant’s home.

Feeding Mr. Baldwin was funded by writer and director Will Prescott through a Kickstarter campaign, in April of this year.

A complex and meditative drama on the nature of loyalty, The Retrieval takes the audience on the hunt to capture freed slaves in...