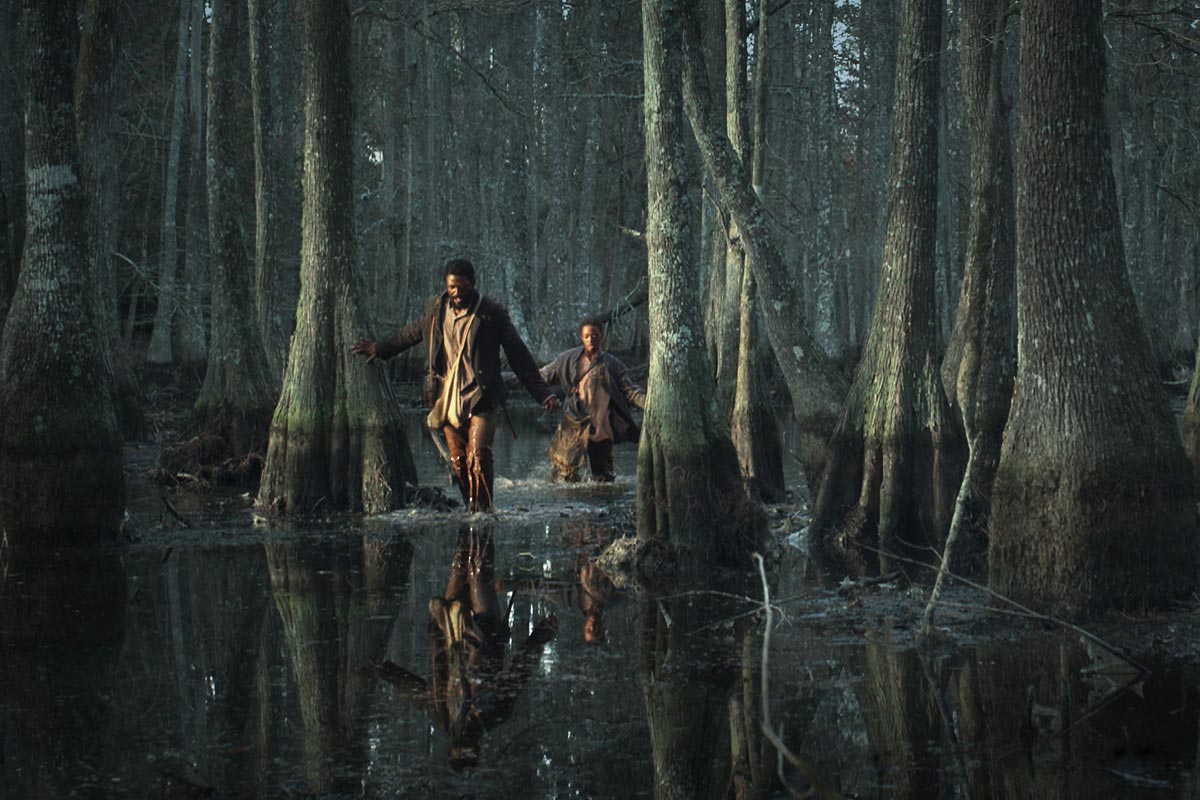 A complex and meditative drama on the nature of loyalty, The Retrieval takes the audience on the hunt to capture freed slaves in Civil War-era Texas. In this sophomore effort from director Chris Eska (whose August Evening won the Cassavetes Independent Spirit Award), free man Marcus (Keston John) and his orphaned nephew Will (Ashton Sanders) find themselves under the control of a bounty hunter gang, lead by the vicious Burrell (Bill Oberst Jr.). They've been given a simple task: assimilate themselves into networks of escaped slaves, befriend them, and turn them over to Burrell. But on a mission to return Nate (Tishuan Scott), young Will finds himself struggling with morality as he grows increasingly attached to his catch. One of the breakout hits at the 2013 SXSW Film Festival, this harrowing and beautifully shot film questions what really binds us.

Lily (Amy Grantham) can’t believe there are no second chances in life.