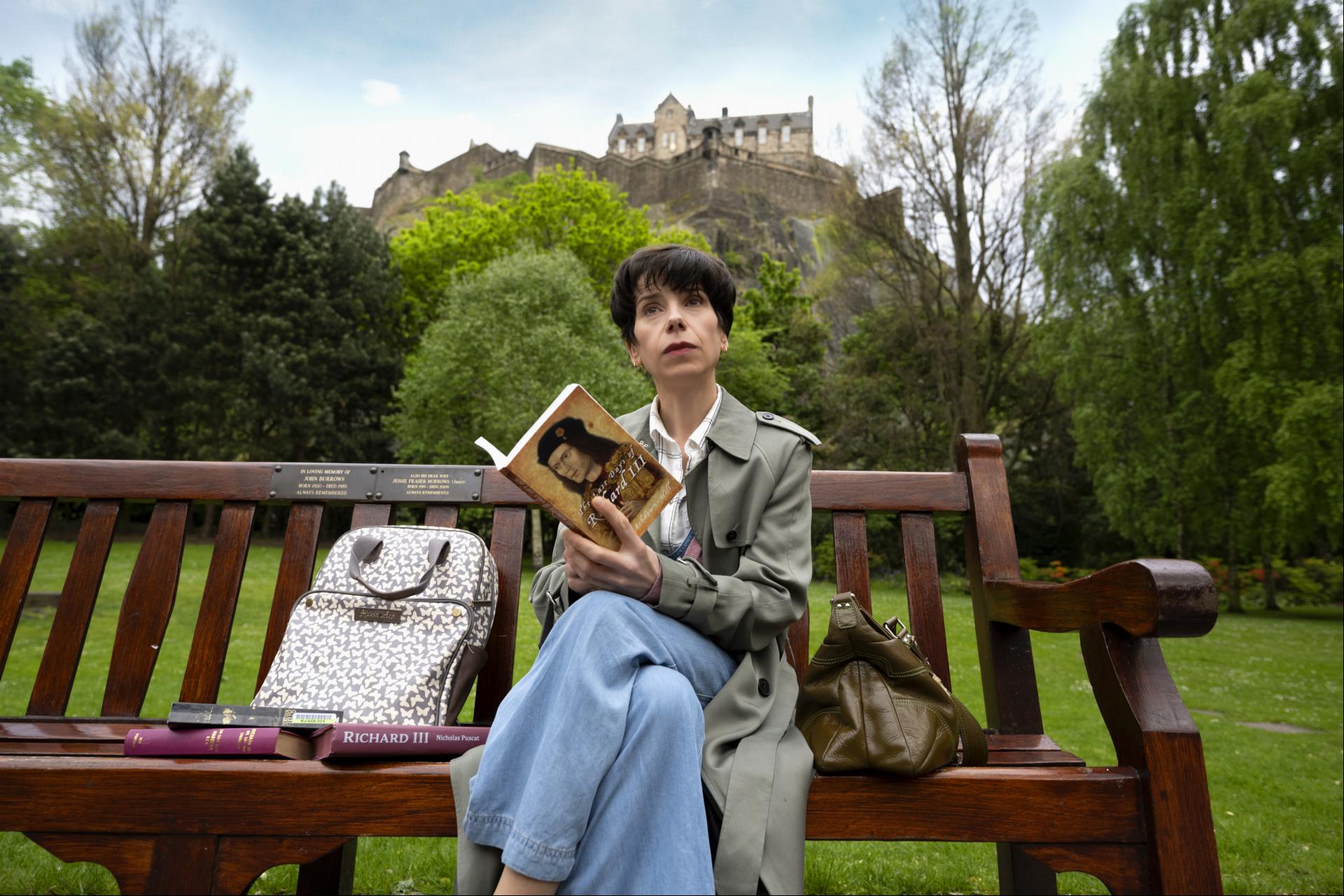 In 2012, having been lost for over 500 years, the remains of King Richard III were discovered beneath a parking lot in Leicester. The search had been orchestrated by an amateur historian, Philippa Langley, whose unrelenting research had been met with incomprehension by her friends and family and skepticism by experts and academics.

THE LOST KING is the life-affirming true story of a woman who refused to be ignored and took on the country’s most eminent historians, forcing them to think again about one of the most infamous kings in England’s history. From Academy Award®-nominated director Stephen Frears (THE QUEEN, HIGH FIDELITY, DANGEROUS LIAISONS) and starring Academy Award®-nominee Sally Hawkins (THE SHAPE OF WATER, CIFF 2016; MAUDIE)