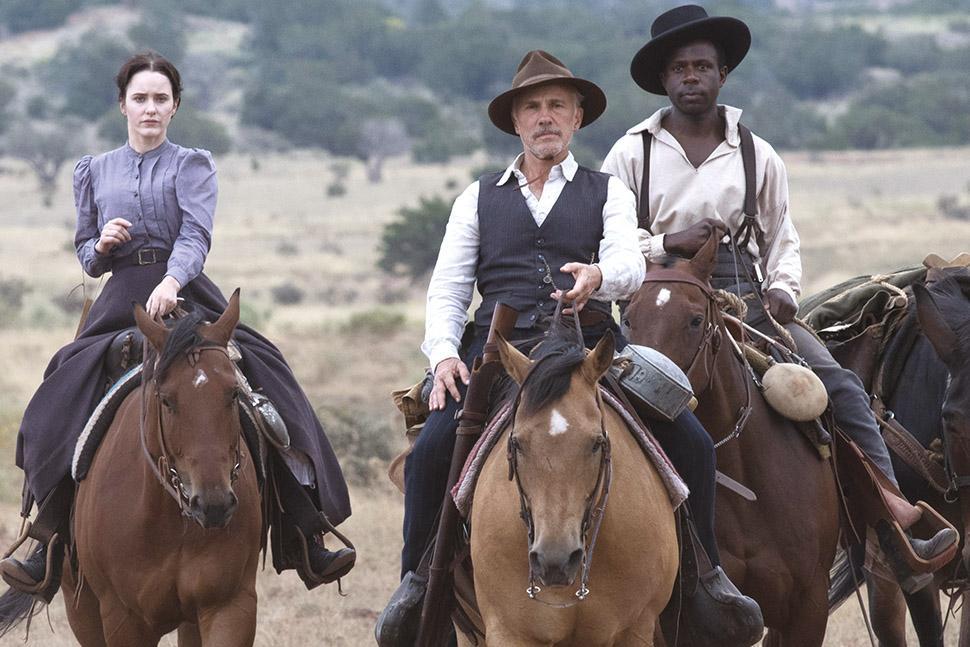 The September 24 screening will be followed by a Q&A featuring producer Carolyn McMaster.

When it appears a young woman (Rachel Brosnahan) has run off with an army deserter, a hired gun, Max (Christoph Waltz), is contracted to go after them and bring her home. After learning that she fled from an abusive husband, Max faces the choice to finish the job or look the other way as ruthless assassins and his longtime rival, Joe (Willem Dafoe), close in.

Director Walter Hill (THE WARRIORS, 48 HRS.) returns to the big screen for the first time in six years with this feminist twist on the classical Western where questions of duty, honour and integrity lurk around every corner.

A detective falls for a mysterious widow after she becomes the prime suspect in his latest murder investigation.