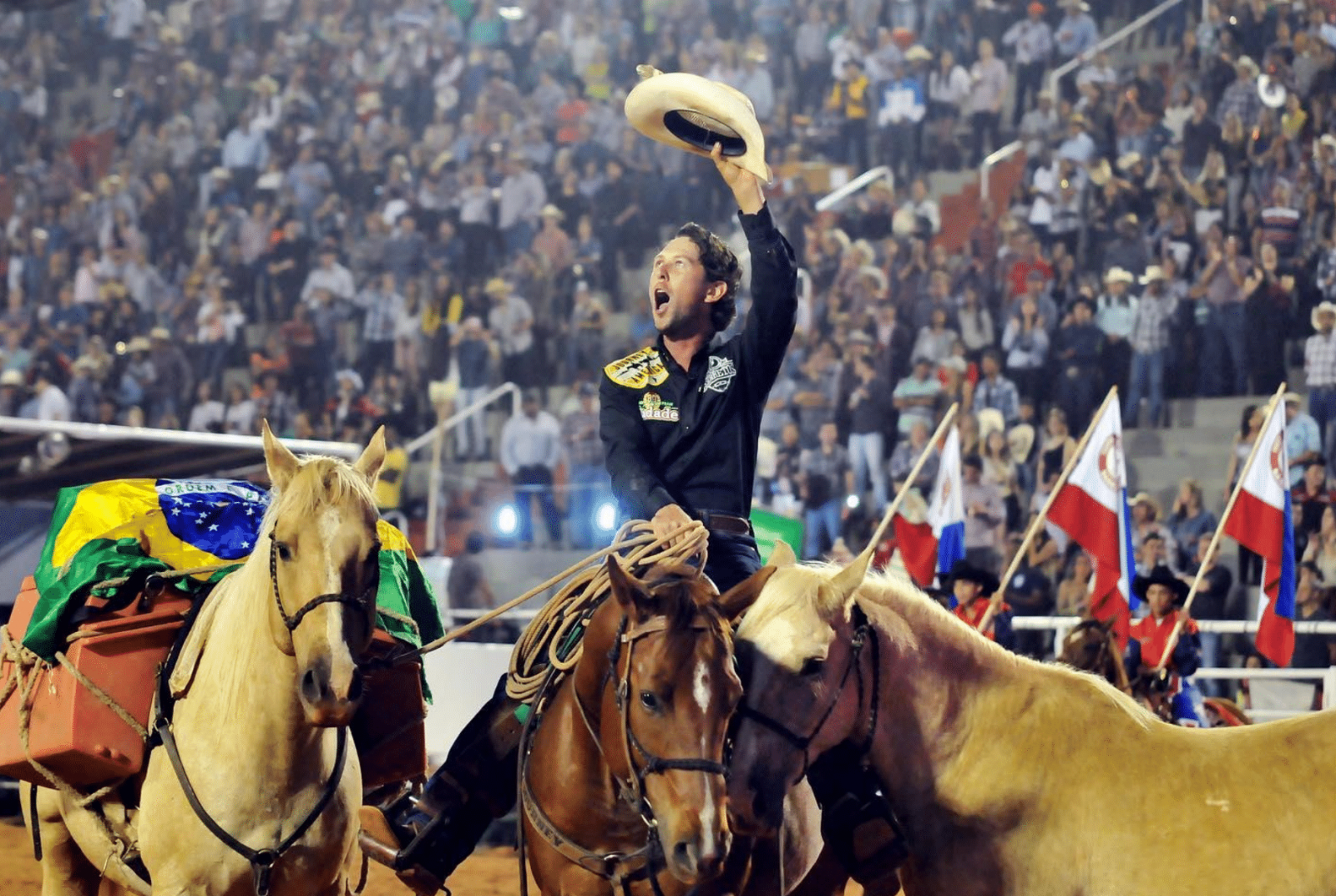 When Filipe Masetti Leite leaves his adoptive home of Canada, he sets out on an epic quest to ride from Calgary to his family's home in Brazil – and later beyond – entirely on horseback.

Culled from over 500 hours of never-before-seen footage, THE LONG RIDER deals with the issues of chronic loneliness and the insensitive and restrictive nature of international borders. Above all, it is an inspirational and emotional story of the most daring and epic proportions.

Stick around after the screening for a Q&A with the Filmmakers!