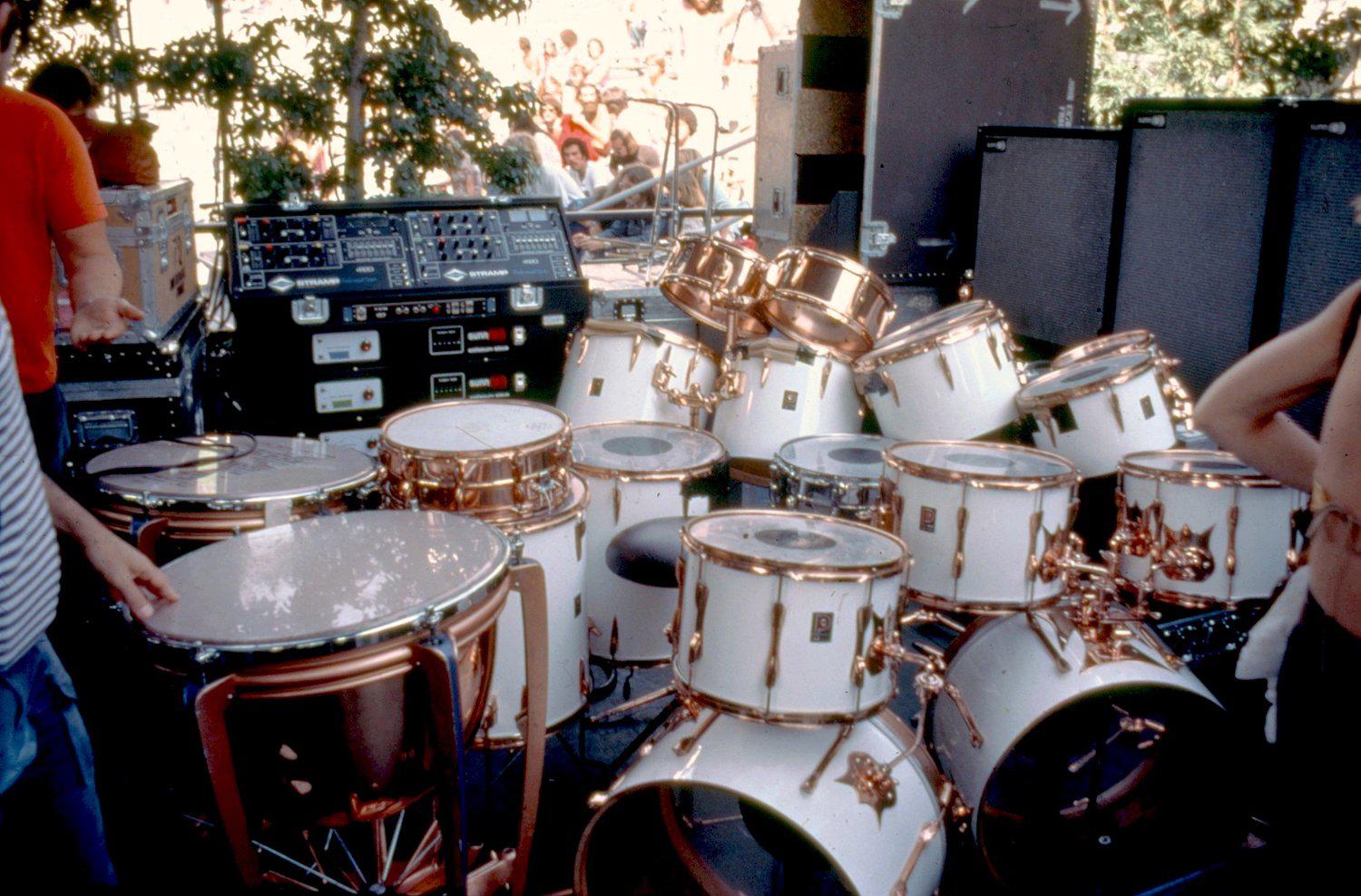 After the Grateful Dead's 50th Anniversary concert tour in 2015, filmmaker Justin Kreutzmann (son of Grateful Dead drummer, Bill Kreutzmann) realized that he and his dad could finally forge a relationship outside of the band's shadow. Inspired, Justin sat down with the world's greatest drummers in the hopes of understanding his father and the instrument that defined his life.

With contributions from Ringo Starr, Stewart Copeland, Chad Smith, Jason Bonham, Steven Adler and the late, great Taylor Hawkins, LET THERE BE DRUMS is a joyous and emotional ode to drummers and the people who love them.

Chumbawamba's former anarchist frontman gets knocked down but gets up again.