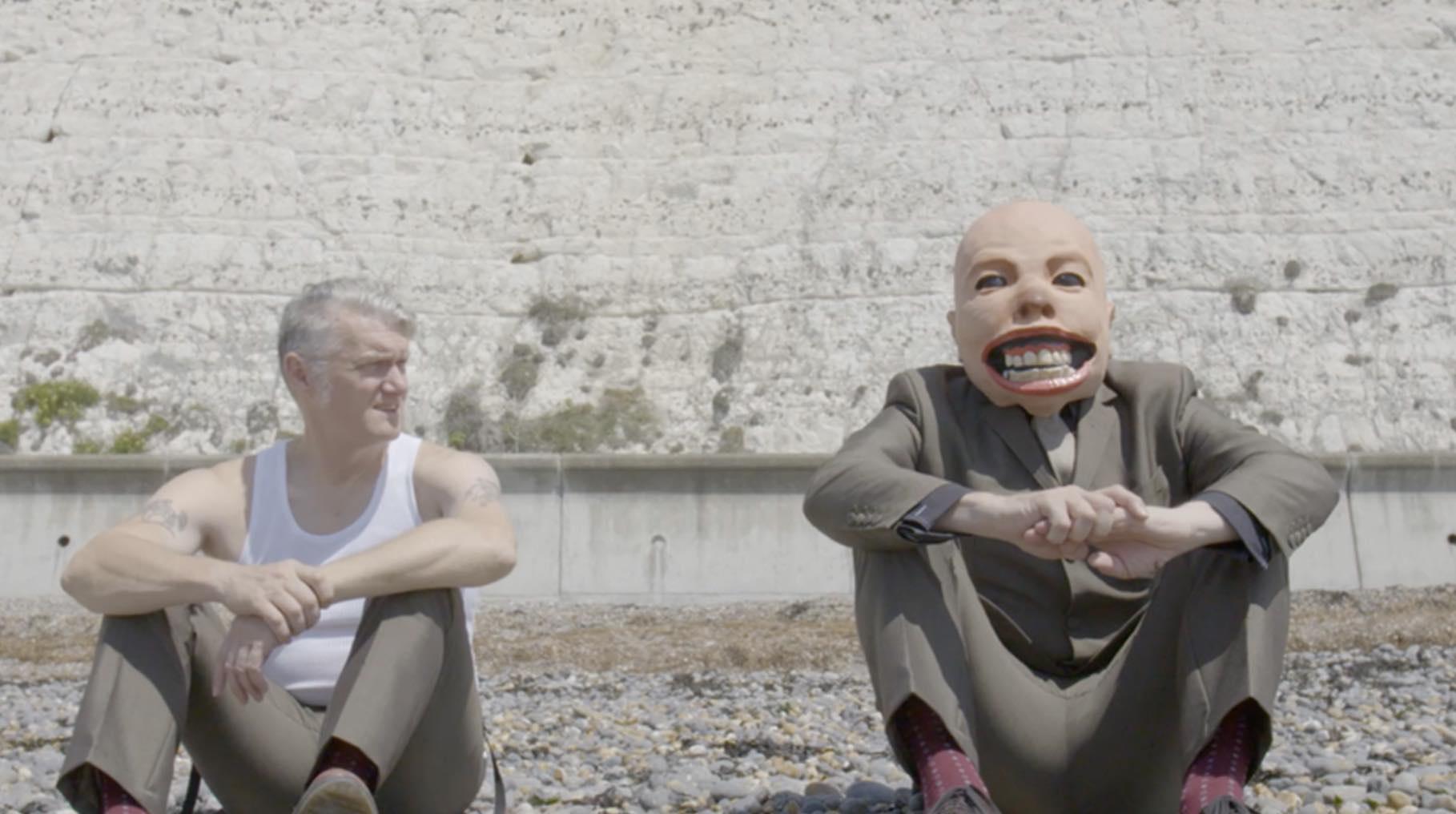 Twenty years after his fall from grace, the former front-man of the anarchist band Chumbawamba is angry and frustrated. How does a middle-aged retired radical who feels invisible get back up again?

In this punk version of A CHRISTMAS CAROL, Dunstan Bruce is haunted by the antagonistic ghost of his anarchist past. Forced to question what he has done with his life, Bruce searches his past for his long-lost anarchist mojo. I GET KNOCKED DOWN is a personal voyage of reawakening and redemption as well as a call to action, inviting you to take activism into your own hands.

A joyous and emotional ode to drummers and the people who love them.