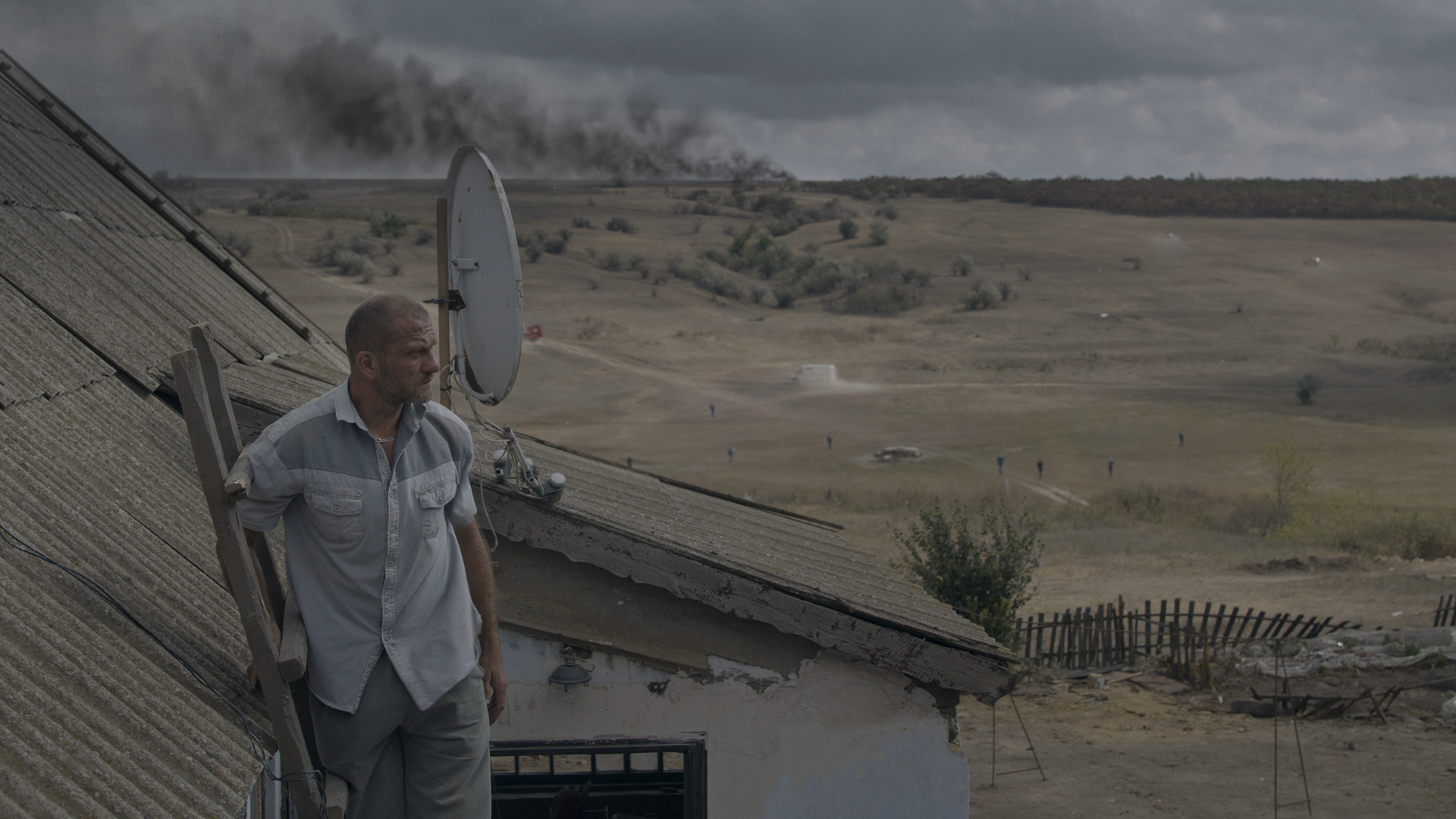 Set in July 2014, expectant parents Irka and Tolik live in the Donetsk region of eastern Ukraine near the Russian border-disputed territory on the verge of the Donbas war. Nervously anticipating their first child's birth, the couple is suddenly disrupted by a plane crash and political divisions within the family. Irka will do anything to save her home and keep her family together.

Got Questions? Check our FAQ
Learn more about our Global Perspectives Series

Judith spends her days leading a double life. When her delicate balancing act crumbles around her, she flees, letting the situation spiral out of control.