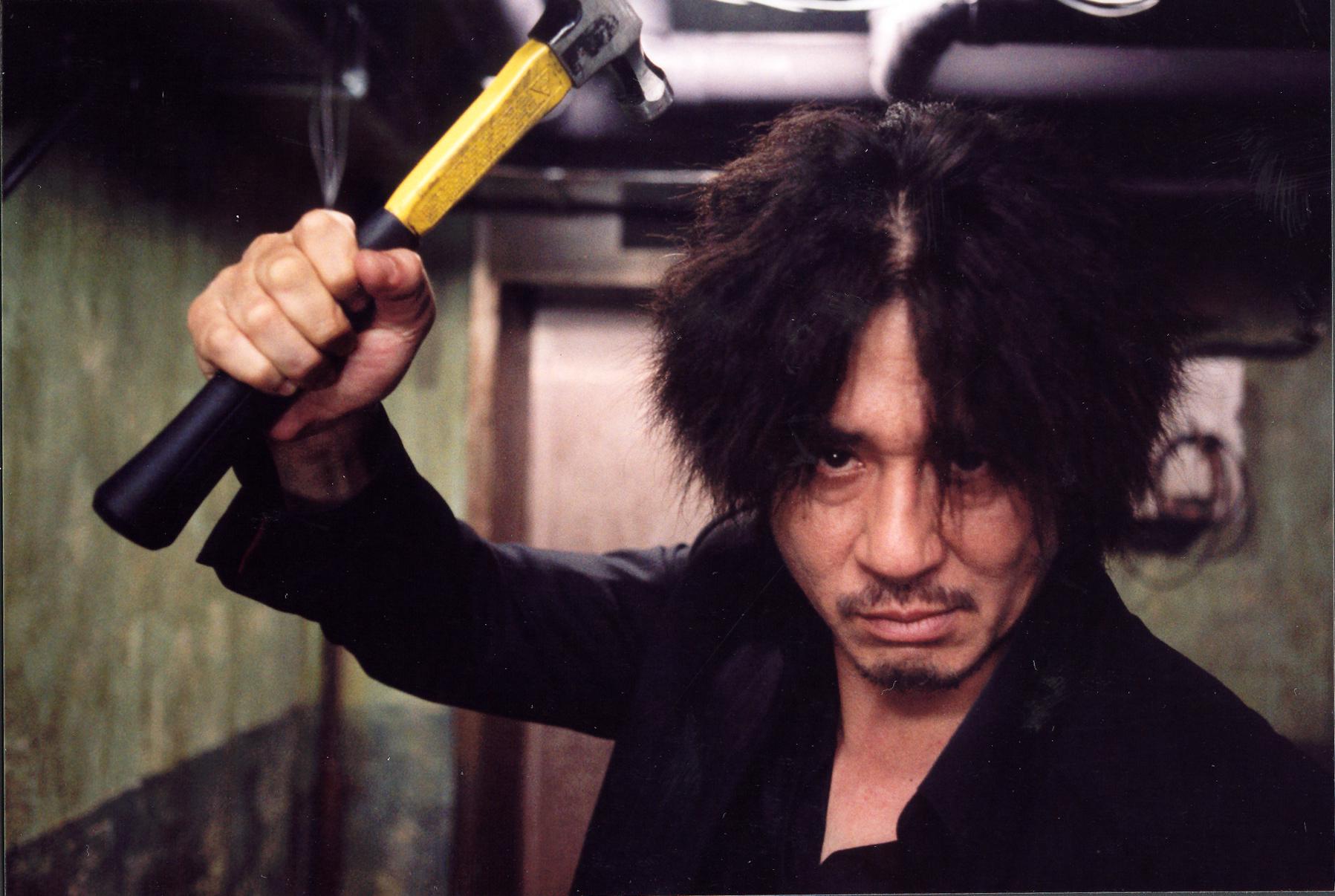 An average man is kidnapped and imprisoned in a shabby cell for 15 years without explanation. He then is released, equipped with money, a cellphone and expensive clothes. As he strives to explain his imprisonment and get his revenge, Oh Dae-Su soon finds out that his kidnapper has bigger plans for him and is set on a path of pain and suffering in an attempt to uncover the motive of his mysterious tormentor.

Released in 2003, OLDBOY was an international sensation winning the Grand Prize of the Jury at the Cannes Film Festival. One of the darkest revenge thrillers of all time, it caught Western audiences by surprise and instantly became a cult classic. OLDBOY has been slowly moving up the ranks as one of the best films of all time. See the 2K restoration of OLDBOY where Park Chan-Wook started developing his style before watching his latest film DECISION TO LEAVE.

When Filipe Leite leaves his adoptive home of Canada, the aspiring journalist sets out on an epic quest to ride from Calgary to his family's home in Brazil...