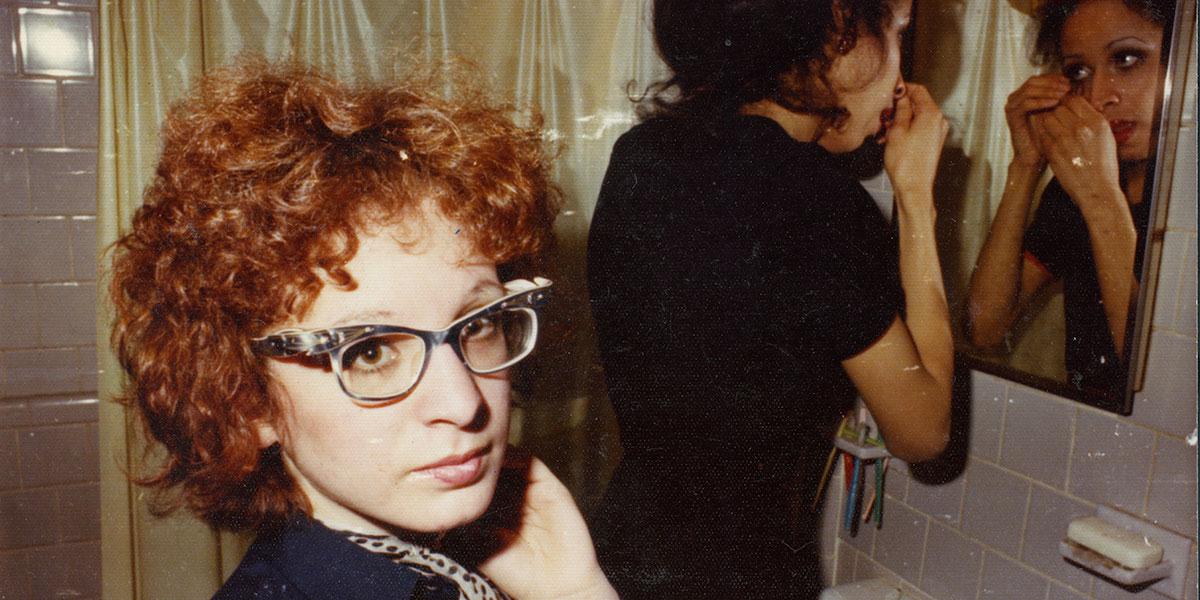 In the 1980's Nan Goldin's arresting images in THE BALLAD OF SEXUAL DEPENDENCY transformed the worlds of both cinema and art photography. In ALL THE BEAUTY AND THE BLOODSHED, Academy Award®–winning documentary filmmaker Laura Poitras (CITIZENFOUR) traces Goldin's evolution from artist to activist and her role in founding P.A.I.N. (Prescription Addiction Intervention Now), an advocacy group working to take down the Sackler family, owners of Purdue Pharma.

Poitras eloquently moves the film from past to present, presenting Goldin's life across time as her art and activism merge. The result is the searing portrait of a woman, her life and her work that will shake you to your core in the best possible way.

Women in an isolated religious colony struggle to reconcile with their faith after a series of sexual assaults.

A hired gun (Christoph Waltz) wrestles with his morality and his long-time rival (Willem Dafoe.)