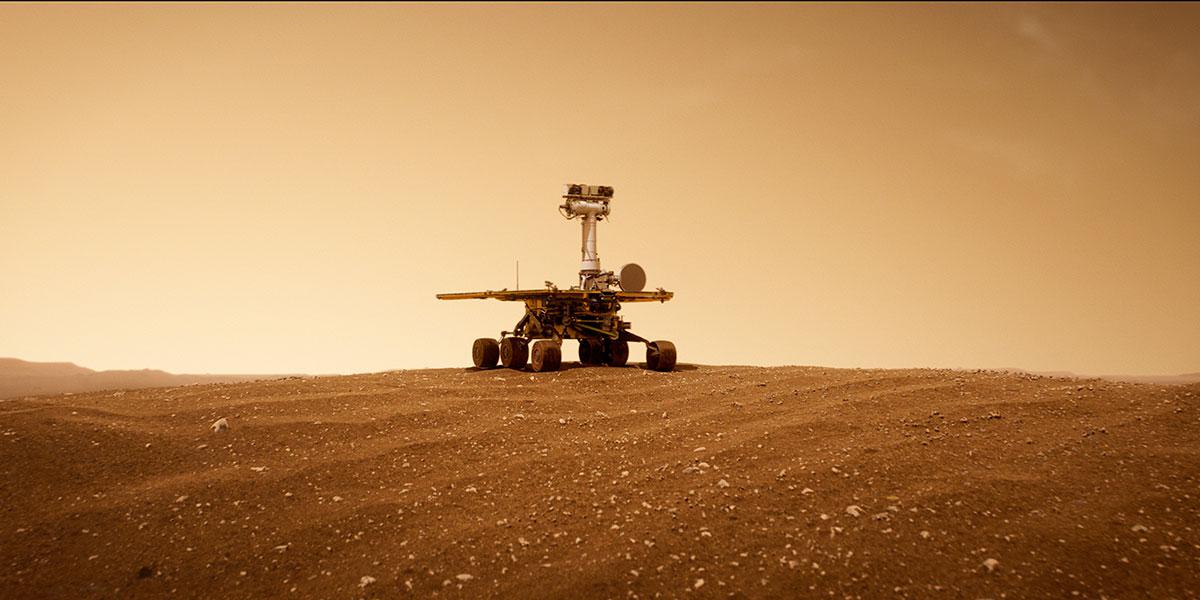 In 2003, NASA launched the Opportunity rover with the intention of it landing on Mars and exploring the planet for approximately 90 days. Opportunity (nicknamed Oppy) made a number of discoveries about the Red Planet, including dramatic evidence that long ago, at least one area of Mars stayed wet for an extended period and that conditions could have been suitable for sustaining microbial life. It also continued operating and exploring for a whopping 15 years.

Director Ryan White (ASSASSINS, CIFF 2020; CODED, CIFF 2021) brings excitement and energy to this incredible story of scientific achievement in the face of adversity, granting us intimate access to the scientists who made the journey possible. Working with Industrial Light and Magic and Lucasfilm on the visual effects, GOOD NIGHT OPPY grants Opportunity a voice of her own, a voice that will continue inspiring people for generations to come.

When Filipe Leite leaves his adoptive home of Canada, the aspiring journalist sets out on an epic quest to ride from Calgary to his family's home in Brazil...

An American journalist stranded in Nicaragua falls for an enigmatic Englishman who is her best chance of escape.