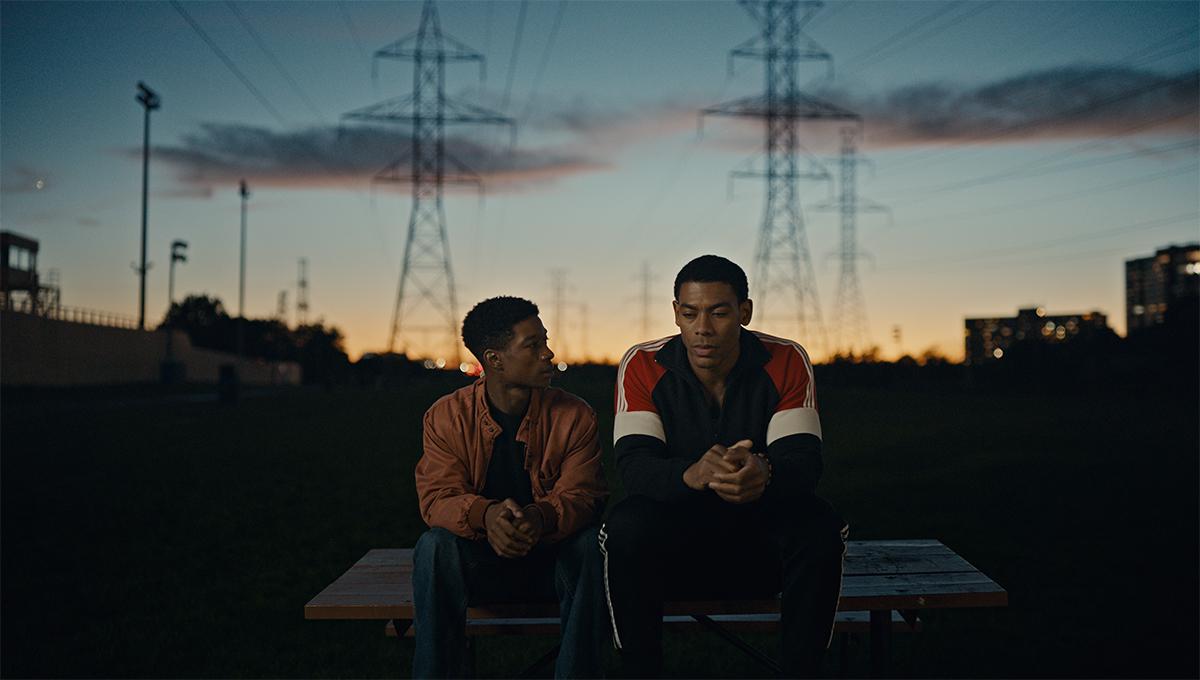 BROTHER will close the 23rd Calgary International Film Festival on Sunday, October 2 at Cineplex Eau Claire. The screenings will be followed by a Q&A featuring lead actor Lamar Johnson.

Propelled by the pulsing beats of Toronto's early hip hop scene, BROTHER is the story of Francis and Michael, the sons of Caribbean immigrants, maturing into young men. Exploring themes of masculinity, identity and family, a mystery unfolds during the sweltering summer of 1991 and escalating tensions set off a series of events that change the course of the brothers' lives.

Director Clement Virgo crafts a timely story about the profound bond between siblings, the resilience of a community and the irrepressible power of music.

Women in an isolated religious colony struggle to reconcile with their faith after a series of sexual assaults.

A hired gun (Christoph Waltz) wrestles with his morality and his long-time rival (Willem Dafoe.)