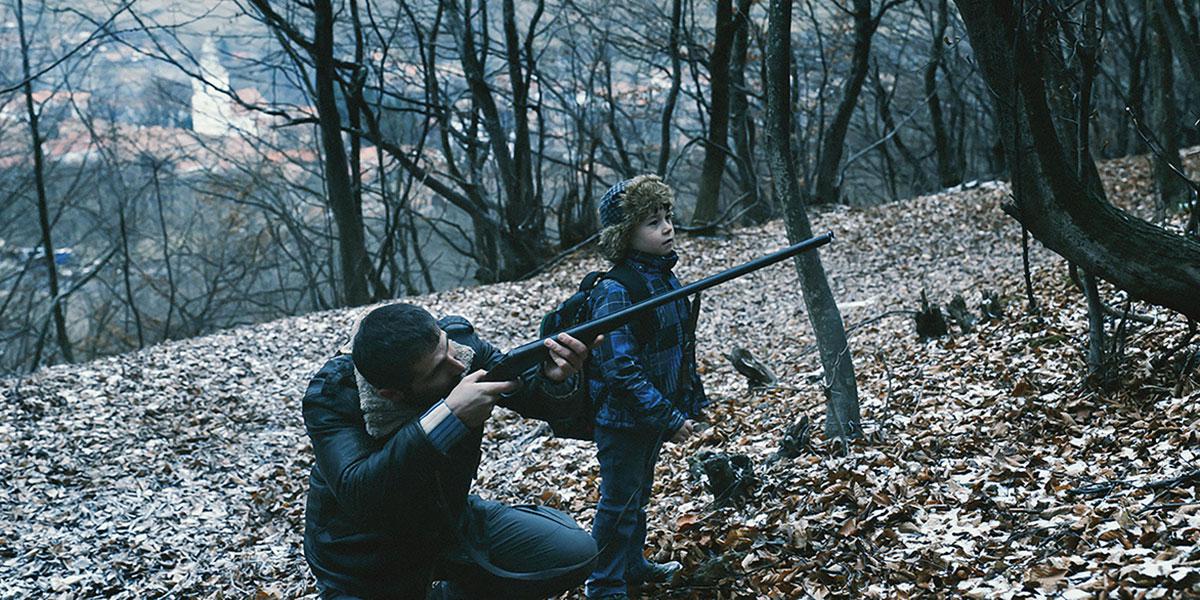 A few days before Christmas, Matthias quits his job in Germany and returns to his multi-ethnic village in the Transylvania region of Romania. He yearns to be more involved in his son’s education and ease the boy’s fears regarding the direction of his life. Matthias is also eager to meet up with his ex-lover Csilla. When the small factory that Csilla manages hires some immigrant workers, peace in the community is disturbed, underlying fears grip the adults and conflicts erupt through the thin veneer of apparent calm and understanding.

R.M.N. is the Romanian equivalent of MRI, which is apt because this film gets under the skin to where the petty grievances of racism and xenophobia simmer until they surface in the most terrible ways. Christian Mungiu (4 WEEKS, 3 MONTHS AND 2 DAYS), arguably the most accomplished filmmaker of the Romanian New Wave, has crafted a dense and highly-charged portrait of the ways that mere sparks can turn into all-engulfing flames.