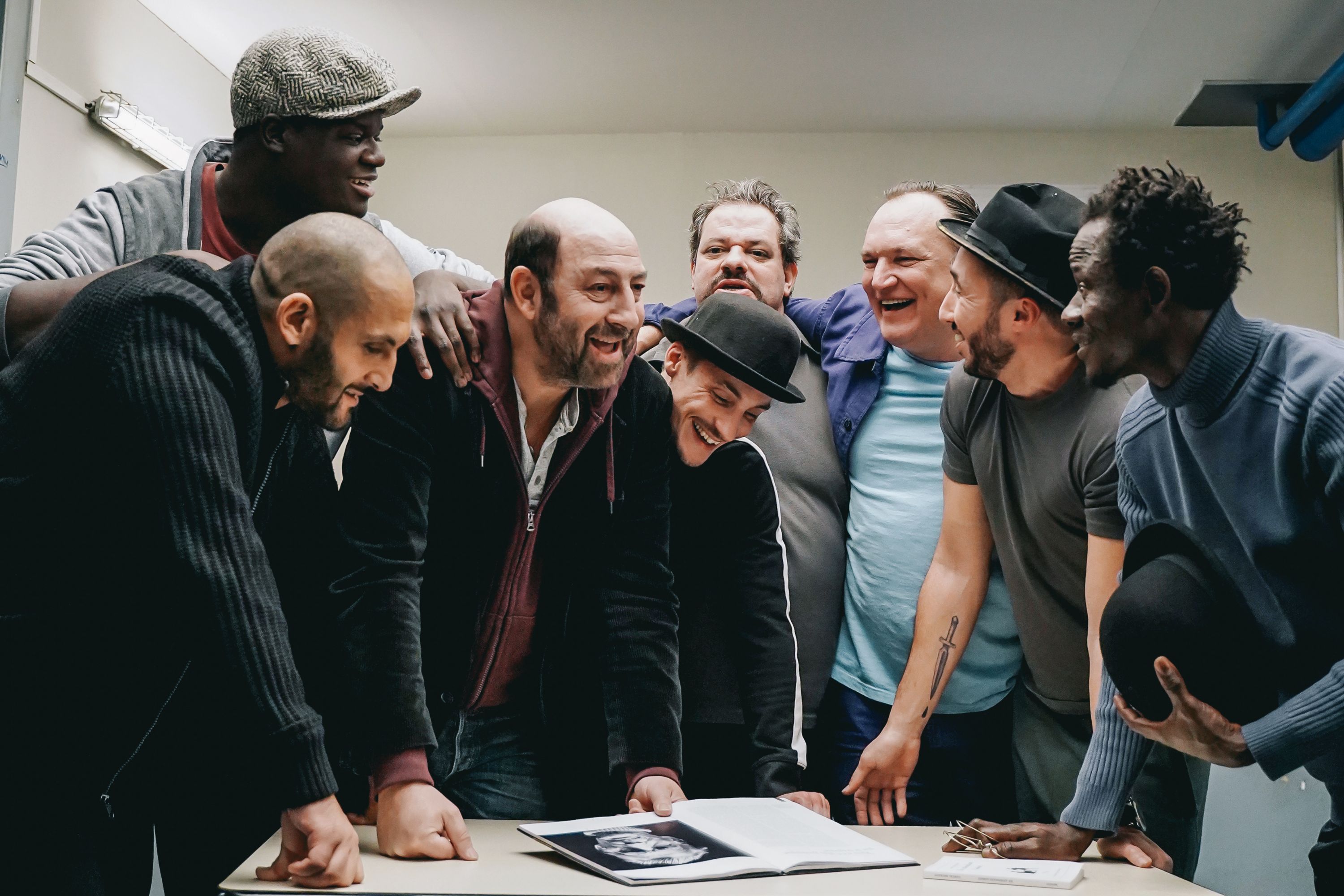 THE BIG HIT screens online January 21 - 24.
Due to AHS regulations, the in-cinema event originally scheduled for January 20 has been cancelled.

Etienne is an often out of work but an endearing actor who runs a theatre workshop in prison, where he brings together an unlikely troupe of prisoners to stage Samuel Beckett’s famous play Waiting for Godot.

When he is allowed to take the colourful band of convicts on a tour outside of prison, Etienne finally has the chance to thrive. Each date is a new success, and a unique relationship grows between this ad hoc group of actors and their director. But soon comes the final performance in Paris. Will their last night together be the biggest hit of them all? 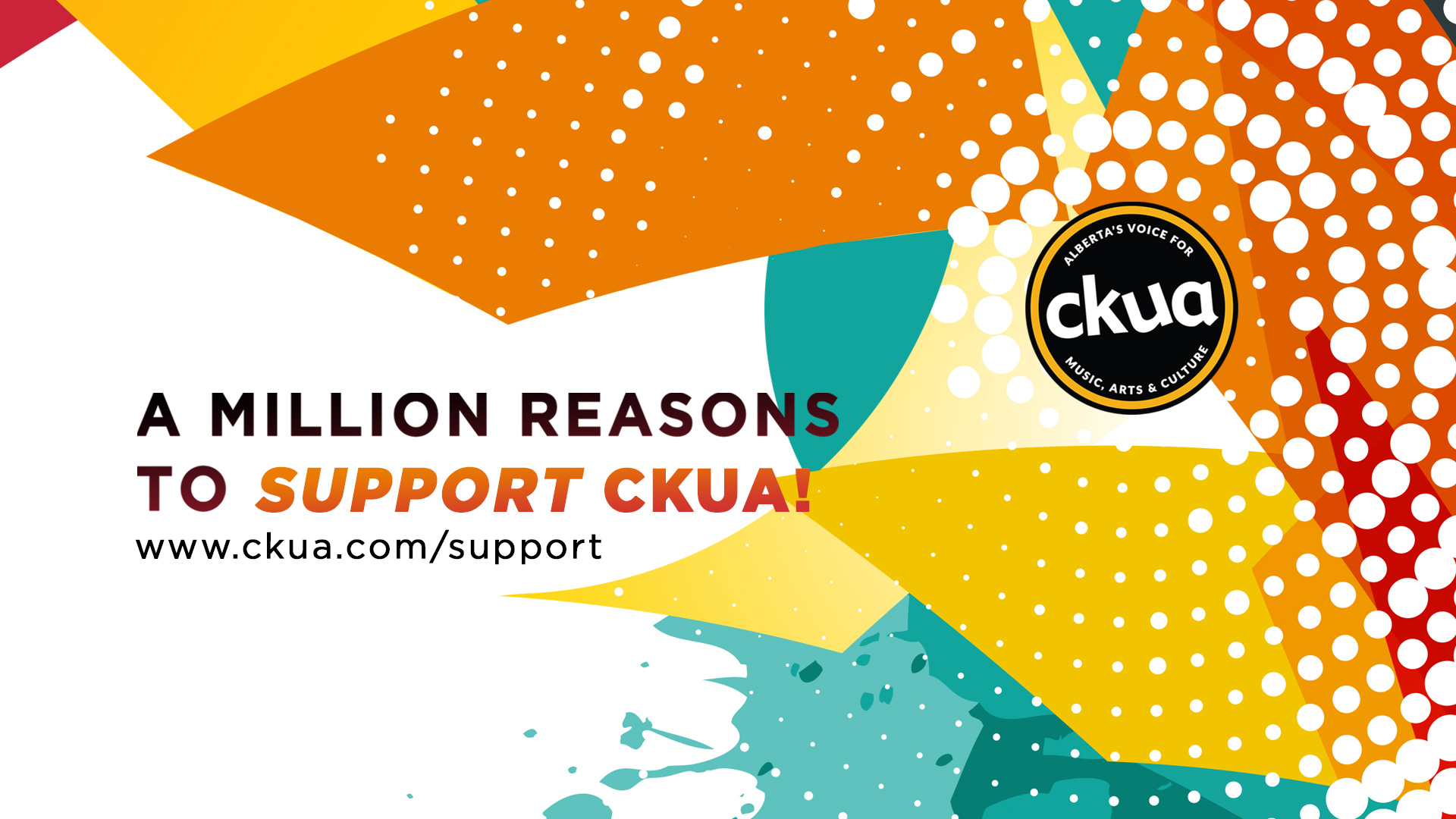