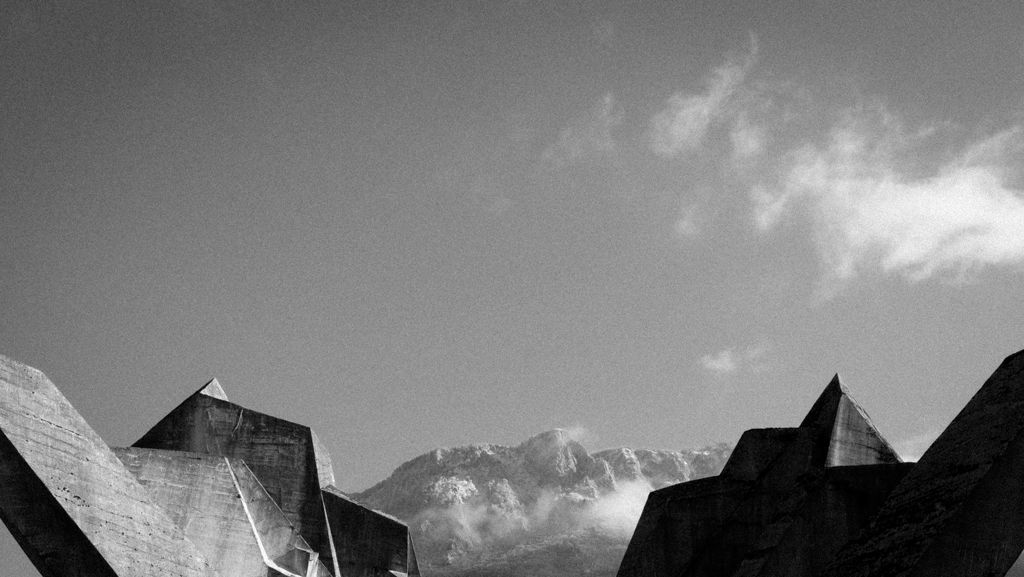 Two billion years ahead of us, a future race of humans finds itself on the verge of extinction. Almost all that is left in the world are lone and surreal monuments, beaming their message into the wilderness.

Icelandic composer Jóhann Jóhannsson, who composed the soundtracks for SICARIO and ARRIVAL, and who died in 2018, left behind this ethereal film as a final monument to his talent.

Featuring the voice of Tilda Swinton and the haunting remnants of Yugoslavian Brutalist architecture, LAST AND FIRST MEN is a hypnotic work of pure art. Even as it alludes to the work of Stanley Kubrick and Bella Tarr, it's an avant-garde piece of cinema that seems to have arrived from our most distant future.

EVENTS TRANSPIRING BEFORE, DURING, AND AFTER A HIGH SCHOOL BASKETBALL GAME

A dramatic and humorous feature debut from Calgary director Ted Stenson set at Middleview High before, during, and after a 1999 basketball game.