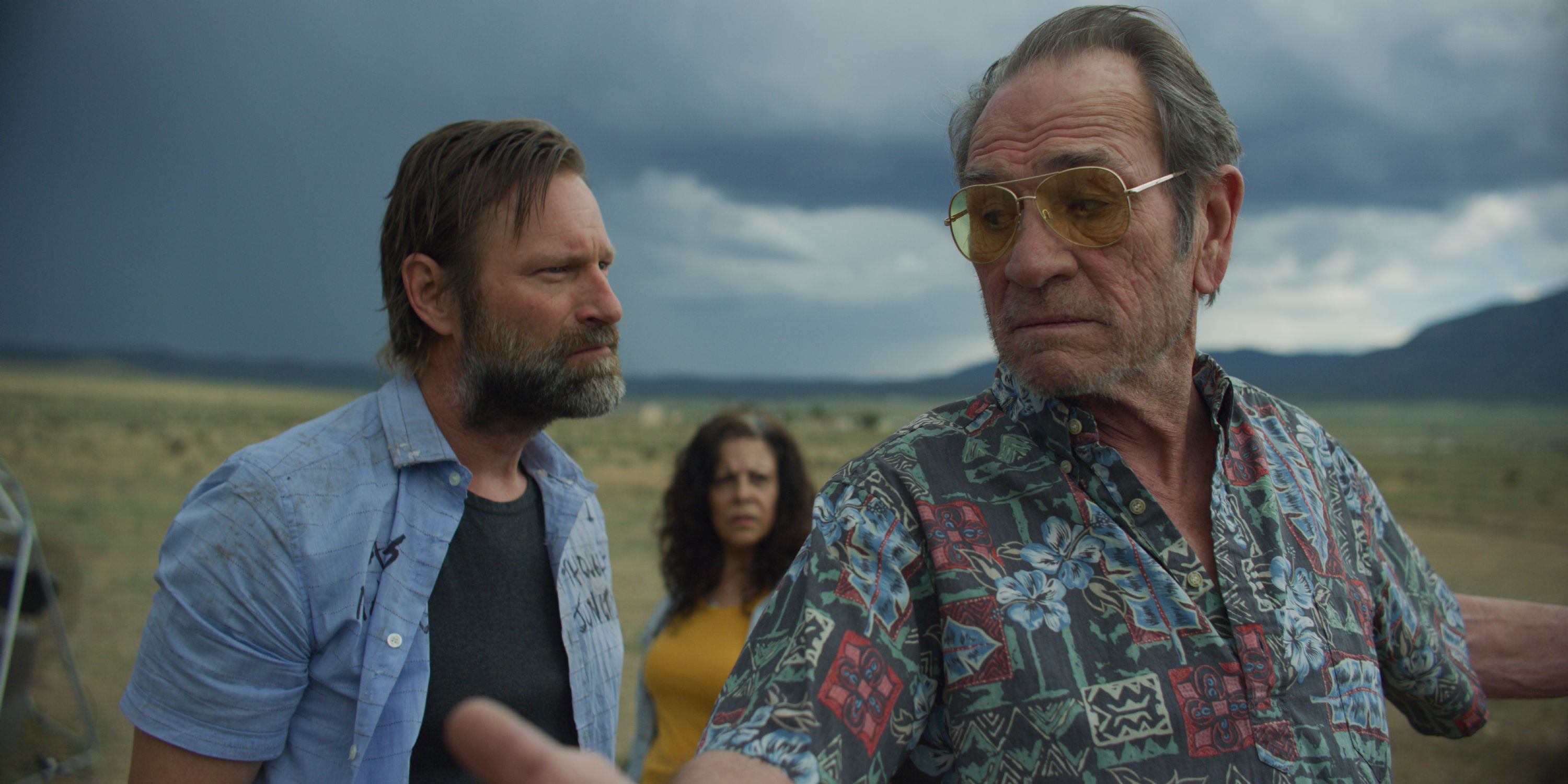 Year 2020
Runtime 98 mins
Language English
Alberta Premiere
Availability
After he's hired to probe a suspicious death in the small town of Wander, Arthur Bretnik (Aaron Eckhart), an increasingly paranoid private investigator, becomes convinced the case is linked to the same conspiracy cover-up that caused the death of his daughter.