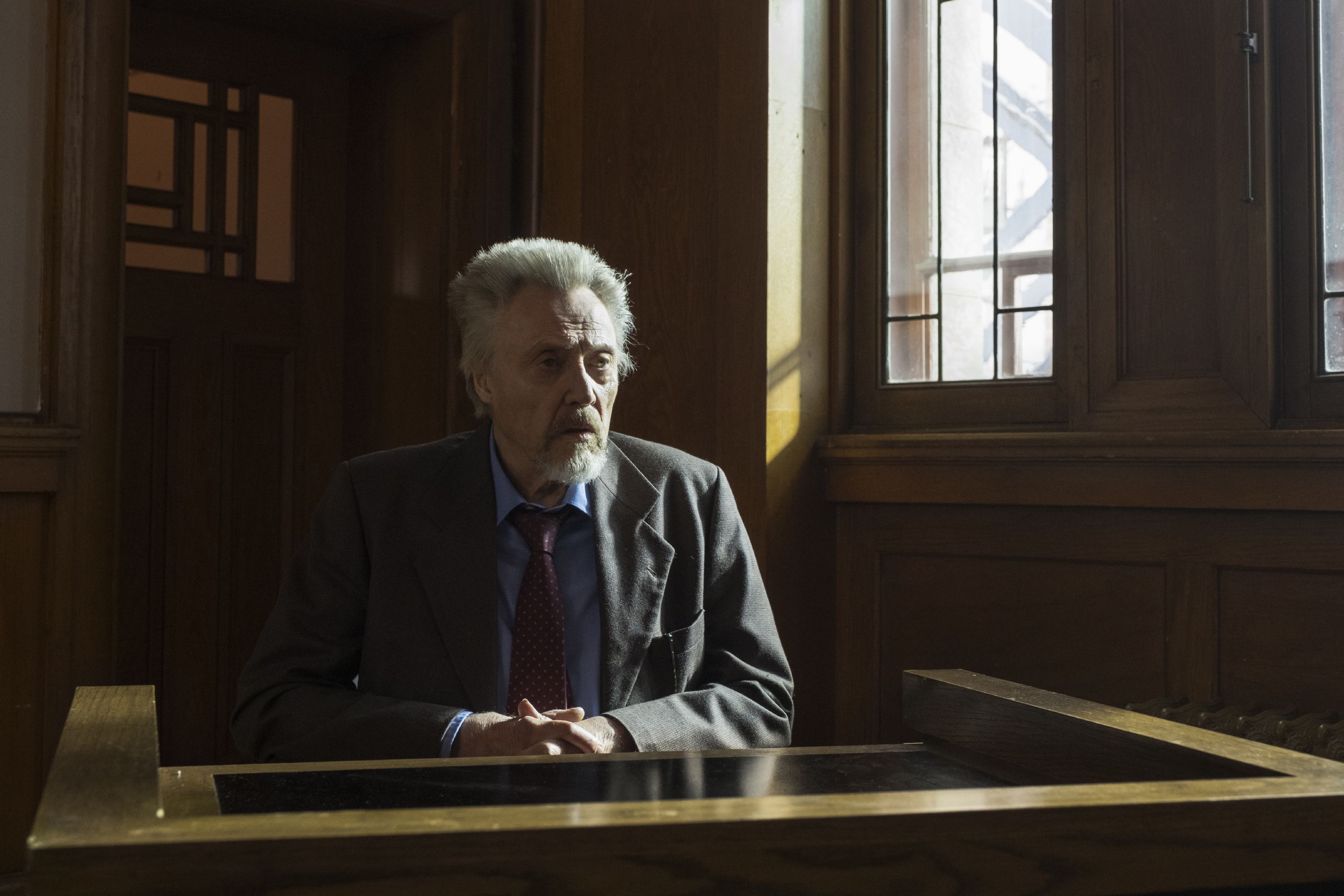 Based on true events from a 1998 lawsuit, PERCY follows small-town farmer Percy Schmeiser (Christopher Walken), who challenges a major conglomerate when the company’s genetically modified (GMO) canola is discovered in the 70-year-old farmer’s crops.

As he speaks out against the company’s business practices, he realizes he is representing thousands of other disenfranchised farmers around the world fighting the same battle. Suddenly, he becomes an unsuspecting folk hero in a desperate war to protect farmers’ rights and the world’s food supply against what they see as corporate greed.

On a gloomy Sunday in Mexico City, three friends set out on a search to find their female friend that disappeared at a...