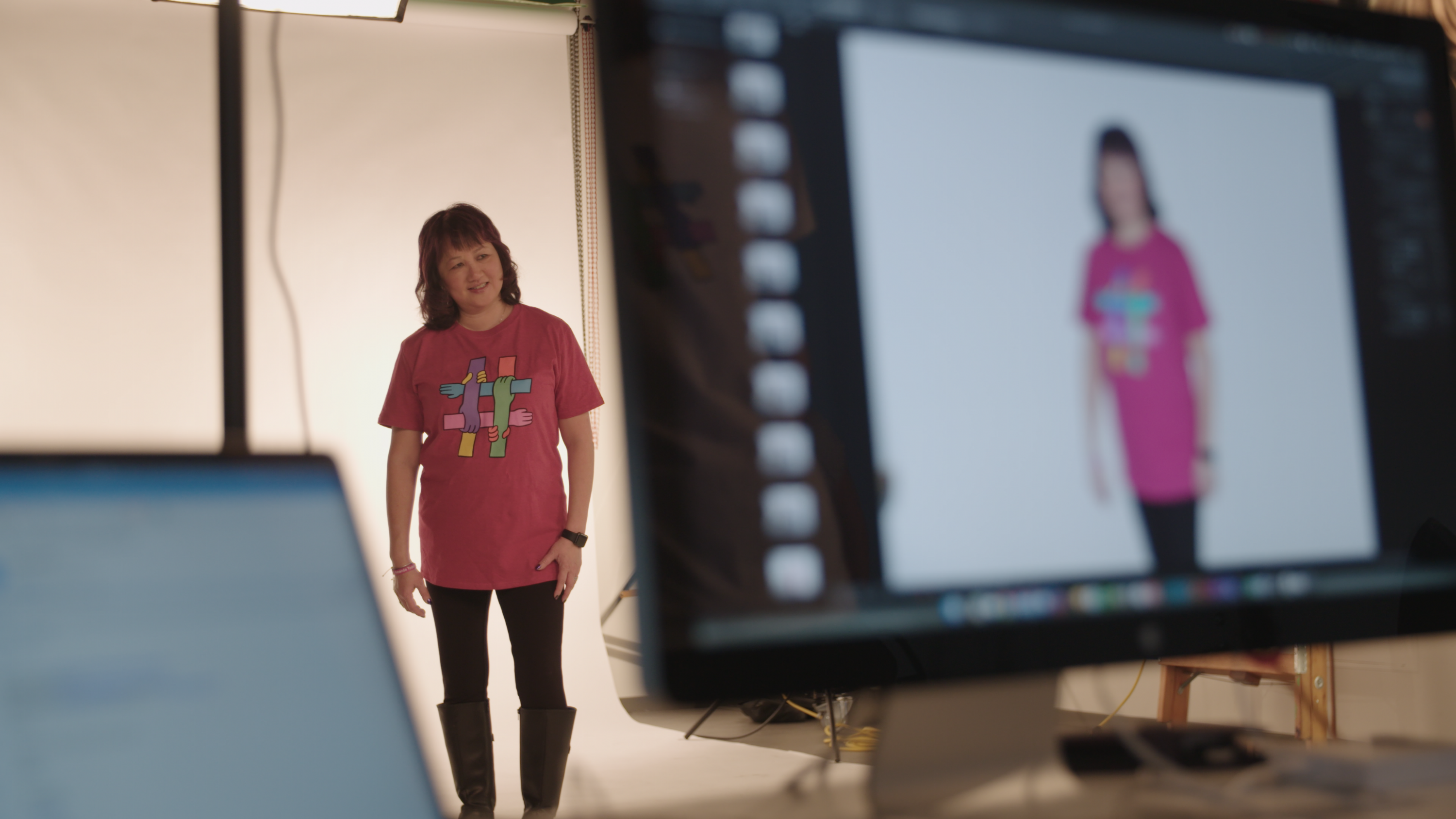 Told through the eyes of Carol Todd, the mother of B.C. teen Amanda Todd, whose suicide after years of bullying and cyberstalking became a flashpoint for global action and gained her the label “The Girl Who Woke Up the World.”

Directors Mathew Embry (LIVING PROOF) and Holly Dupej (PAINKILLER: INSIDE THE OPIOID CRISIS) follow Carol’s ongoing fight for cyberbullying awareness, introducing us to other characters with similar experiences and speaking with some of the most important anti-cyberbullying experts in Canada as they attempt to find answers in the wake of tragedy.

A gripping thriller unfolding in near real-time, three men are involved in a tragic accident that turns their small Polish town into a...