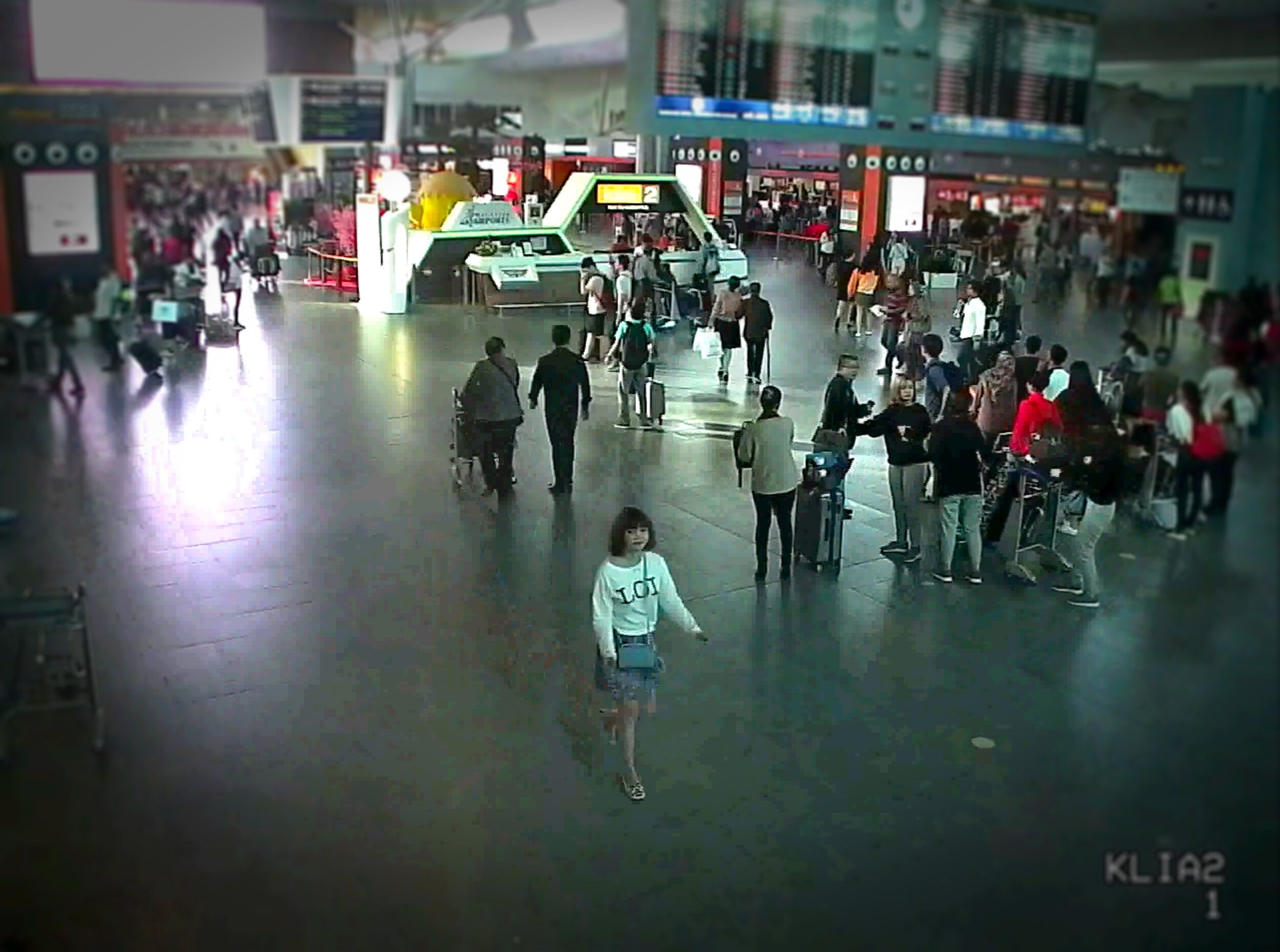 The puzzling murder of Kim Jong Un’s half brother in the middle of a Malaysian airport sparks a captivating international investigation. At the centre of the story are two seemingly innocent young women - one from rural Indonesia, the other from Vietnam. Who are they?

In the deft hands of director Ryan White (CIFF 2013 selection, GOOD OL' FREDA, ASK DR. RUTH, THE KEEPERS), ASSASSINS questions every angle of this murder case, from human trafficking to high-level political espionage, to the inner dynamics of the reclusive North Korean dynasty. It's a jaw-dropping thriller riddled with mystery and conspiracy.

A drifter returns home to a small Canadian town to settle an old debt with a grizzled bartender, but the night’s events soon...