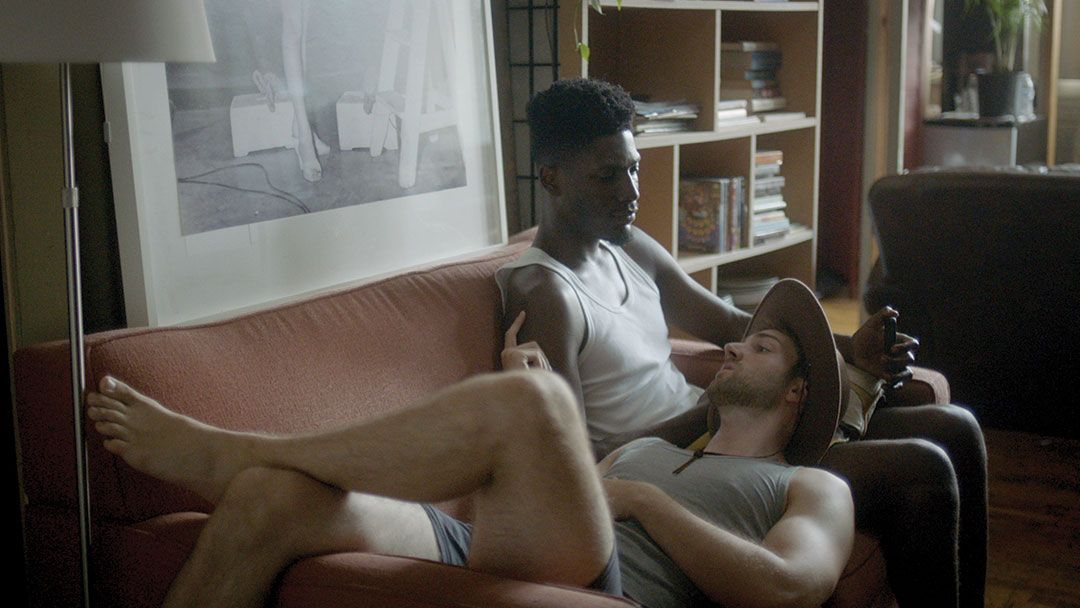 Set in New York City during the summer of 2013, CICADA follows Ben, a bisexual goofball who bounces from gig to gig almost as often as he changes lovers. After a string of unsuccessful and awkward encounters with women, Ben meets Sam. As their intimacy grows, the coverage of the Jerry Sandusky sex abuse trial opens long-forgotten wounds in Ben, and Sam, who is a black man from a conservative religious family, also has damage of his own to deal with.

Writer/Director/Star Matthew Fifer's debut feature manages to walk the line between a sexy, playful comedy and a dramatic examination of the traumas that prevent us from becoming our whole selves. It is a film of love and loss, but also immense joy. 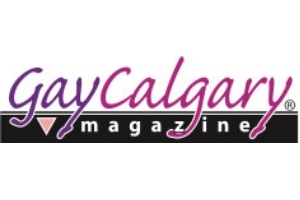 A Canadian farmer becomes a saviour for farmers when he takes on a giant corporation after their GMO's interfere with his crops.

Frank – a homeless alcoholic – lives a fruitless existence. All that begins to change when he finds a puppy that was left...